SIGN: Justice for Dog Lit on Fire and Charred Beyond Recognition 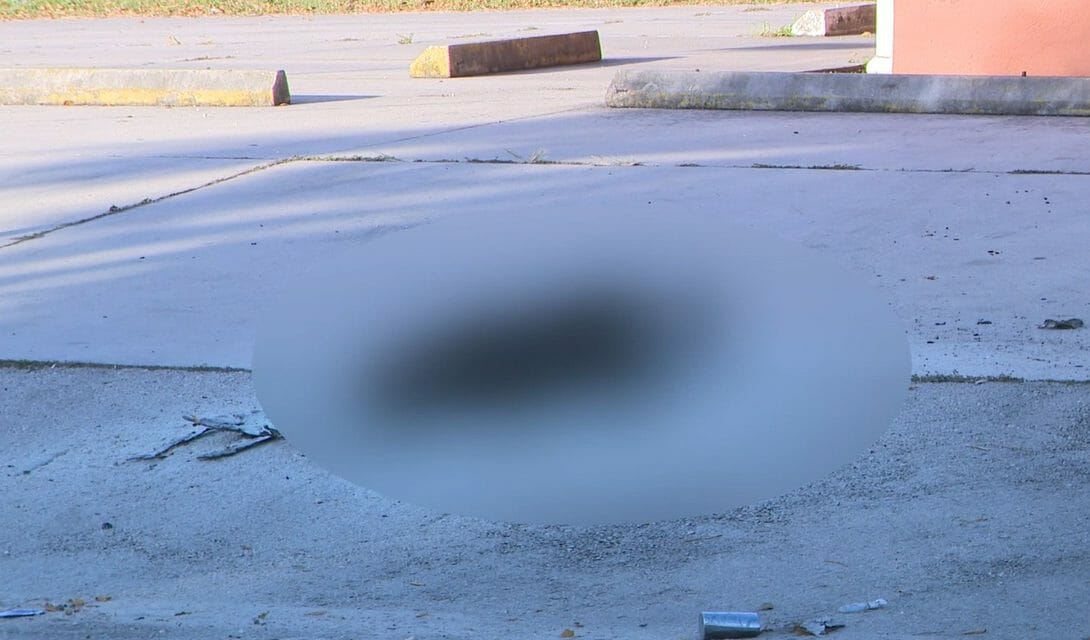 All that was left was a charred corpse on the pavement — evidence of a horrifying crime. A small, helpless dog was likely hit by a car, after which the driver dragged the bleeding body to the side of the road and lit the animal on fire.

Responding to a call, the first officer on the scene used a fire extinguisher to douse the flames. But the dog, thought to be a terrier mix or pit bull, was already burned beyond recognition.

Residents are shocked by the heinous act. One neighbor reported seeing a vehicle with its headlights aimed at a dog who was on fire in the early morning hours.

The Animal Services Department is investigating the incident and will perform a necropsy to find out how the dog died. Investigators suspect the animal was hit by a vehicle before being set on fire, as they found a bloodstain on the street near the body.

Regardless of how the dog died, they deserved better — not to be set on fire or treated in such a callous and inhumane manner.

Sign this petition urging Director Juan J. Perez to conduct a thorough investigation to find whoever is responsible and hold them accountable. Help prevent the perpetrator from harming any more innocent beings by sending a message that animal cruelty will not be tolerated.

Anyone with information on this case is urged to call 311 for Animal Services or Miami-Dade Crime Stoppers for Miami-Dade Police at 305 471-TIPS (8477).