Home » Animals » SIGN: Justice for Cat Strangled With Zip-Tie and Stabbed in the NeckBy Katie Valentine 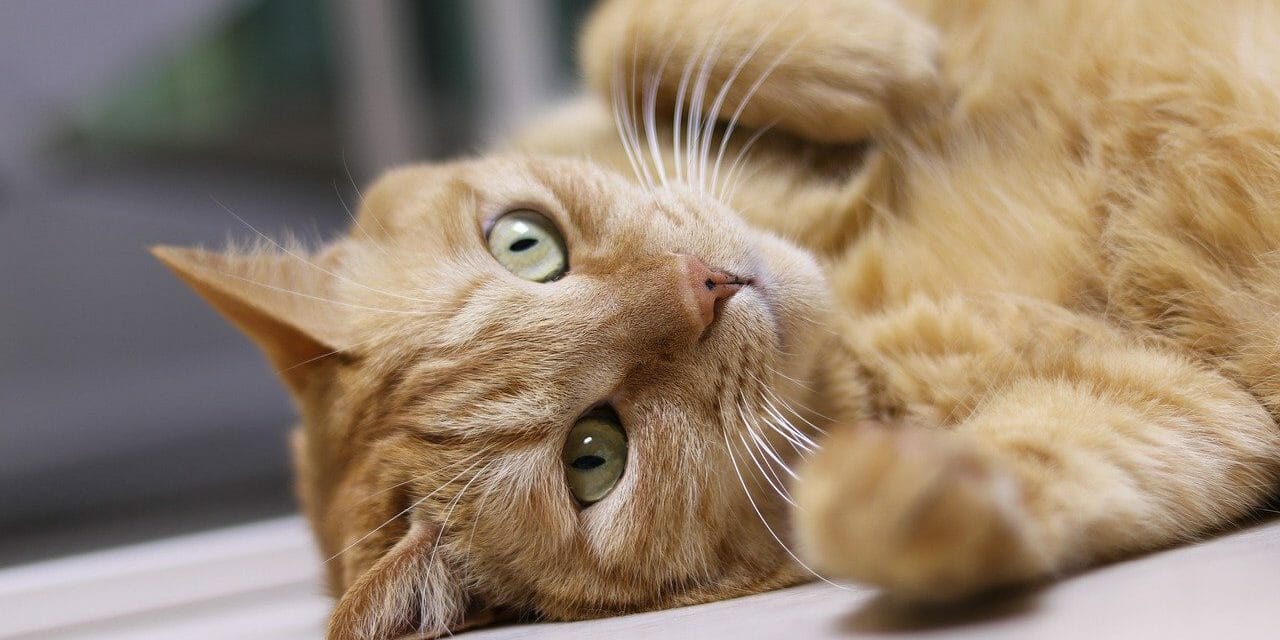 An innocent cat named Tigger gasped for air as his attacker strangled him to death using a zip-tie, just for appearing on a neighbor’s doorstep in Fremont County, Idaho.

The killer then stabbed Tigger in the neck with a knife and threw him outside like garbage, according to East Idaho News.

Tigger’s life is worth more than 180 days in jail. He deserves justice for his untimely and despicable death.

By sentencing Armstrong to such a light punishment, prosecutors and state legislators are telling people it’s okay to commit fatal animal cruelty in Idaho. This is dangerous for both humans and animals, as the link between animal abuse and violent crime has long been established.

Sign this petition urging Idaho Speaker of the House Scott Bedke and Senate Leader Chuck Winder to support and pass stronger animal cruelty laws in the state, including making animal torture a felony.