SIGN: End the Cruel Greyhound Racing Industry in the US 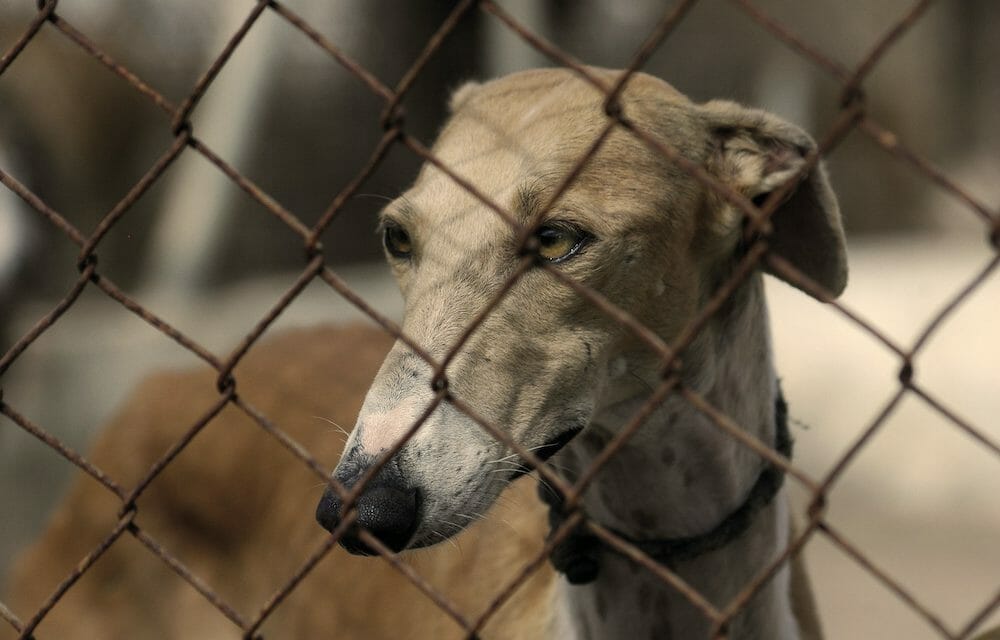 Every year in the racing industry, thousands of innocent greyhounds are stacked into cramped cages in warehouse-style kennels with barely enough room to stand — only allowed out for an hour or two each day — and fed raw meat from dead, dying, and diseased animals to cut feeding costs, according to state records.

These gentle, intelligent, and sensitive dogs suffer from severe injuries when racing, including broken backs and necks.

Greyhounds are also often drugged before their races to make them run faster, with hundreds testing positive for opiates, cocaine and anabolic steroids.

A new bill could finally shut down this cruel industry in the United States. The Greyhound Protection Act would prohibit gambling on commercial greyhound races and the use of live animals in greyhound training, in an effort to effectively end racing greyhounds for sport.

Speak out to help this lifesaving legislation pass.

Sign this petition urging the U.S. House Committee on the Judiciary to pass the Greyhound Protection Act, helping to finally end brutal greyhound racing once and for all. 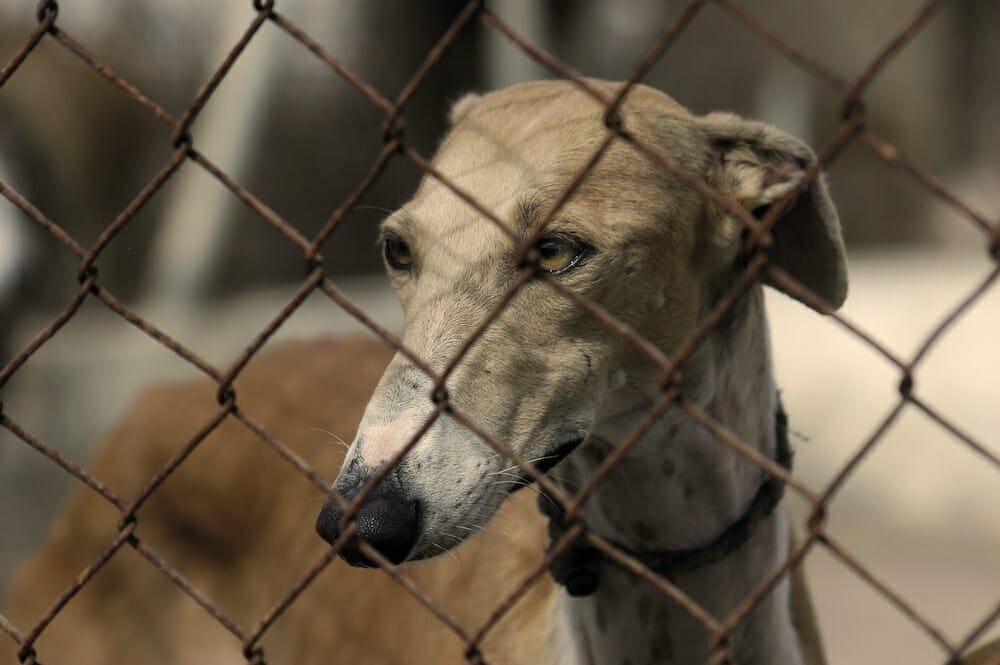