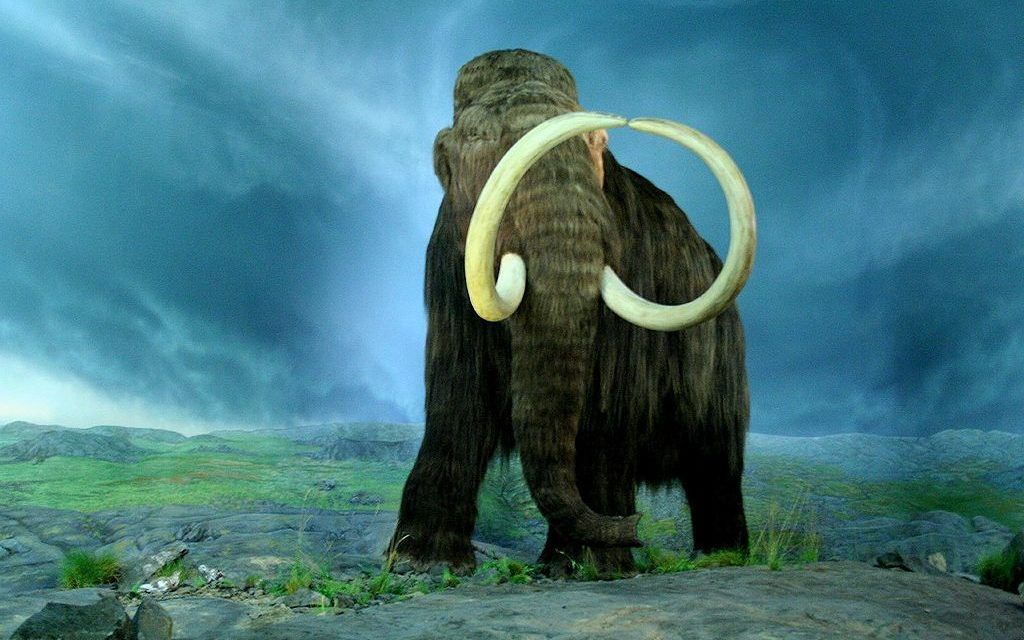 In a recent study published by Proceedings of the National Academy of Sciences, scientists are warning that the Earth may be facing its sixth mass extinction due to detrimental human activities.

To date, we have had five other extinctions of this caliber, during which a large number and wide variety of species rapidly perished. The distinguishing factor with the latest phenomenon is that the catastrophe is not being caused by natural causes (i.e. volcanic eruptions, meteor strikes), but by human-led activities such as deforestation, overpopulation, and pollution. 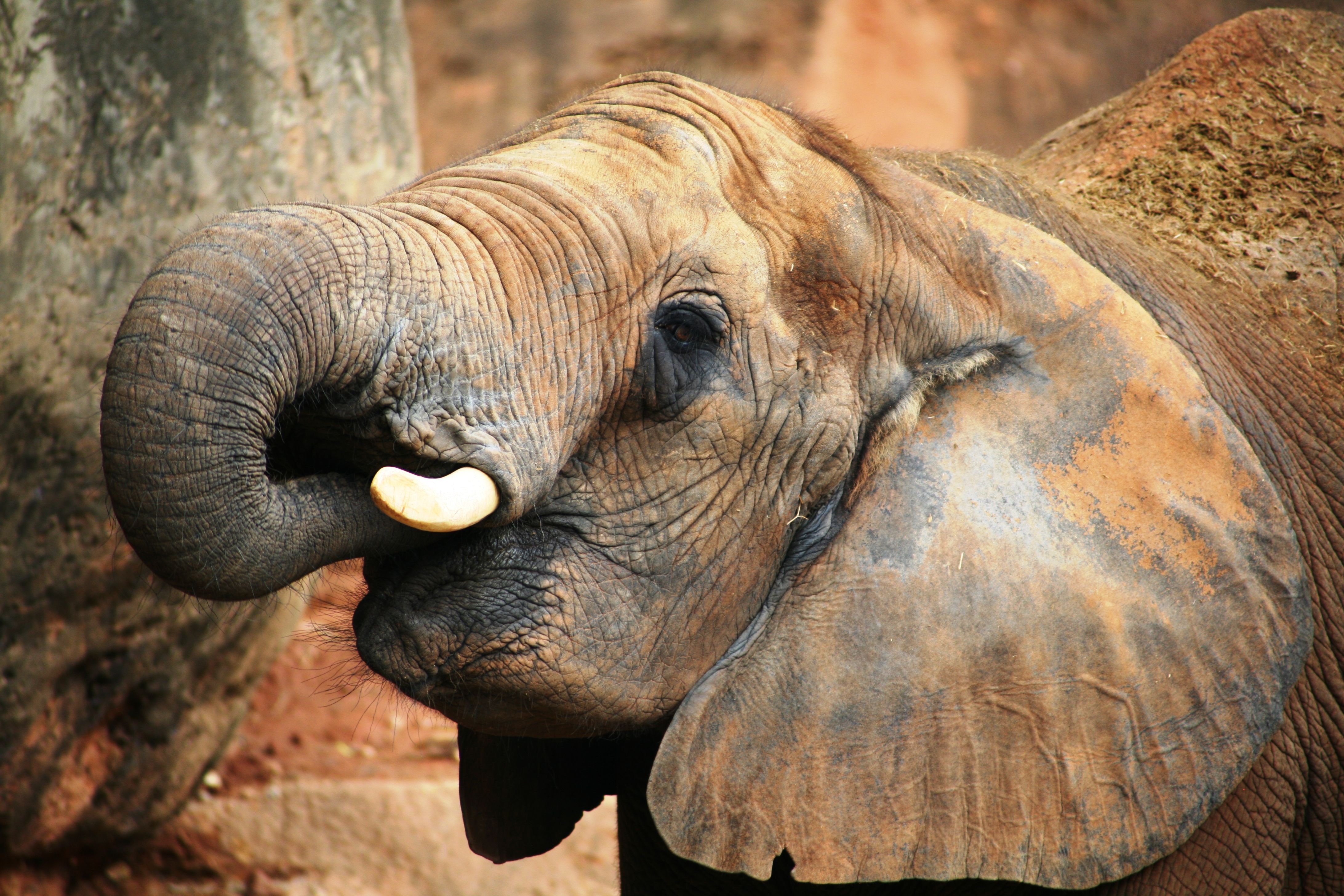 The study analyzed 27,600 vertebrae species, including a detailed analysis of 177 species of mammals. According to the research, 50% of the animal population has disappeared due to this disregard for the environment. Of the dwindling species worldwide, the mammals of South and Southeast Asia are among those most affected – more than 80% of their geographic range was lost. The study also found that those inhabiting the more temperate regions are losing species at equal or higher rates than those in the tropics.

Robin Naidoo of the World Wildlife Fund commented that these losses can have “cascading effects on vegetation and habitat” in ecological networks that depend on maintaining equilibrium between plants, animals, and microorganisms. As a result, researchers are calling the downfall a “biological annihilation.” One such ripple effect includes the vulnerability and overall decline of smaller populations left behind. 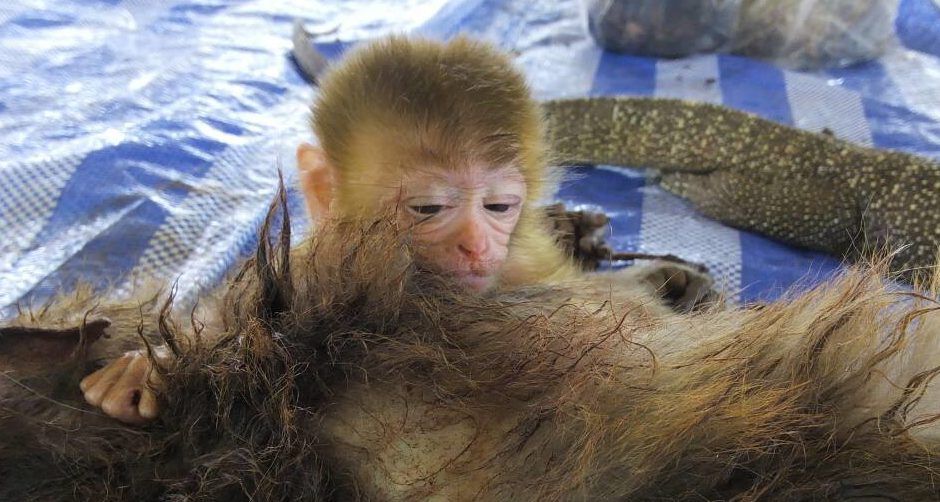 Scientists point to a multitude of causes for this crisis, including invasive hunting/fishing, human population growth, and increased consumption. Due to the demands imposed on the environment by human needs, land and resources are being destroyed at a rapidly increasing rate. Unless change is enacted, the situation will only continue to deteriorate. Gerardo Ceballos, co-author of the study, warns (somewhat ironically), “What is at stake is really the state of humanity. All signs point to ever more powerful assaults on biodiversity in the next two decades, painting a dismal picture of the future of life, including human life.”