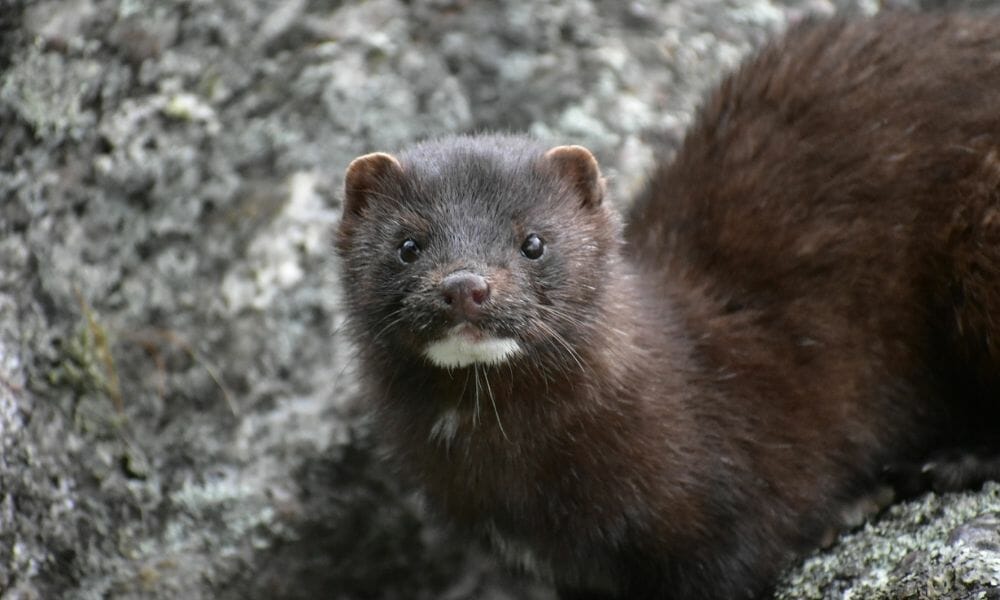 Saks Chief Merchandising Officer Tracy Margolies, who noted in a statement that fur has become “a significant social issue”, said the company decided to phase out fur products due to “customer preferences and societal shifts.”

That decision means  all types of fur-bearing animals — from mink, fox, and chinchilla, to sable, coyotes, and beavers — will get to stay in their own skins, according to the company’s website.

This welcome news  follows a months-long push from the Coalition to Abolish the Fur Trade, which launched a campaign to raise awareness of the fur industry’s cruelty by holding protests and disruptions inside and outside the company’s stores, said on-the-ground Animal Activist Soul Eubanks.

“I think this is an incredible victory for animals, and I am honored that I was able to participate in this campaign to end the use of furs in Saks Fifth,” Eubanks told Lady Freethinker.

But Eubanks added the fight for better treatment of animals is far from over.

“Although I am grateful for this victory, animals are still exploited in a variety of ways,” Eubanks said. “We must continue to fight for the end of all animal abuse and exploitation.”