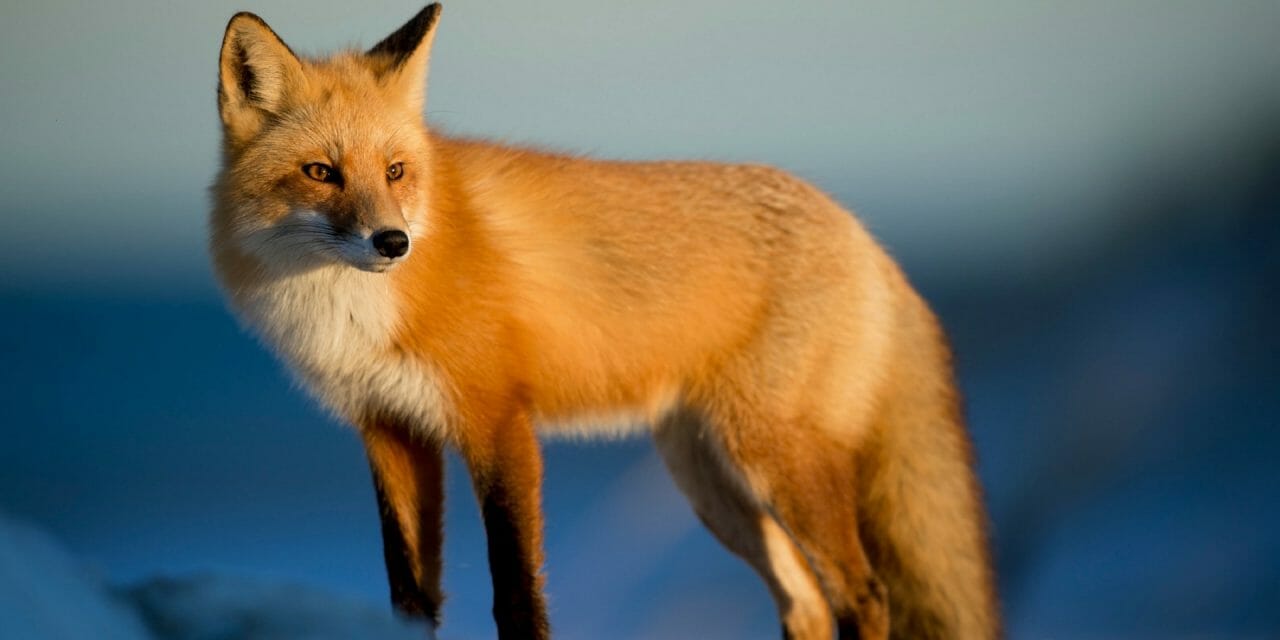 Macy’s, Inc. will stop selling fur by 2021, with some changes happening immediately, the company announced Monday.

It’s a major step forward for the department store and its subsidiaries, which are known for selling expensive fur clothing and accessories with four- and five-figure price tags.

But the customer base spoke and Macy’s listened. “Our customer is migrating away from natural fur and we are aligning with the trend,” says the company website.

The fur-free policy is already in effect for Macy’s private brands, and the company plans to stop carrying fur products in all stores, including Bloomingdale’s, as well. Additional changes, including the closure of the company’s Maximilian and Fur Vault locations, will occur gradually. In its announcement about the transition, Macy’s vowed to fully implement the new policy by the end of fiscal 2020.

Macy’s is the biggest department store in the U.S., and animal advocates across the country laud its decision to set an example by going fur-free.

“When a company like this says no to fur, it is a clear sign that the days of this unnecessary commodity are numbered,” Kitty Block, president and CEO of the Humane Society of the United States and CEO of Humane Society International, wrote in her blog.

PETA commended Macy’s new policy and praised animal rights activists who spoke out and demonstrated against fur production and sales over the last several decades.

“If you’ve ever taken a stance against the filthy, horrifying fur industry, then you’re a part of this victory,” an article on the organization’s website states.