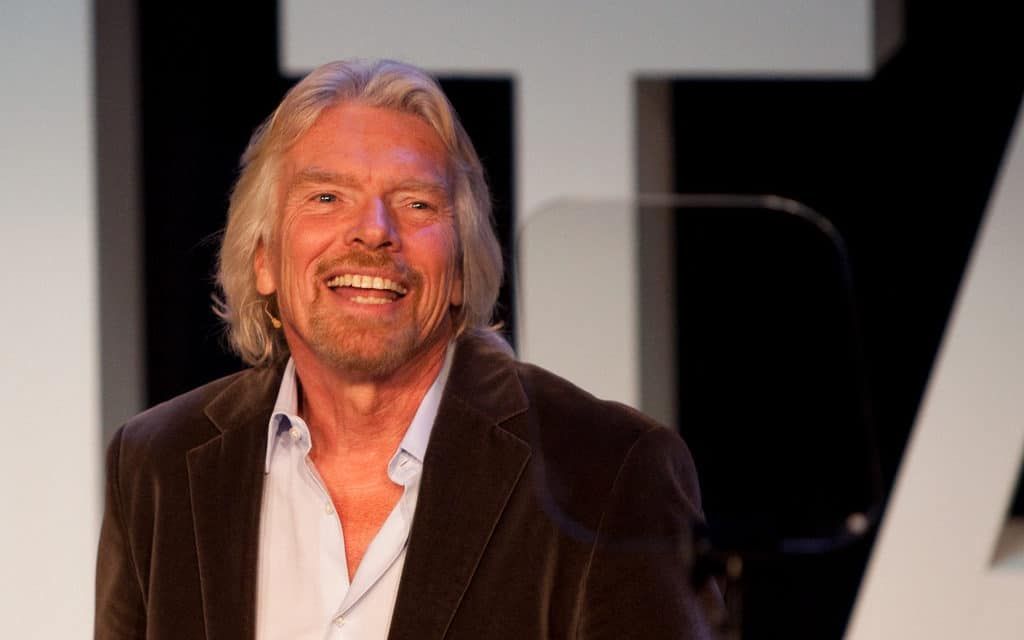 Richard Branson, billionaire owner of the Virgin Group, and Bill Gates of Microsoft (the wealthiest  man on the planet) recently invested in Memphis Meats, a company growing “clean” cultured meat in a laboratory using stem cells instead of animals. Two billionaire business strategists investing in a company signifies a major innovation that will likely have an enormous impact on the future.

“I believe that in 30 years or so we will no longer need to kill any animals and that all meat will either be clean or plant-based, taste the same and also be much healthier for everyone,” said Branson in an interview with Bloomberg News.

Branson stopped eating beef a few years ago for environmental and animal welfare concerns. He also blogged about the Netflix movie Okja, starring a genetically altered “super pig” grown as large as possible. In reality, chickens, pigs, cows, and other animals are fattened up with food and hormones to sell more flesh and make more money. In some instances the animals gain so much weight they can barely walk. 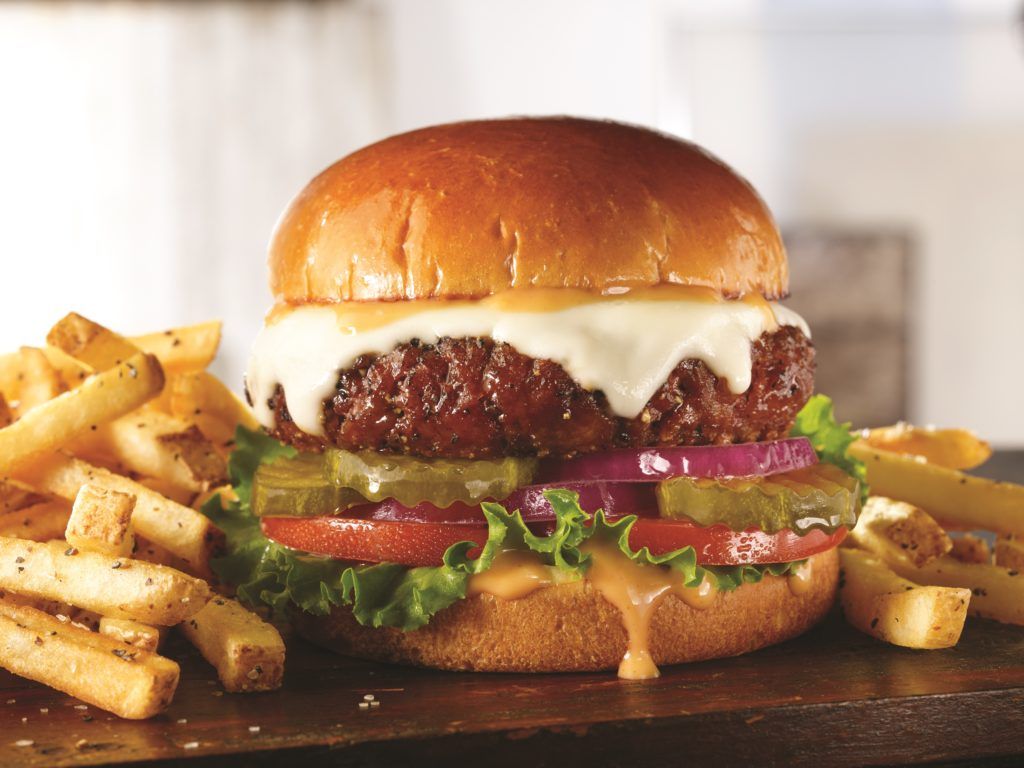 Beyond Meat Burger, Photo Courtesy of Beyond Meat

Gates, a self-proclaimed hamburger lover, is concerned about the effects of meat production on the Earth. Animal agriculture requires copious amounts of water and huge swaths of land. The grain fed to farmed animals could instead be shared with countries suffering from famine. Massive amounts of methane emitted by the cows contributes to global warming. And meat is not healthy, in part because it’s often filled with antibiotics. Studies conclude that meat contributes to heart disease, high cholesterol, obesity, and cancer (meat produces carcinogenic compounds when cooked). And the suffering of factory farm animals living crammed together in filthy conditions until slaughter is tragic, unethical, and unnecessary.

The world’s population is growing exponentially. The United Nations projects it will reach 9.8 billion in 2050, and 11.2 billion in 2100. The only way to feed everyone  is to change our food system to eliminate all the waste involved in the meat industry. Which brings us back to plant-based and synthesized meat.

The cultured meat is manufactured with stem cells of a cow, chicken, pig, or other animal. Carnivores will be sated because it is actual meat. (Gates has also invested in Beyond Meat, which makes savory plant-based products that taste very close to the real thing.)

Will we be meat free by 2047? Many countries have told their citizens to reduce their meat consumption. China, The Netherlands, the UK, Australia, Brazil, Qatar, Canada, and Germany have all instructed people to decrease intake of animal products.

We must act now to save the planet because human beings, other animals and vegetation won’t survive on a scorching, hot Earth. We can’t say if real meat will be off the shelves in 30 years, but so much progress has been made in creating healthy substitutes in the last five years alone. Imagine the innovations to come in the next three decades.