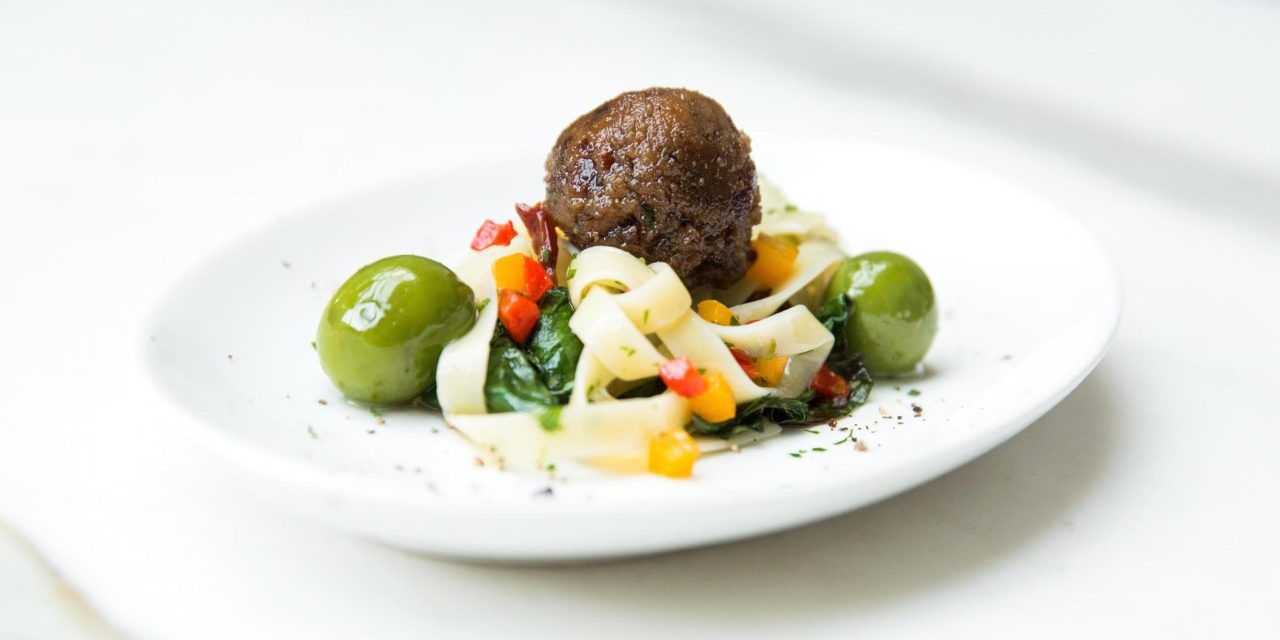 Several regions of China are suffering from horrendous pollution. On the worse smog days many citizens wear masks to filter out airborne contaminants so they can breathe. China has resolved to go green, and part of their commitment to combat the pollution is to reduce their meat consumption by fifty percent. This ambitious objective has resulted in China inking a deal with Israel to import $300 million of “clean meat.”

Here’s a little background on clean meat. It is also known as cultured meat, in vitro meat, and bio meat. The first synthetic burger was introduced to the world in 2013 by Professor Mark Post of Maastricht University in The Netherlands. The “clean” burger is grown from stem cells which makes it cruelty-free. Although there’s some debate about how the cells are and will be captured, scientists continue to research ways to produce cells from other cells and not take them from animals. According to Merriam-Webster  a stem-cell is “an unspecialized cell capable of perpetuating itself through cell division and having the potential to give rise to differentiated cells with specialized function.” This means that a single turkey cell could produce enough muscle to manufacture 20 trillion turkey nuggets.

The original synthetic burger, created in 2013, cost more than $300,000 to produce. But Professor Post anticipates that the burgers will be affordable and available in supermarkets by 2018. The main challenge is to create enough demand to reduce the price of the burgers. Right now, five ounces (an average burger patty) costs about $11.

There are several companies leading the charge to create the most delicious and healthy synthetic meat using stem cells. Memphis Meats (in which Richard Branson and Bill Gates invested) in California, Perdue, Hampton Creek, and three Israeli companies: SuperMeat, Future Meat Technologies, and Meat the Future.

This agreement between the two countries is significant because China imported over $10 billion worth of meat in 2016, an increase of $2 billion from 2010. Clean meat can completely change the global meat industry. Lab-grown meat can reduce the carbon monoxide pollution as factory farms contribute 14.5 percent of greenhouse gas emissions. Growing meat in labs could decrease the carbon monoxide produced by factory farms by 90 percent and reduce land use by 99 percent.

Bruce Friedrich, Executive Director of The Good Food Institute, advocates for meat alternatives. He explained that “[t]his could put [lab-made] meat onto the radar of Chinese officials who have the capacity to steer billions of dollars into this technology.”

Vegetarians and vegans might not enjoy such a genuine meat taste. Beyond Burgers and its ilk taste authentic enough. However, meat lovers who can’t give up the real stuff will be satisfied with the cultured meat. Proponents say it’s faster and easier to produce bio meat than to convert every person in the world into vegans.

Two major food and environmental concerns for the future are feeding 9.7 billion people by 2050 and reversing climate change. Clean meat can solve both issues. For animal activists, eliminating factory farms and sparing animals from a life of suffering followed by violent slaughter may be best benefit of all.