Rhode Island Town Bans Balloons to Help Save the Planet 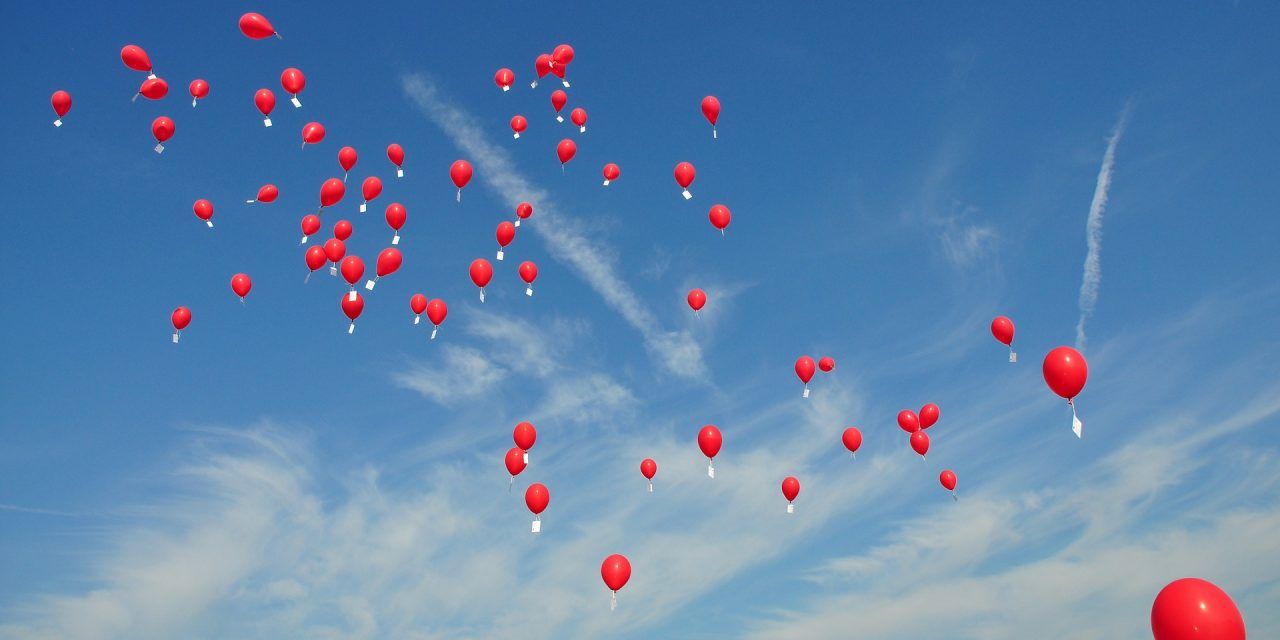 Picture by communication-76 via Pixabay, CC0.

There are many ways to celebrate and decorate, but in a small town in Rhode Island, balloons aren’t one of them. On April 2nd, the town council in New Shoreham decided to put marine life and the environment first by passing a law to ban the sale, use, and distribution of balloons. For a town of just over 1,000 located on an island, the decision was easy.

“Anyone who walks the beach or spends time on the water has seen that balloons have become common in the local marine ecosystem,” the council wrote in a statement. 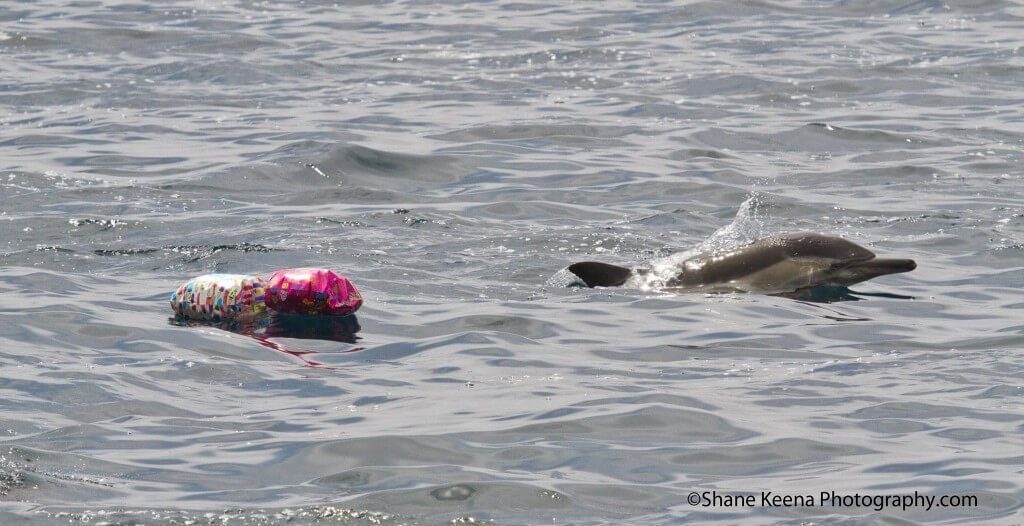 Picture by of dolphin off shore in CA by Shane Keena via Balloons Blow.

Balloons put wildlife and our oceans at risk

The council made the decision with the environment, animals, and tourism in mind, including a link to a nonprofit dedicated to stopping the use of balloons, Balloons Blow, on their website.

“The purpose of this ordinance is to protect the wildlife and coastal ecosystems of Block Island, the enjoyment of nature, and the health, safety, and welfare of Block Island’s residents and visitors by banning the use of balloons as it has been determined that balloons pose a risk and nuisance to the environment, particularly to wildlife and marine animals, so as to constitute a public nuisance,” the council explains.

Picture of a dead Kemp Ridley Sea Turtle that ingested a balloon by USFWS .

Although balloons often signal a celebration or a moment of happiness, their after-effects stretch far beyond an organized release or birthday party. Balloons have been known to travel hundreds of miles after release, carried by the winds and ocean tides.

“Beach litter surveys have shown the amount of balloons and balloon pieces found on the beach have tripled in the past 10 years,” according to Balloons Blow. “We’ve witnessed this increase firsthand, cleaning the beaches since we were little children in the early ’90s, we would rarely find them back then.”

The U.S. Fish and Wildlife Service agrees that balloons are dangerous to animals. A 2016 study found that along with plastic bags and bottles, balloons are the most harmful pollutants to wildlife. Although there aren’t any clear numbers, balloons pose a grave risk to many types of species. Once consumed, the balloons can block an animal’s digestive tract. If the strings are attached, animals can also get tangled up, which strangles or traps them. 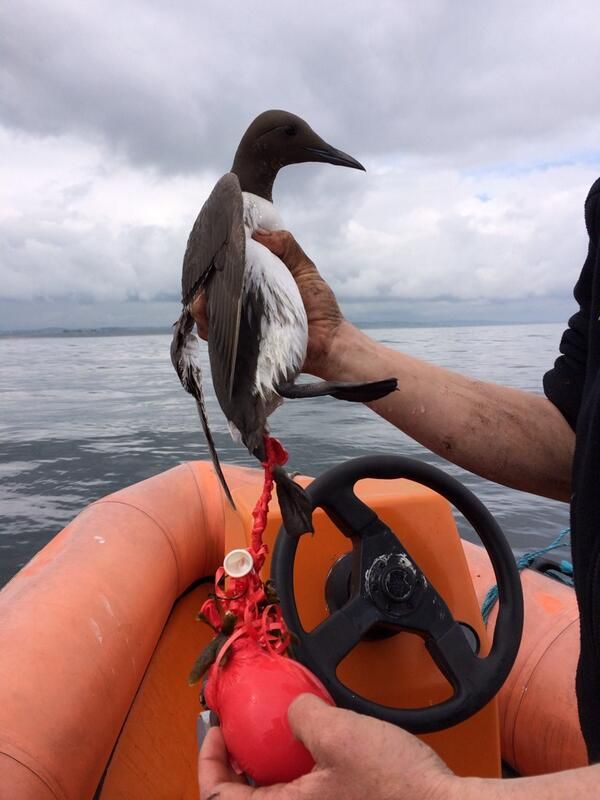 Picture of Guillemot caught in balloons by David Steely
via Balloons Blow.

There are many alternatives to balloons

Instead of using balloons for mass releases for fundraisers or demonstrations, Balloons Blow recommends planting trees or flowers in remembrance, using something reusable such as flags or banners, blowing bubbles, or doing a run or march for a cause. For decorating, try using pinwheels, bunting, or make tissue paper pom poms.

For the people of New Shoreham, the negative side effects of balloons far outweigh their visual benefits. The council voted unanimously (5-0) to ban all forms of balloons. Even “biodegradable” latex balloons marketed as “environmentally friendly” usually aren’t and behave similarly to regular balloons. The decision went into effect April 9th. Anyone caught violating the ordinance will have to pay a fine up to $200.