Warning: Those Colorful Balloons Are Deadly to Wildlife 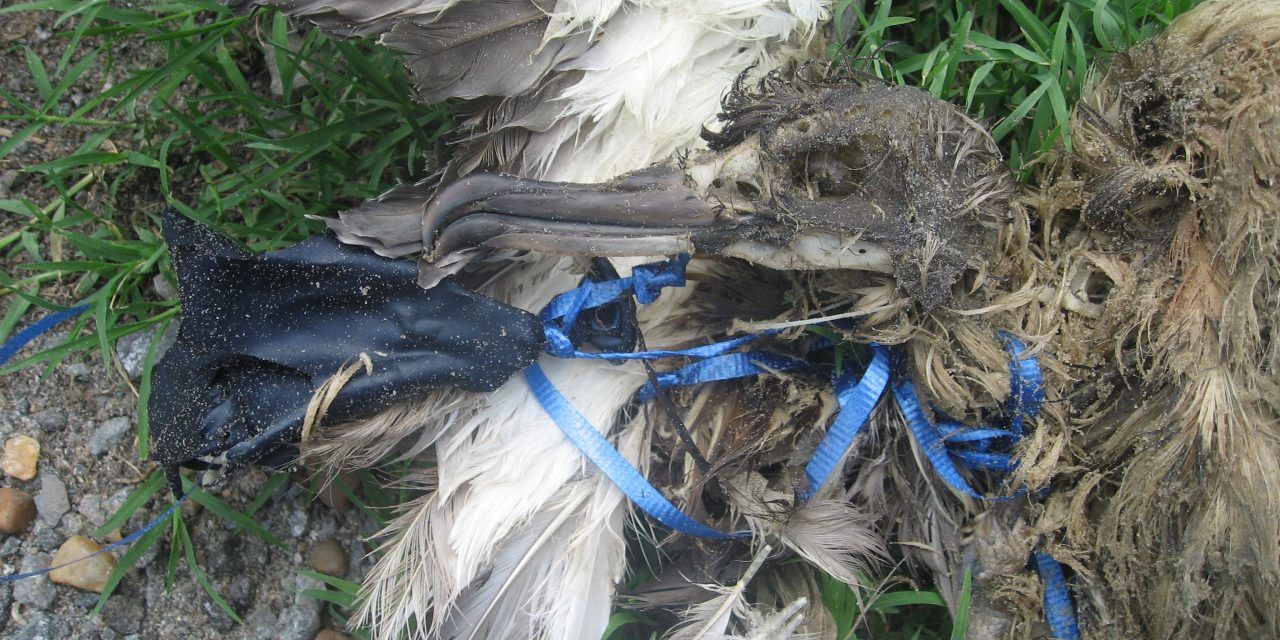 Colourful party balloons released by millions of people throughout the world are endangering the planet’s wildlife.

Every balloon that is released, whether it bursts or slowly deflates over time, MUST fall to earth eventually, where, at the very least it becomes part of the planet’s massive rubbish problem, or at worst, is ingested by an animal, causing a slow and painful death.

In 2016, a study from the Commonwealth Scientific and Industrial Research Organisation (CSIRO) found that balloons, plastic bags and bottles were the three most harmful pollutants to wildlife. Balloons and balloon fragments are unable to be digested, and can remain in an animal’s intestines, blocking the digestive tract and causing  death by starvation. Ribbons or strings tied to balloons can also become entangled around animals and cause injury or death.

The Marine Conservation Society reported a 53% increase in balloon-related rubbish on beaches in 2016 compared to 2015 . Consequently, the ‘Don’t Let Go’ campaign is working at a local level to push local governments throughout the UK to ban their release, with 50 local UK councils already enacting such laws.

Balloon awareness organization ‘Balloons Blow‘ reports that the amount of balloons or balloon fragments that have been found in beach litter surveys has tripled over the past decade.

Balloon debris is a danger for all mammals, with deaths of farm animals, wild populations and domestic pets regularly reported. Marine conservationists report that sea turtles, all of which are listed on the IUCN endangered species list, are at particularly high risk as their natural prey is a jellyfish, which a balloon can resemble when it is floating in the ocean.

Traditional balloons take many years to break down, and even the latex products that the balloon industry is labelling as “biodegradable” can take months or even years to biodegrade.

Numerous cities, states and countries have enacted bans on releasing balloons: these include California and Florida in the U.S. and New South Wales in Australia.

Releasing a balloon into the atmosphere is not a romantic gesture; it is the same as tossing your trash out the window of the car. Every one of us can help to reduce this worldwide problem by continuing to build awareness, and seeking out one of the many eco-friendly alternatives available. It only takes one balloon to take one life.