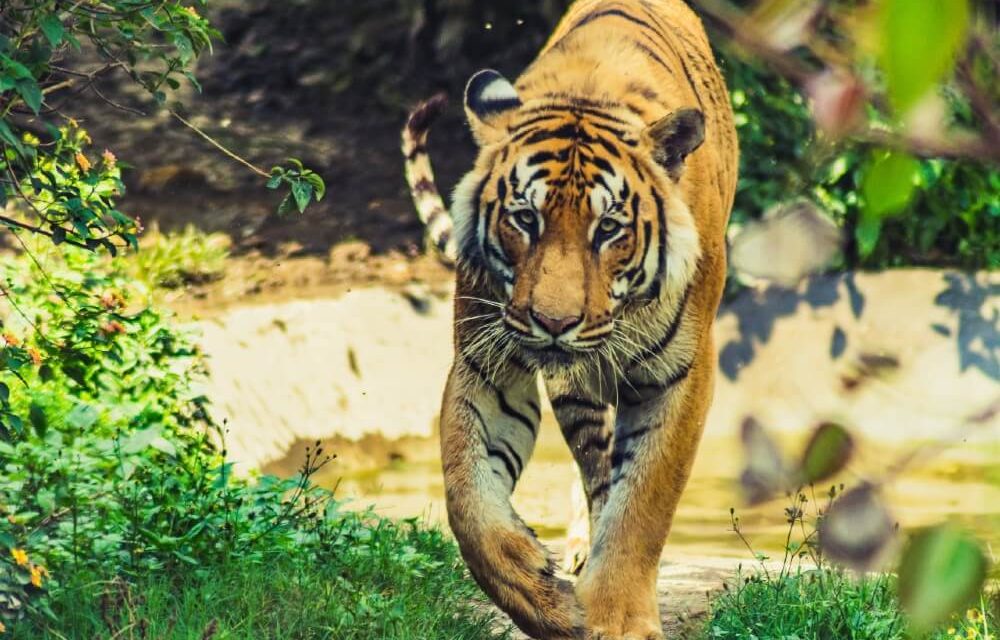 A new documentary showcases a stunning conservation victory for Nepal, which has doubled its endangered tiger population over the past decade.

In “Return of the Tigers,” a documentary broadcast by the BBC, reporter Rebecca Henschke outlines the conservation successes and challenges as the country’s tiger populations soared from 121 tigers in 2009 to 355 tigers currently.

While 13 countries pledged in 2010 to double their tiger populations by 2022 – the Year of the Tiger – Nepal has been the only country to accomplish that feat, according to the documentary.

The causes leading to that victory are particularly important for other countries with vulnerable tigers, given that only an estimated 3,700 to 5,600 tigers now roam the wild, mainly due to hunting, poaching, and loss of habitat, according to the International Union for the Conservation of Nature (IUCN).

Nepal’s authorities created more grasslands and watering holes to help with recovery and also deployed the military to protect tigers from poachers across their range in five of the country’s national parks, including the Bardiya National Park in Nepal’s Terai region. Community anti-poaching efforts in “buffer zones” also helped with recovery, according to the BBC.

But the recovery also has come with a human cost, with a reported increase in tiger attacks, most commonly when villagers go into the national parks or the buffer zones to graze their cattle or forage for food.

Bhadai Tharu, a local conservationist, lost his eye in a tiger attack while cutting grasses in the community forest near his village. Although Tharu told the BBC that the attack left him feeling “angry and sad,” he said people still have a responsibility to protect tigers.

“Tigers are endangered animals,” Tharu said. “We have a duty to protect them.”

He also works to educate people about how human encroachment into tigers’ habitats factors into the attacks.

“Our forest is the tigers’ home. If we intrude into their habitat, they will get angry. If we allow goats to graze in the forest, then they will attack,” he told the BBC.  “I try to help people understand that tigers have a right to live here. Why should it be only humans?”

Captain Ayush Jung Bahadur Rana, part of a unit tasked with protecting the big cats, said protecting big cats was an “honour” but added that people need to be protected, too.

Authorities have pledged to build more fences and walls to decrease conflicts between people and tigers and also are urging alternative lifestyles for those who use the national parks to forage or graze their livestock, along with providing training to help them transition to small businesses or tourism-related professions, the BBC reported.

Conservationists also are focusing on education and classes about coexistence that include teaching people about tiger behavior and preventative measures, such as not going into a forest alone.

UK residents can watch the documentary via the BBC’s iPlayer. Those interested who live outside the UK can listen to a podcast of the program available here, or watch on BBC World News through their cable or streaming provider. 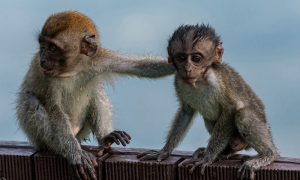 Long-Tailed Macaques, Often Abused for Research and as ‘Pets,’ Now Listed as Endangered 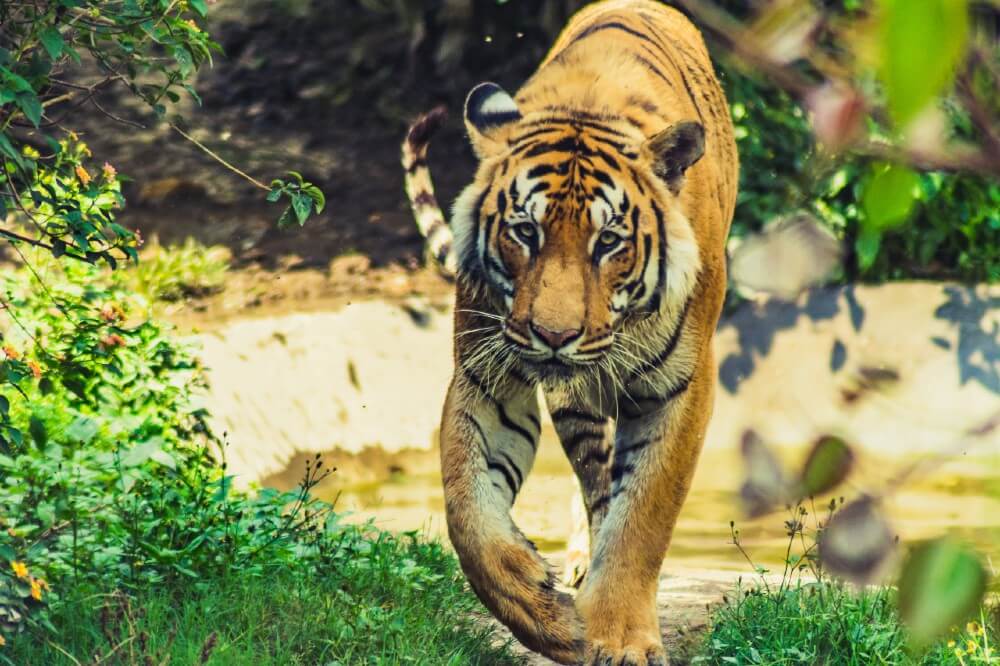