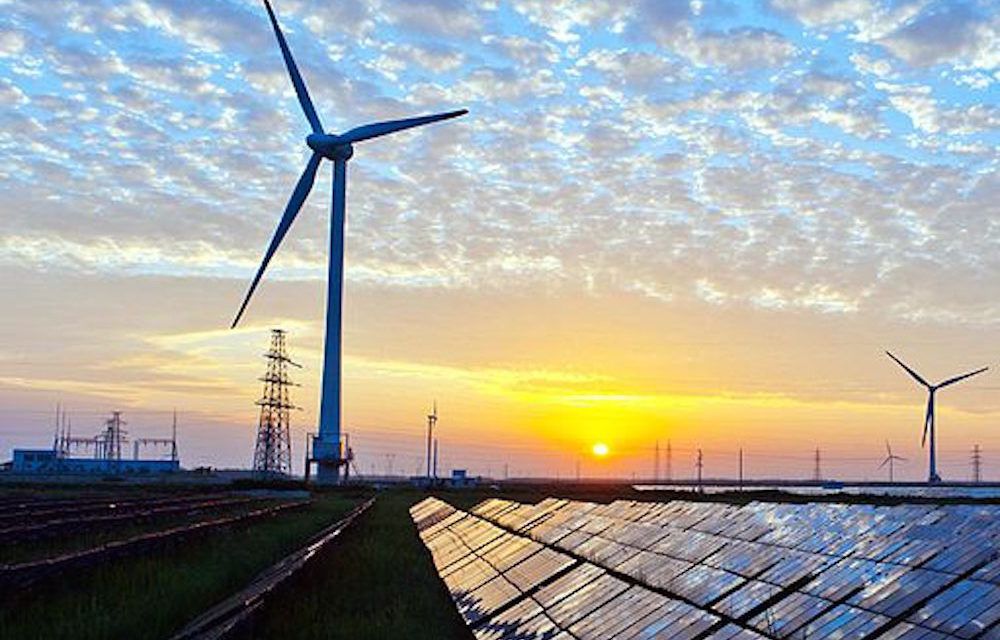 Picture by Kenueone CC-0 via PIxabay.

Transitioning to renewable energy has significant economic benefits, according to a new study on the effects of California’s major climate programs in the San Joaquin Valley.

The study, conducted by the University of California, evaluated cap-and-trade — the Renewables Portfolio Standard that requires all retail electricity sellers to produce 33 percent of their electricity from renewable energy sources.

“The Valley has a lot of carbon-intensive industries,” lead author of the report, Betony Jones, explained in a press release, “so the economic costs of climate policies were quickly evident.”

The boost shouldn’t be surprising. Other studies have shown similar, positive results. Even the Chinese government is seeing the benefits. They recently invested hundreds of billions of dollars in renewable energy, which will create an estimated 13 million jobs.

Jones added that when it came to San Joaquin Valley, “we were surprised to find the economic benefits materialized quickly too, kick-starting the region’s low-carbon economy.” 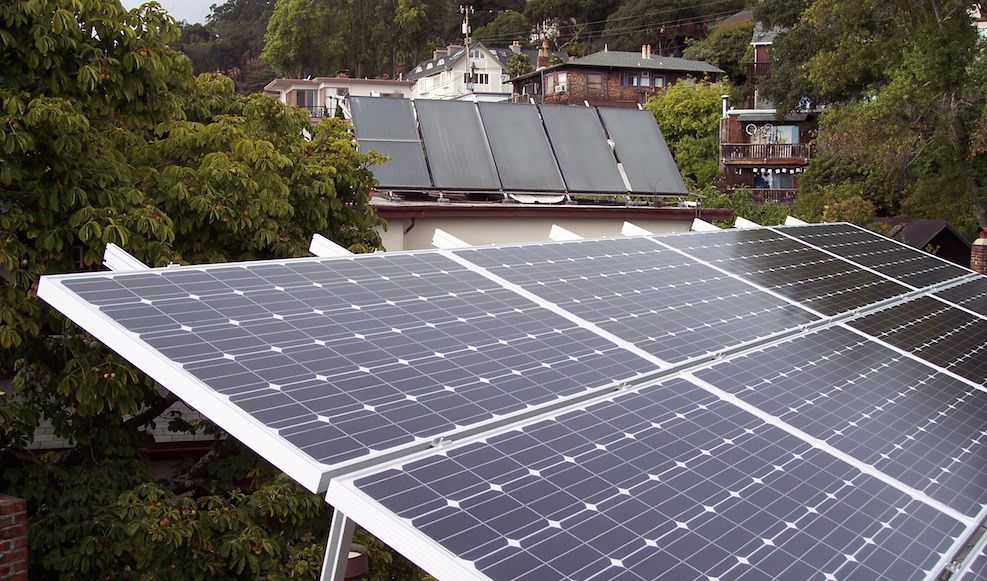 Energy Efficiency Programs – in the study, energy efficiency programs (which include utility rebate and incentive programs) overseen by the California Public Utilities Commission resulted in $248 million in economic benefits since 2010. Energy efficiency programs also boosted job growth, creating a total of 17,400 jobs in both directly and indirectly between 2006 to 2015.

Economic Benefits May Apply to Other Locations

One of the most important things about this study are the insights it gives into the potential for economic growth in other places, not just within California.

According to the report, San Joaquin Valley is a good place to study for a few reasons:

On one hand, moving to cleaner energy could create real lived benefits for residents in San Joaquin Valley. On the other, the economy is more vulnerable and cannot afford any losses.

“The San Joaquin Valley is a bellwether for the state’s climate policies, faced with unique challenges in terms of its environment and its economy,” said F. Noel Perry, the founder of the nonprofit group Next 10, which commissioned the report. “But if climate and energy policies can work in the San Joaquin Valley, they can work anywhere in California – and serve as models for states across the country and around the world.”

The outcome looks good – San Joaquin Valley isn’t the only place that’s benefited from renewable energy. Las Vegas has been switching to solar power, saving about $5 million a year.

“The Valley is a microcosm of California’s climate opportunities and challenges,” the report concludes. However, the authors also offer several recommendations to increase future benefits.

“There’s been a lot of talk in Sacramento – and now Washington – about what California’s climate and clean energy policies mean for jobs and for the economy as a whole,” said Perry. “We hope this report gives policymakers and stakeholders the kind of concrete data they need to weigh policy options and invest in the best choices for the San Joaquin Valley and the rest of the state.”