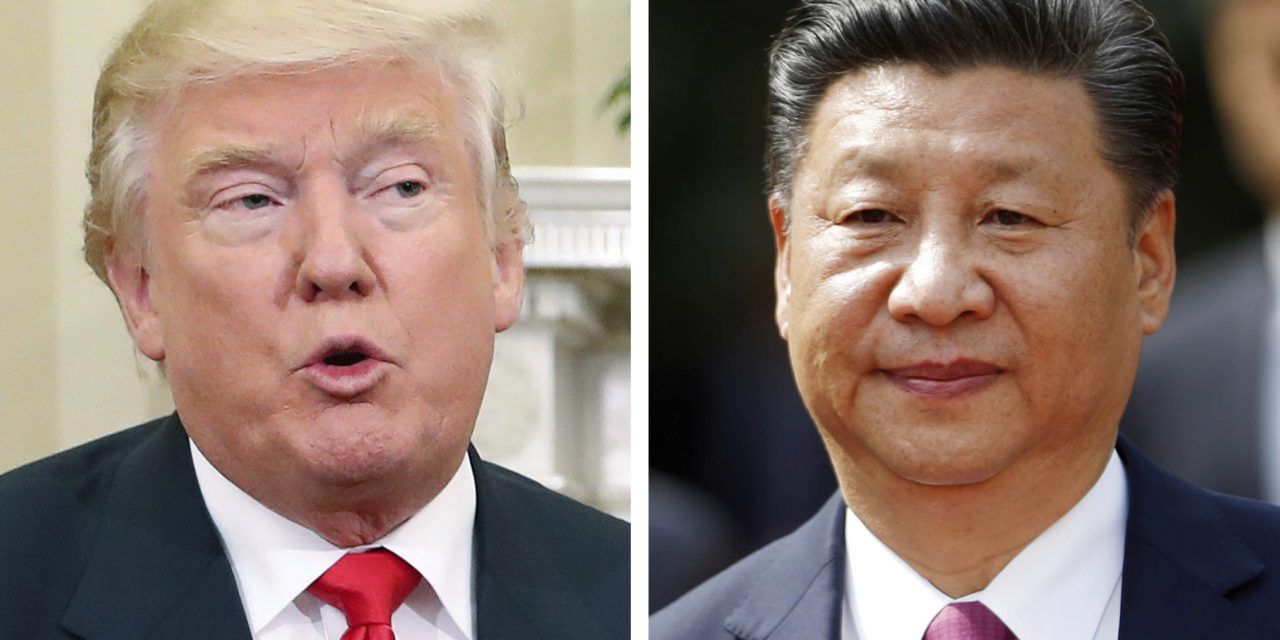 President Elect Donald Trump may think he knows a thing or two about investments — but in this case, someone has him beat. Chinese government officials recently announced that they will invest $361 billion into renewable energy within the next three years. The investment brings along with it an estimated 13 million jobs for the clean energy sector. Talk about job creation!

This Tuesday, Trump’s picks for cabinet have begun appearing before Senate to seek confirmation. Among them, Exxon Mobile’s Rex Tillerson, the potential Secretary of Transportation. Confirmation hearings in the senate house were met with environmentalists  who vehemently expressed their opposition. The hashtag #DayAgainstDenial went viral as activists demanded that the Senate deny those who deny climate change.

While the U.S. allows climate deniers to take over government, the heavily polluted nation of China says “no more.” And China isn’t stopping with investments on the home front. The Guardian reports that the Chinese government is set to contribute $32 billion to renewable projects abroad.

Maybe Trump thinks its all part of the conspiracy.

The concept of global warming was created by and for the Chinese in order to make U.S. manufacturing non-competitive.

As the world’s most populous country, thankfully the Chinese have more positive things in mind.