Las Vegas Is On Its Way To 100% Renewable Energy 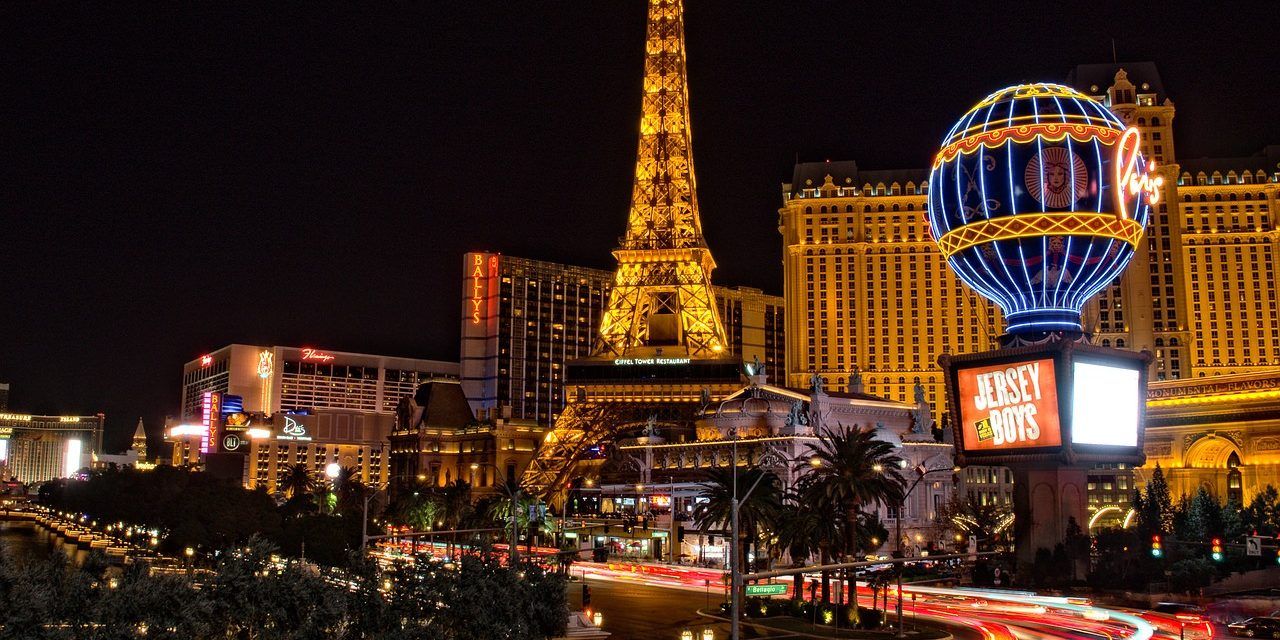 Las Vegas, famous for its ubiquitous shimmering lights, uses a massive amount of energy daily. But despite this obvious hurdle, the city is emerging as a model for clean energy transition.

Officials began the process of going green in 2008, when they placed solar arrays on and around public facilities. More recently, they have been purchasing more solar power and arranging to use hydroelectric. The city has also reduced its energy consumption by more than 30 percent, according to Tom Perrigo, the city’s Planning Director and Chief Sustainability Officer.

All of Las Vegas’ city government buildings are now powered by green energy, and the remainder of the city is being converted to clean power as well. Last year, Vegas entered into a partnership with NVEnergy with the goal of using clean energy for lights in parks, community centers, roadways, and City Hall.

NVEnergy will be reducing their energy price to a 48-megawatt hour—less than half the price of solar projects over the last five years. The solar energy will come from a project built by SunPower. NVEnergy will purchase the power and transmit it throughout the city.

Power sources include solar shade canopies in city parks and solar arrays on roofs and at the wastewater treatment plant. (Energy harnessed from the bright Southern Nevada sun can go a long, long way.) They will also be using hydropower energy from the Hoover Dam by the end of this year.

Vegas is also seeing more green in other ways — their energy savings so far is about $5 million per year.

Three of Nevada’s largest casinos—MGM Resorts, Wynn, and Las Vegas Sands—have also committed to buying and producing more renewable energy for their hotels. This plan should be relatively easy to execute due to solar farms in Nevada and California that have an excess of cheap power.

More innovative solutions are being employed to fill in some of the gaps. Las Vegas has installed kinetic energy pads under or near light posts; pedestrians stepping on the pads create a charge of energy that is then stored in the battery.

Vegas’ huge consumption of energy makes it a perfect model for other states thinking about making the switch. Their conversion to clean power proves that you can save money while saving the planet.