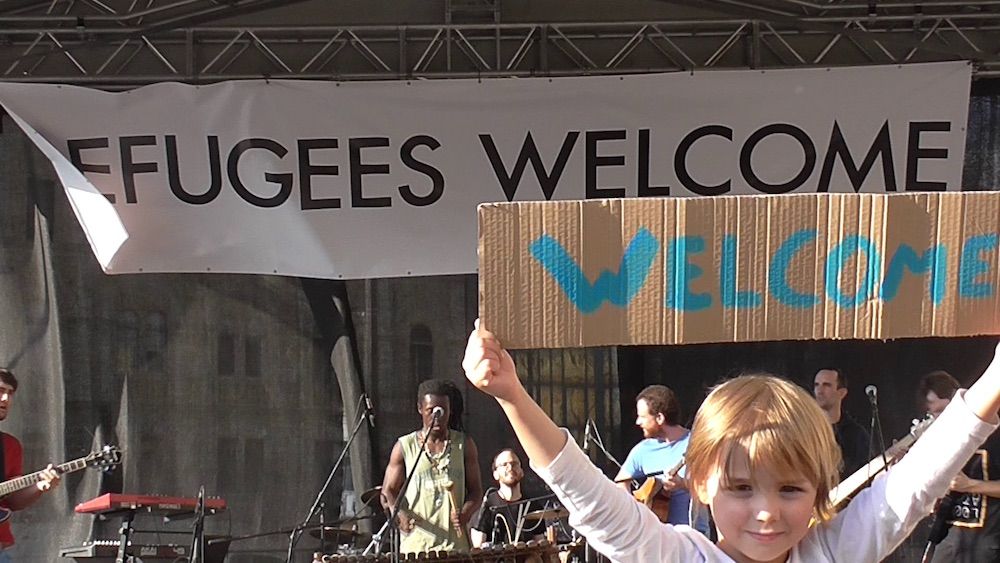 According to one Toronto media group, many refugees share the same qualities as successful entrepreneurs: They exhibit the drive and determination to both set and achieve lofty goals.

Many refugees operated small businesses prior to relocation, and, though uprooted, their instinct to succeed remains. The only thing missing? Funding. This is where Little Dragon Media comes in.

The media company, titled after Bruce Lee’s Mandarin byname, has launched the Refugee to Entrepreneur program to provide free business services such as marketing and web design for the entrepreneurial-minded refugee. Any migrant may apply, as long as they meet a few basic standards.

“A refugee technically has many of the skills and qualities required to be a successful entrepreneur, such as drive, hunger and resilience,” said Penny MacGillivray, program coordinator at Little Dragon media. “They often just lack the funds and marketing knowledge to take the leap into entrepreneurship, which is where we think we can help.”

According to Little Dragon, the program is best suited for those with a strong command of the English or French languages, as well as proven expertise in their field. The program is open to people in nearly any industry including plumbers, movers, electricians, and restauranteurs.

Once accepted, the future business owners receive everything from logo design and web hosting to a free domain and training sessions.

“When refugees get to work, they win, and their community wins,” said Ms. MacGillivray. “Many refugees are highly educated and skilled people. Also some of them were already running successful businesses in their home country before war and political turmoil pushed them to leave everything behind and flee their homeland. It only makes sense to help them recreate their businesses here whenever possible.”

In a world where refugees find themselves targets of public scrutiny and face increasing threat of deportation, its a breath of fresh air to see Little Dragon supporting those in need. Through a similar effort, Starbucks has taken action to hire 10,000 refugees within the next five years. Support of this magnitude promotes a much-needed sense of unity across the world.

In the words of Little Dragon CEO Amine Rahal, “at the end of the day, we’re all newcomers. Whether you’re a 5th generation Scottish, 3rd generation Italian or 1st generation Syrian, it’s pretty much the same thing. This is the new world and opportunities are available for everyone.”