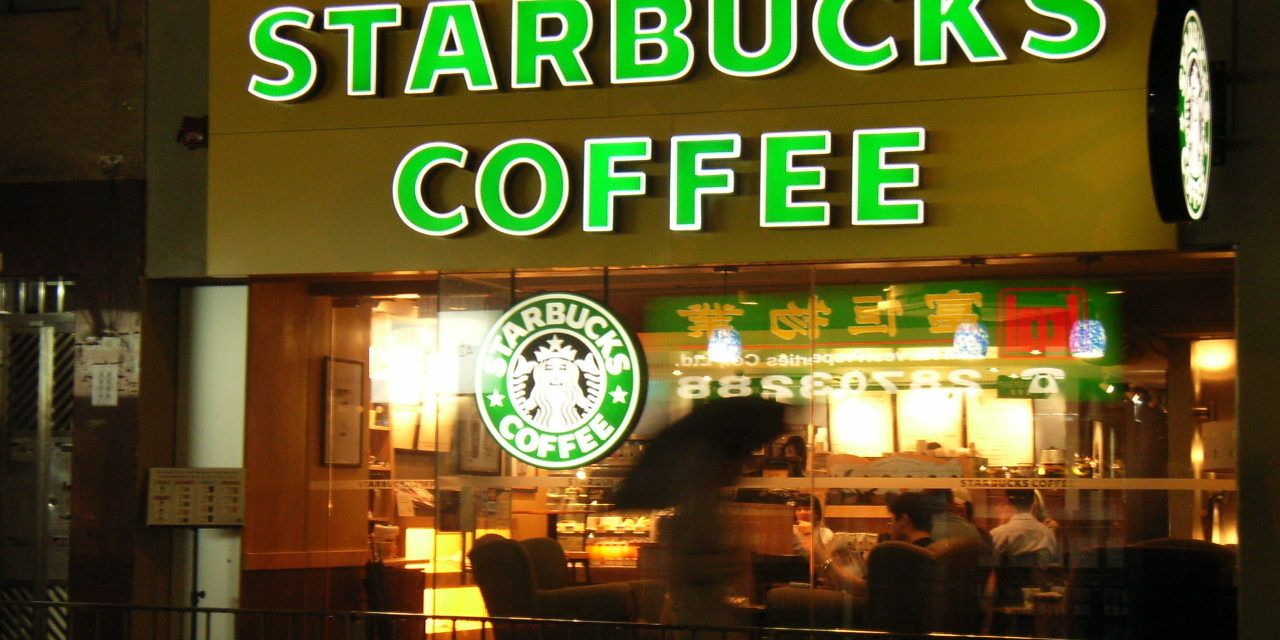 In response to President Trump’s recent executive order to block immigrants from entering the U.S., Starbucks has announced that it will hire 10,000 refugees in the next five years. CEO Howard Schultz stated in a letter to employees that the effort would be worldwide, but it would start in the United States and focus on hiring immigrants that served alongside the U.S. military in support roles and as interpreters.

Schultz also highlighted some of  Starbucks’ other policy positions.  The company would support Mexican coffee growers, customers, partners, and their families if any trade sanctions were enacted to affect their business. The letter also stated Starbucks would provide health insurance to eligible workers if the Affordable Care Act is repealed, and restated Starbucks’ support for the Deferred Action for Childhood Arrivals program (DACA).

Starbucks has over 7,000 company-operated stores in the United States and is no stranger to enacting bold, progressive five-year plans, such as their goal to eliminate food waste.

The high-end coffee chain is a part of a growing list of companies that have voiced concern regarding President Trump’s recent executive order on immigration. Over the weekend, several companies including Google, Facebook, and Microsoft issued statements voicing concern about the executive order and its impact on their employees.

In addition to the concern and criticism it has drawn from the business community, the order has been panned by republicans, democrats, and academics who have denounced it as ridiculous, ill-conceived, un-American, and mean-spirited.

The immediate result of the order has been to strand hundreds of travelers, ranging from students to scientists, at airports. Alongside Starbucks, another company taking action is Airbnb— they are offering free housing for travelers left without a place to stay after Trump’s executive order.