Red Hot Chillies May Save Elephants from Being Killed by Humans 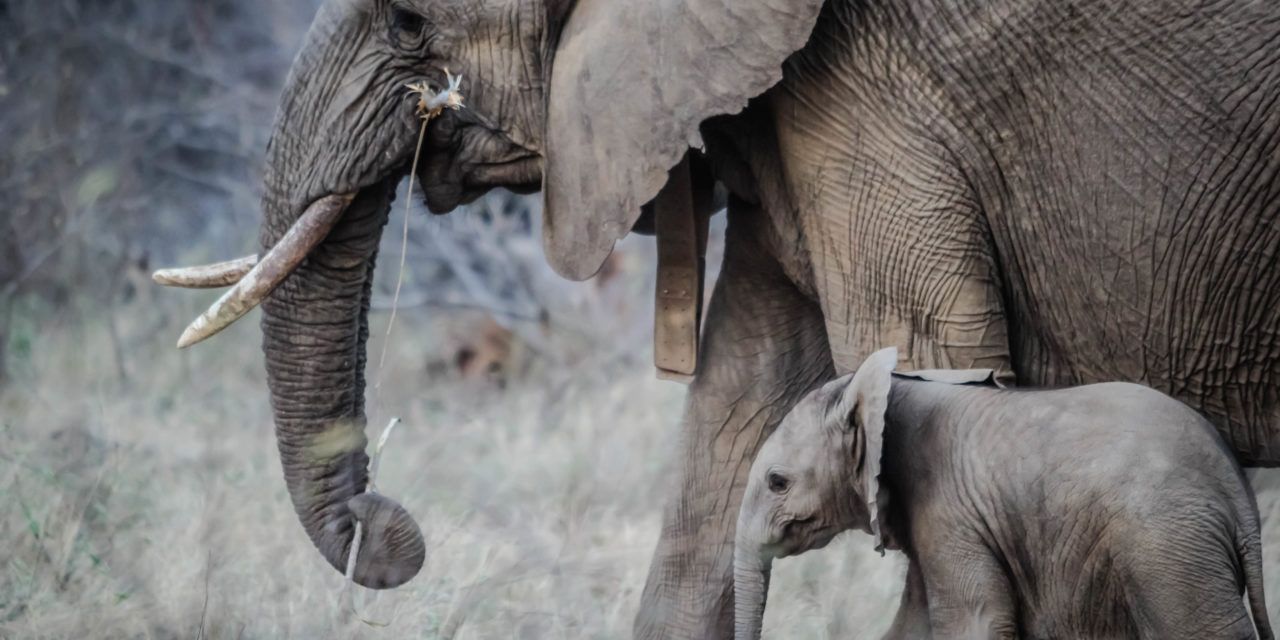 Throughout India and Africa, increasing conflict between humans and elephants has led to hundreds of deaths per year for both species. As elephants forage for food, villagers fight to defend their farms, resulting in brutal violence.

Elephants have been under attack for decades from a range of human threats: poachers in the ivory trade, circuses, zoos, tourist entertainment industries, and the destruction of their forest habitats. Increasingly desperate for survival, elephants are forced to search for food outside the territory left to them. In Africa, elephants have even begun to adapt to a nocturnal lifestyle in order to avoid being murdered.

It is a miracle that elephants are still here. Although efforts have been put forth to protect them in both India and Africa, horrific injustices against these gentle giants continue to occur.

Just recently, an award-winning photograph went viral of a baby elephant set on fire by an angry mob in West Bengal, India. This torture is common in regions throughout India, and is only growing worse as the conflict increases.

For the sake of the lives of both people and elephants, the problem needs to be solved.

And red hot chillies may be the answer.

Research done by Dr. Dr Rocío Pozo of the University of Stirling reveals that briquettes, made from red hot chillies and elephant dung, can keep elephants from raiding villages and farms.

When burned, the briquettes deter the animals, restricting their foraging habits.

Dr. Pozo conducted a five-month study in the eastern Okavango Panhandle in Botswana, where over 600 briquettes were tested in 10 separate sites within a 20-mile radius. Dr. Pozo and her team monitored the sites morning and night, and used camera traps to track the elephants.

The results indicate that burning the briquettes is a nonviolent, cost-effective way to prevent unwanted visits from elephants. 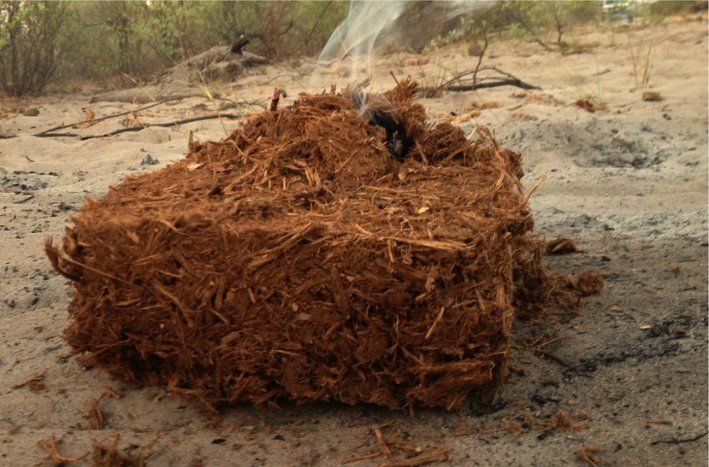 It’s a simple solution to a deadly problem. These briquettes are cheap and easy to replicate, meaning that villages anywhere can try this out for themselves. Dr. Pozo’s idea is already being implemented in other areas across Africa and has proved successful, at least in the short-term.

With the help of these briquettes, there is hope for the elephants trying to live in close proximity to humans. Thanks to Dr. Pozo and her team, elephants and people will now find more peace in their coexistence. Hopefully, as we continue to make more efforts to save them, these gentle creatures will not only continue to survive, but thrive. 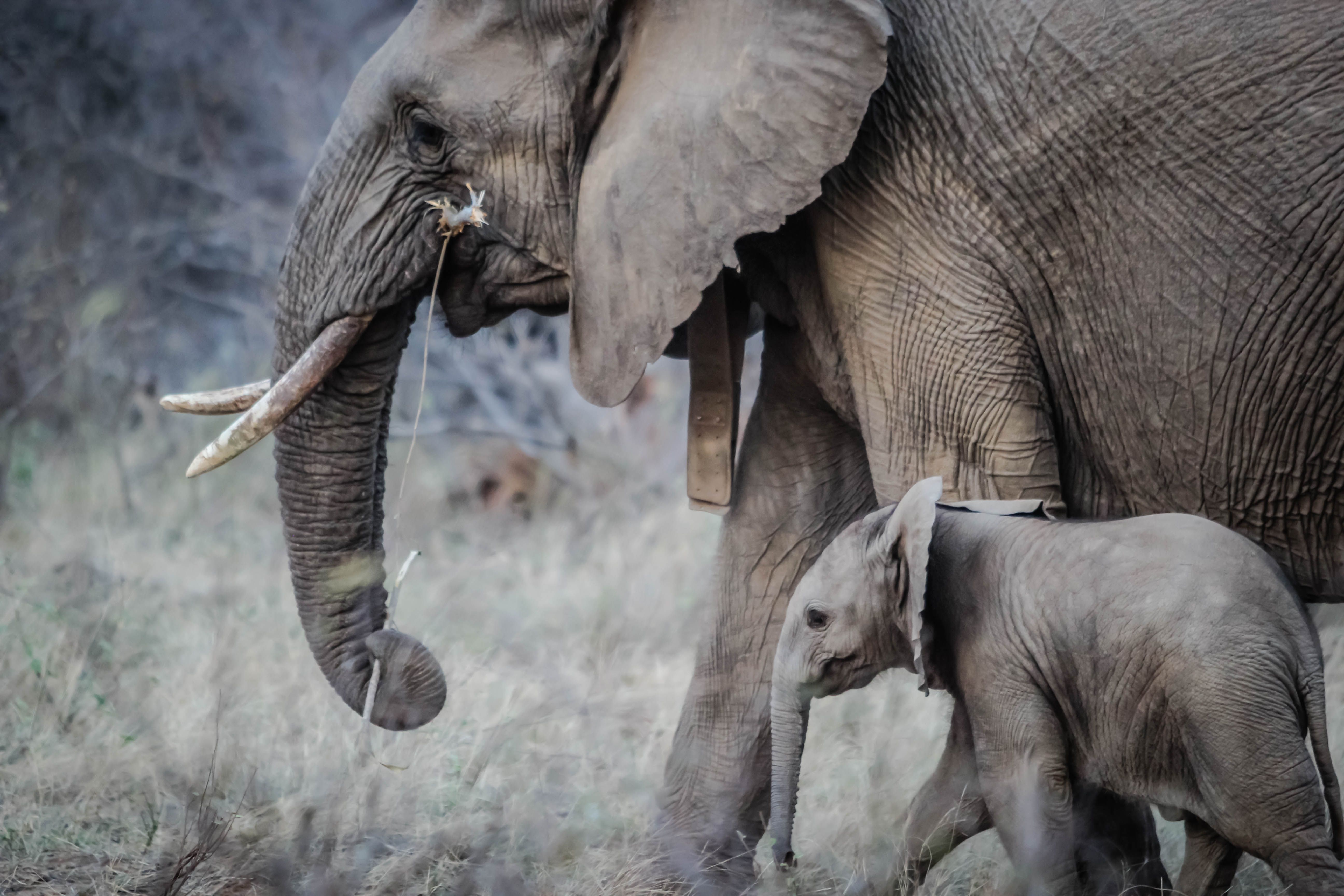