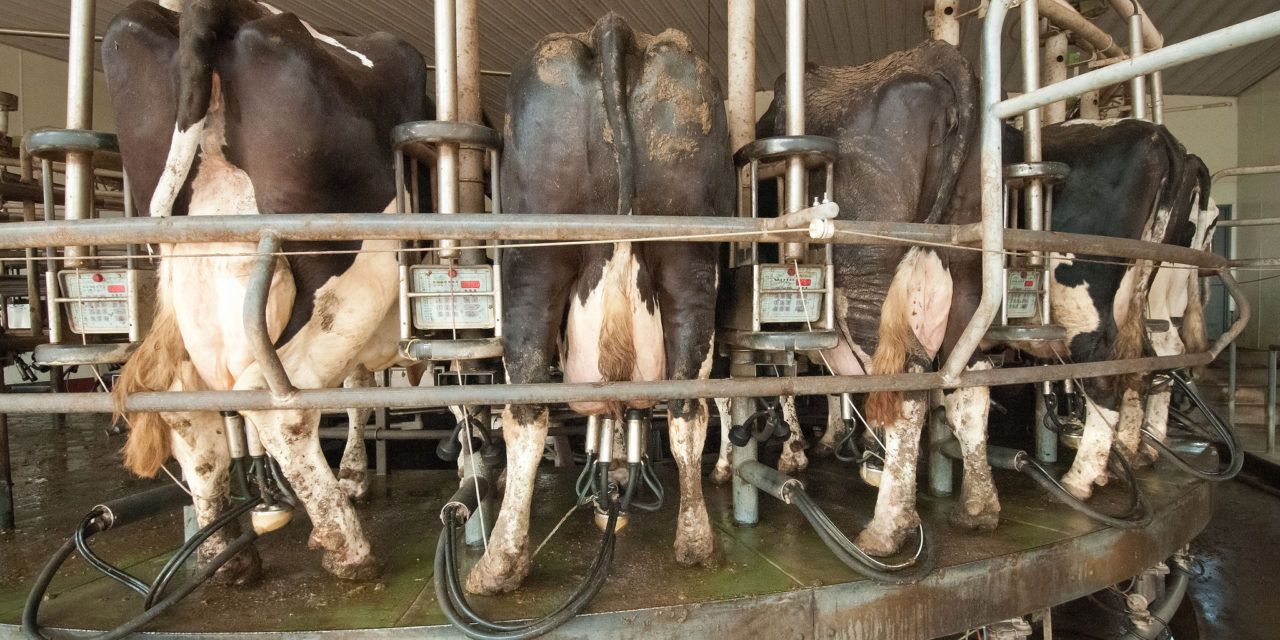 After footage was released showing cows being beaten with metal rods and kicked repeatedly by workers at Larson Dairy Farm in Florida, the farm, located in Okeechobee, is under criminal investigation by Sheriff’s officials.

Larson Dairy Farm was a milk supplier for Publix Super Markets, who has suspended deliveries from the farm upon the release of the video.

The footage was captured by an undercover investigator for Animal Recovery Mission (ARM), who began working at the farm in August of this year in order to shed light on the horrific abuses that go on within the dairy industry.

“Through this investigation, it is clear that the workers on the Larson farm have an unwavering and deep hatred for the dairy cows and the beatings relay an inferior respect of the animals’ welfare and rights to life,” states ARM in a report.

Jacob Larson, owner an operator of Larson Dairy Farm, claimed to be “appalled” by the violence his employees inflicted upon the cows, and reportedly fired one and suspended others.

“We have strict protocols involving animal care and clearly the behavior shown in this video goes against everything we stand for and will not be tolerated,” Larson said in a statement.

However, according to ARM investigators, Larson himself was seen ignoring —  and even encouraging —  the abuse.

We are bombarded with images of “happy” dairy cows, whom we imagine enjoying life on big farms with open spaces and lots of love. 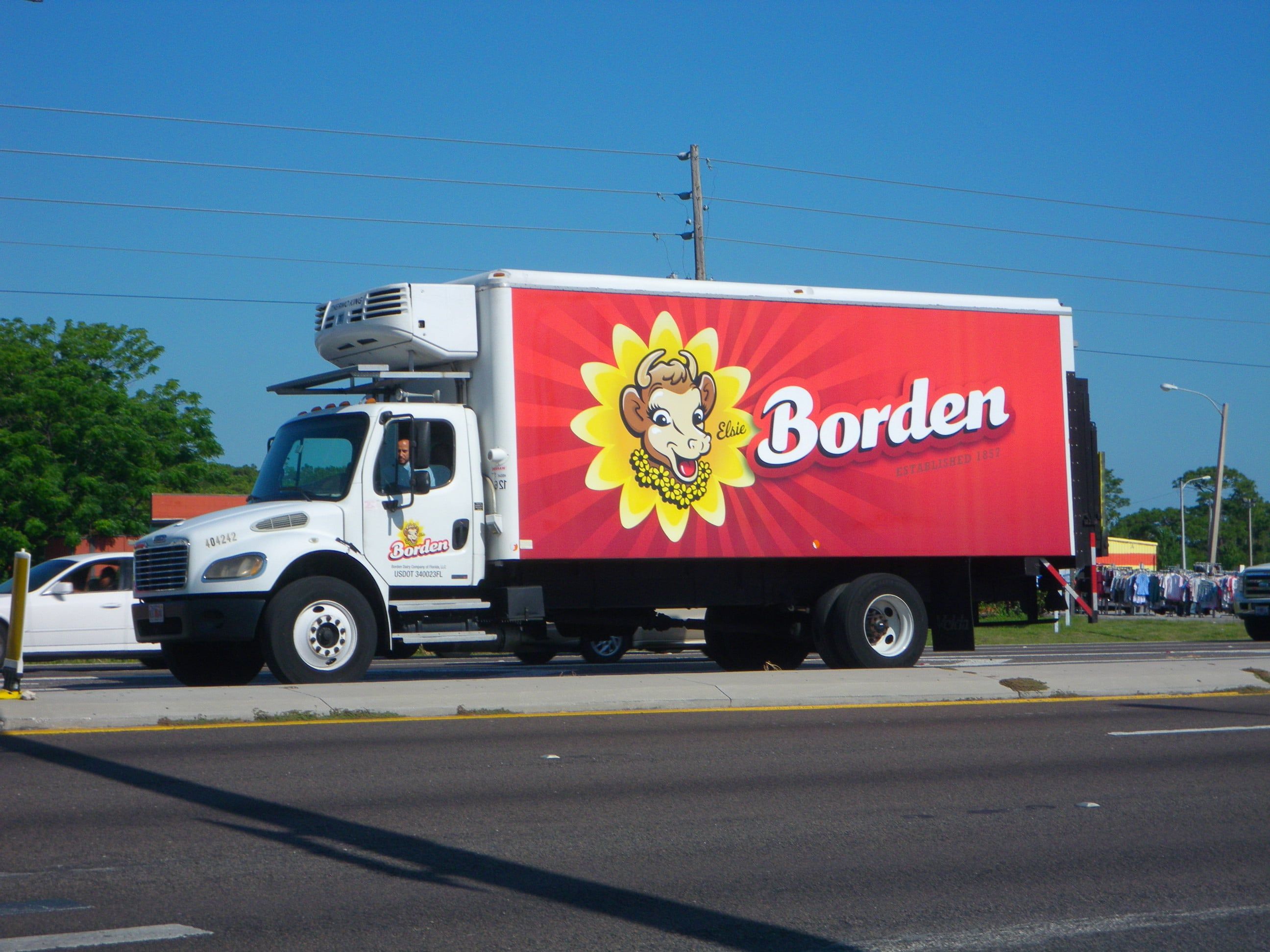 Unfortunately, this is far from the horrific reality that most dairy cows endure every day. Confined in cramped cages and milked 3 times daily, they experience stress, trauma, and abuse constantly. They are forcibly impregnated, and once they give birth, their babes are stripped away from them to either be slaughtered for veal or to be pumped full of hormones and later used for dairy. While a cow’s natural lifespan is between 18-25 years, dairy cows live a painful life of just 4-5 years before they are sent to slaughter because they can no longer produce milk.

While we like to picture peaceful fields with loving farmers, we can no longer ignore the truth behind the inhumane dairy industry. Countless videos, documentaries, and now even criminal investigations are revealing the disturbing facts.

Luckily, the nondairy milk, cheese, yogurt, and ice cream industries are skyrocketing in popularity. In the past five years, almond milk alone has seen profit increases of over 250 percent, while the total milk market in general saw a drop in profits by around $1 billion.

With plenty of plant-based options to soothe your creamy cravings, there is no reason to support the cruel dairy industry any longer. 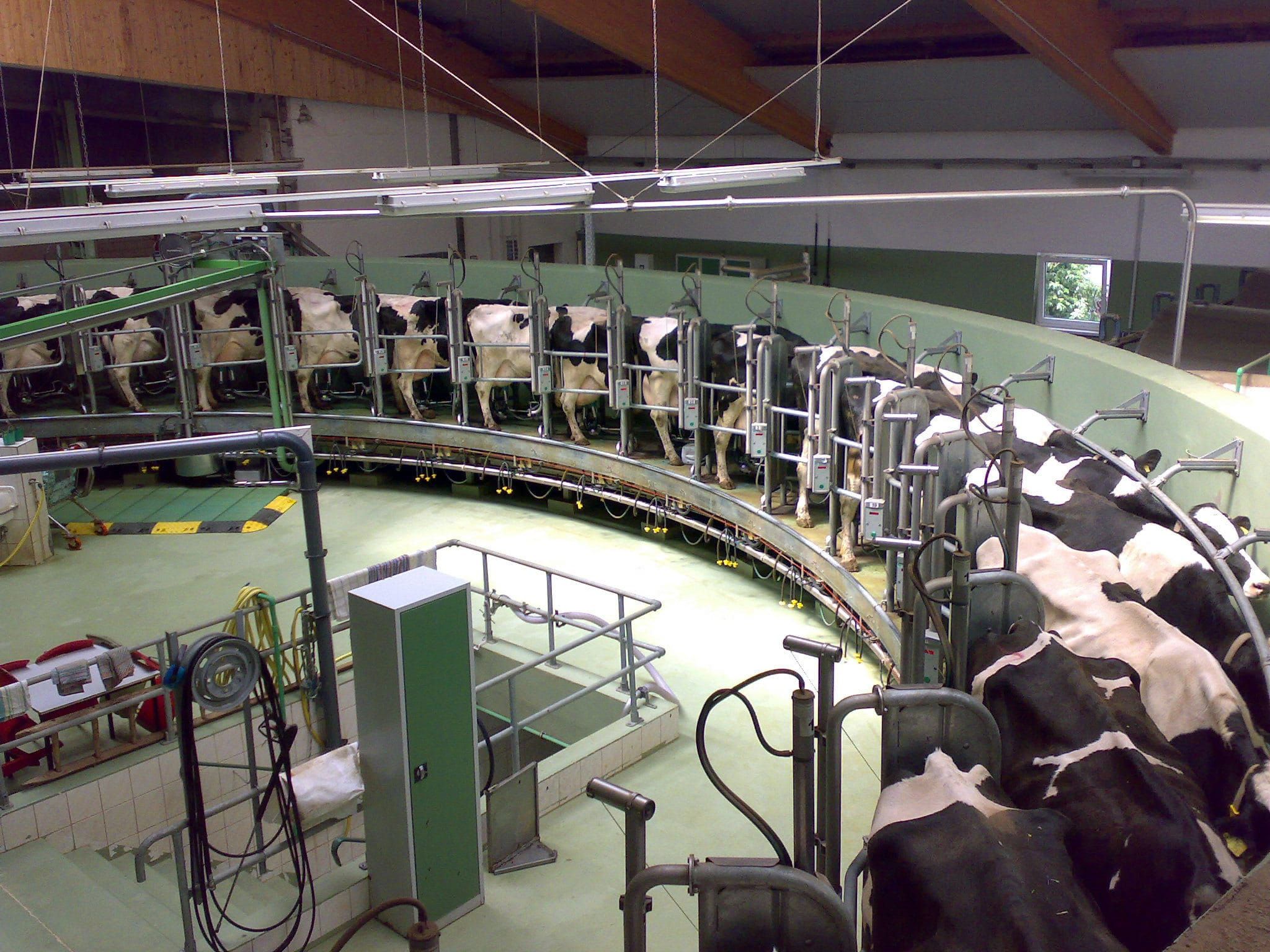 Numerous studies show why we should give up dairy for our health, too. Because we are not baby cows meant to grow into 2,000 pound creatures, our bodies are not intended to drink cow’s milk. It is linked to cancer, raises cholesterol, causes acne, and leads to bone loss.

There are many reasons to ditch dairy, for the animals and for our own health. Justice is finally being served to Larson Dairy Farm for its horrible treatment of innocent animals, and hopefully eyes will be opened to the unethical, inhumane practices rampant throughout the industry.