Pregnant Keti Lost an Eye From Being Kicked — But Thanks to Heroic Rescuer, She’s a Healthy Mom of Three!

Home » News » Pregnant Keti Lost an Eye From Being Kicked — But Thanks to Heroic Rescuer, She’s a Healthy Mom of Three!By Katie Valentine | June 4, 2019 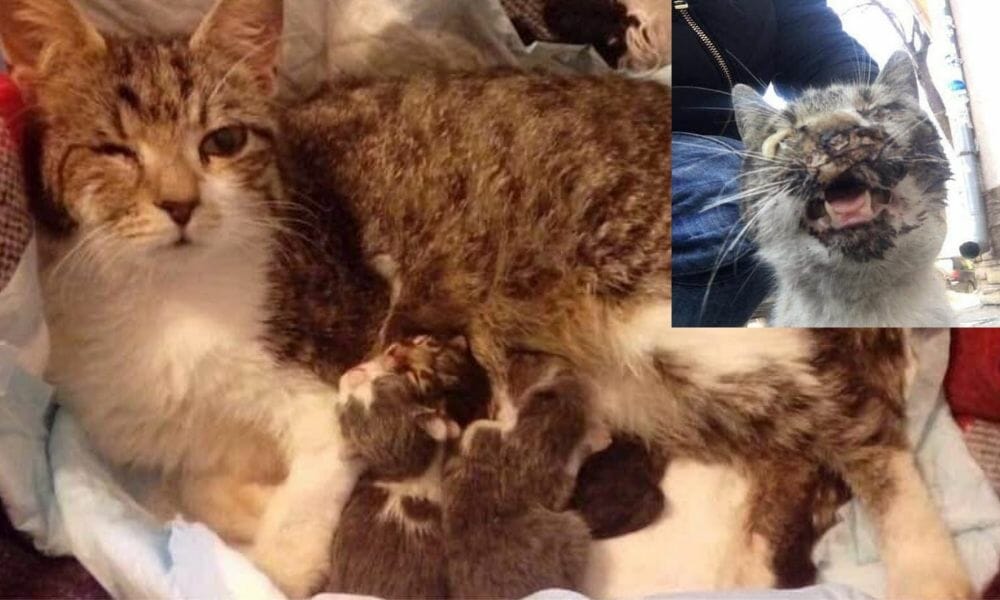 As a stray cat, all Keti knew was misery and hunger — and if that wasn’t bad enough, one day someone kicked her in the head in an act of vicious cruelty.

Keti’s skull was fractured on one side and her eye was completely destroyed, to the point where it leaked out of the socket. When she was found, Keti’s face was covered in dried blood and she could barely breathe.

Unsure if the cat would survive, rescuer Desislava Stoqnova (Desi) rushed her to a clinic, where Keti was found to be pregnant. The vet put the injured cat on antibiotics and Keti was tube-fed for the next month until she gained enough strength to eat on her own.

Her caretakers kept her stable and hoped for the best, and in what the vet called a “true miracle,” Keti gave birth to three healthy, adorable kittens. Her adopter welcomed the new family members with open arms, and Keti and her kittens now have a loving forever home.

Keti’s rescuer, Desi, is the founder of the Save Me Foundation and dedicates her life to saving dogs and cats from the streets of Bulgaria.

Desi and her husband began taking animals into their small home when she was a student and he lacked a stable job. Despite limited means, Desi poured her time, money and other resources into rehabilitating and rehoming animals in need.

“I would spend all my money on food for the strays and on vet bills for those we had to take in,” Desi told Lady Freethinker. “I would never complain or regret making these decisions. It is all worth it for the animals!”

Through her organization, Desi aims to encourage compassion towards animals in her region and to raise enough money to build a rescue home for the cats and dogs in her care.

But rescuing animals is a major undertaking. “It is a daily struggle and I have many cats and dogs in need of a home. That is why I’ve been trying to build a rescue home (I called it “the dream house”), where I can ensure they are not only safe, but happy and free!”

Here are some incredible photos of other animals Desi has rescued: 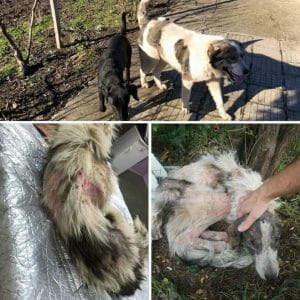 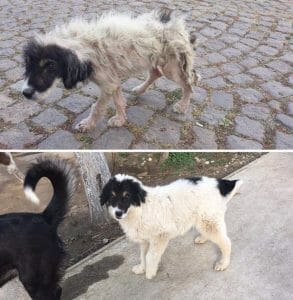 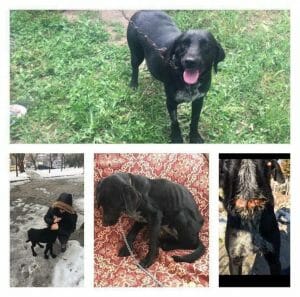