Firefighter Rescues Stranded Puppy – Then Gives Him A Forever Home 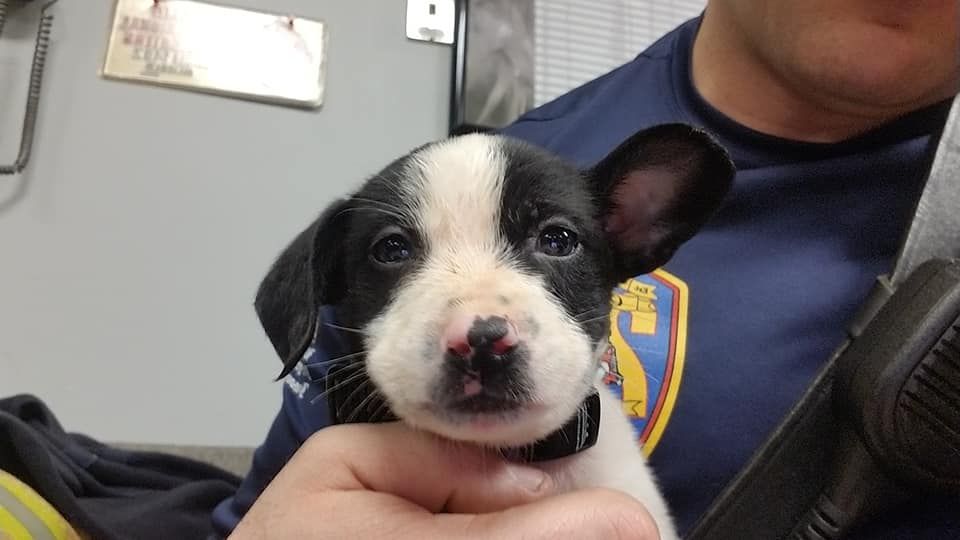 A lost, stray puppy quickly found his forever home after firefighters in Georgia assisted in his rescue earlier this month.

The adorable black-and-white puppy was stranded on the banks of a local pond in Dekalb, Georgia. Unable to reach the frightened pup, Animal Control called for help from Dekalb Company 24, the local fire department.

Firefighter Patrick Harrison was part of the team that brought the puppy to safety. When Animal Control revealed that the dog was homeless and would be put up for adoption back at the shelter, Harrison decided on the spot to give him a forever home.

Now named Kramer, the pup is described as Company 24’s new best friend. In a Facebook update, the station thanked everyone for their support and reported that Kramer is enjoying his new forever home.

“Kramer loves to hang out with us at the station and is getting spoiled with attention,” the post states.

We love to see such compassion from these heroes who put their lives on the line to help others every day, and wish Harrison and Kramer a long, happy life of companionship together.