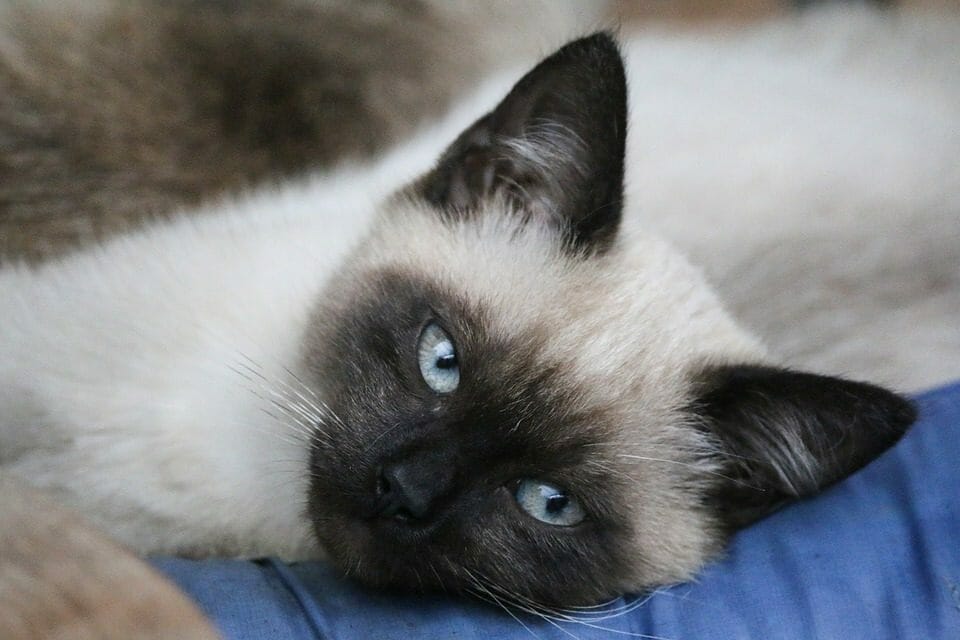 UPDATE (5/16/2022):  Unfortunately, there was no evidence that could lead to a suspect of this horrific crime towards these cats, according to Oakland Animal Services Director Ann Dunn. Even with the media push, they could not find the person or persons responsible. We thank everyone who signed this petition and we will continue to fight to stop animal cruelty. — Lady Freethinker Staff

Percy, a stray Siamese in Oakland, California, lost his leg after someone heartlessly shot him with a pellet gun, creating a wound that became so infected, vets had to amputate.

Sadly, Percy is just one victim of a serial cat shooter(s) on the loose.

Four felines in the area, all male, have been found shot by pellet guns in just the last month and a half. One was hit in the spine and had to be put down — and Oakland Animal Services believes there may be more victims who remain undiscovered.

“Violence against animals is one of the strongest indicators for other crimes and violent acts,” said Oakland Animal Services director Rebecca Katz to Fox 5 News. “The cruelty of these acts is of concern to both the human and nonhuman members of Oakland’s community.”

Strays are defenseless. These vicious attacks on vulnerable populations must be taken seriously.

Sign this petition to urge the Oakland City police department to find the person or people responsible, bring them to justice, and prosecute them to the fullest extent of the law.