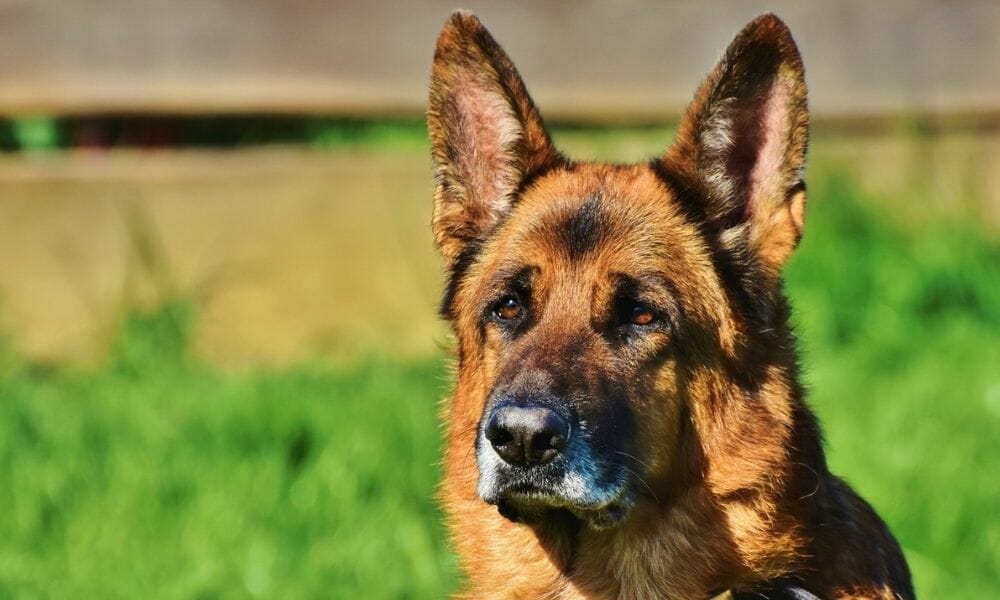 In a laudable step forward for animals, government-employed dogs and horses in Poland may soon receive some of the same benefits that human workers get when they retire, including official recognition and paid retirement.

But more importantly, they won’t simply be given away, without guidelines for the types of homes where they’re ending up.

Animals with Poland’s Police, Border Guard, and Fire Service spend their careers in dangerous endeavors, from locating survivors to foiling fugitives and drug dealers.  But right now, at the end of their stalwart service, they are simply given away without adequate consideration for their future welfare, the Associated Press reported.

Roughly 10% of Poland’s service animals retire every year. As things currently stand, their benefits — including state-funded veterinary care — end when their careers end. Service members have reported that many of their dogs have ended up in homes where they are chained to posts or given tasks not fitting to their former training.

But now, acting on concerns from the animals’ human service members, the country’s Interior Ministry has proposed new legislation that would give the handlers priority in choosing whether to become their permanent guardians after retirement, Voice of America (VOA)  reported.

The new law also would give the animals official status, extend state responsibility for their care, and cover the medical costs for animals who retire from service, ensuring their continued care after leaving the workforce.

Interior Minister Mariusz Kaminski, who described the bill as a “moral obligation,” expects unanimous backing from Parliament later this year.

“More than one human life has been saved, more than one dangerous criminal caught thanks to animals in service,” he told VOA.

Around 1,200 dogs and more than 60 horses currently in service, plus countless others who will perform life-saving and critical work in the future, stand to benefit from the proposed change.

Lady Freethinker applauds lawmakers for acting on behalf of Poland’s service animals by introducing and urge them to support this crucial legislation.