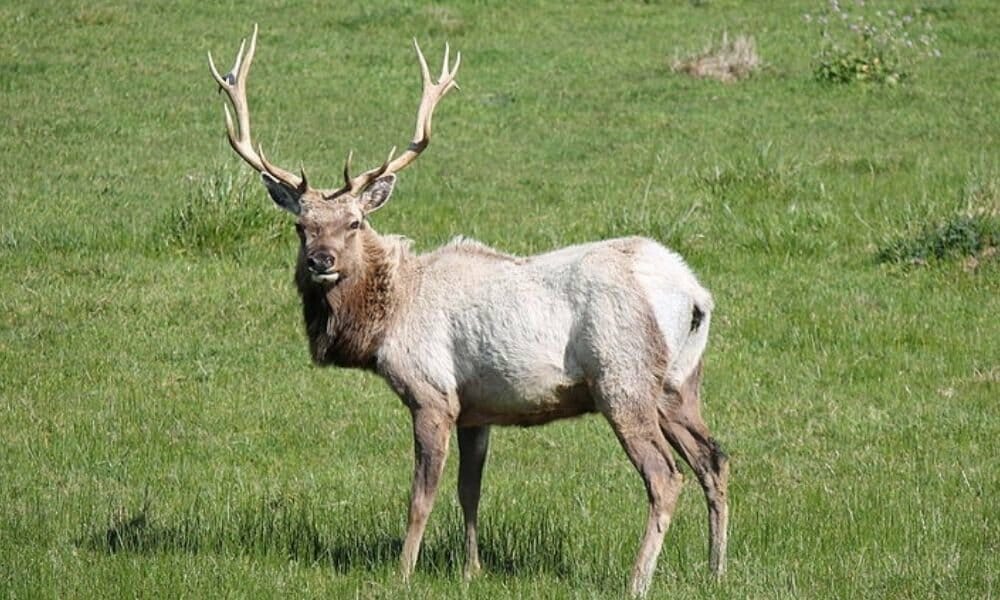 Environmental groups have sued the National Park Service (NPS) over a controversial plan to extend cattle ranching leases while also authorizing the shooting of Point Reyes National Seashore’s rare Tule elk — a unique subspecies found in no other national park.

The lawsuit,  filed in the U.S. District Court of Northern California by The Center for Biological Diversity, the Resource Renewal Institute, and the Western Watersheds Project, claims the plan violates federal law.

“This plan is a giveaway to the cattle industry,” said Deborah Moskowitz, president of the Resource Renewal Institute. “It perpetuates decades of negligence by the very agency charged with protecting this national treasure.”

The Point Reyes National Seashore encompasses 71,000 acres of public land in coastal Marin County, Calif., including about 28,000 acres the NPS leases out to 24 dairy and meat ranches to support an estimated 5,600 cows. It is one of a handful of national parks that permits cattle grazing.

The NPS’s controversial management plan would extend ranchers’ leases for up to 20 years and allow operations to include other animals — including pigs, goats, and chickens — despite ongoing concerns that ranching operations may be contributing to water pollution and environmental degradation.

But most controversially, it also allows for the regular shooting of Tule Elk in the Drakes Beach herd. The decision allows only 140 elk to remain in that herd.

The lawsuit alleges the approved management plan violates the Point Reyes Act, which requires the NPS to manage the seashore’s land “without impairment of its natural values” and in a way that is “supportive of the maximum protection, restoration, and preservation of the natural environment within the area.”

The plan also violates the Organic Act, which requires the NPS to provide for the public’s enjoyment of wildlife and scenery, and the National Environmental Policy Act (NEPA) and the Clean Water Act, according to the lawsuit.

“Point Reyes belongs to the public, not a handful of ranchers,” said Jeff Miller with the Center for Biological Diversity. “It’s time to manage the park the way Congress intended when it passed the Point Reyes Act — for public benefit and protection of the natural environment.”

The government has not yet filed a response to the suit.