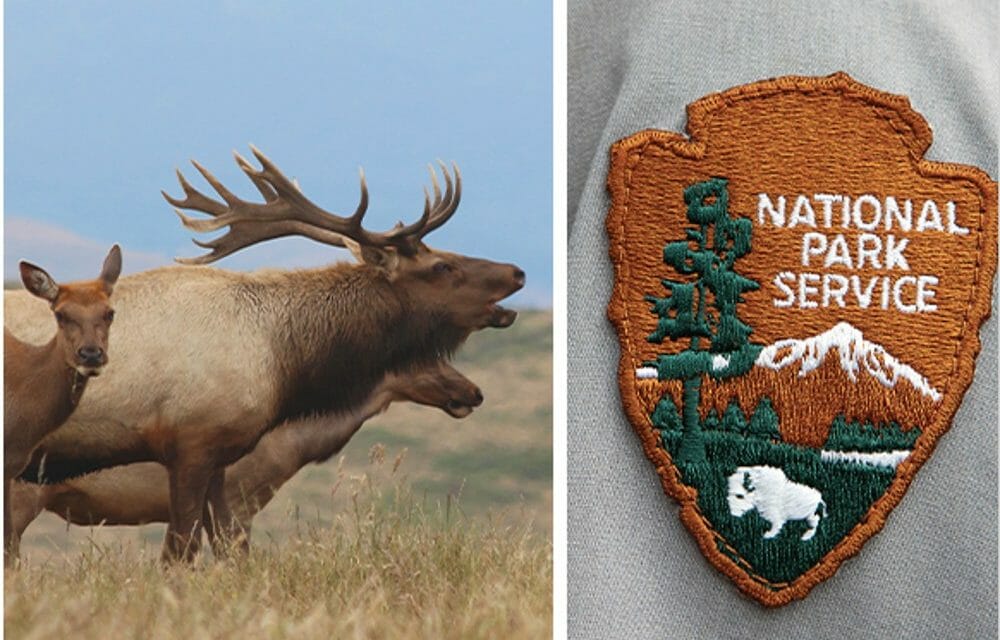 Rare Tule Elk at the Point Reyes National Seashore will soon face death by shooting as part of the “management” plan approved by the National Park Service (NPS).

Despite opposition from thousands of wildlife scientists, members of the public, and former NPS leadership, the NPS’s final ruling — known as a record of decision — allows for the regular shooting of Tule Elk in the Drakes Beach herd.

The decision allows only 140 elk to remain in that herd.

The Seashore encompasses 71,000 acres of public land in coastal Marin County, Calif., including about 28,000 acres that the NPS leases out to 24 dairy and meat ranches to support an estimated 5,600 cows.

The multi-purpose nature of the public land has led to conflict — and death — for Tule Elk, with reports of hundreds of the iconic animals, contained in a fenced-in enclosure called the “Reserve,” dying from alleged starvation and death. Meanwhile, ranchers have pushed to extend leases to keep their cows on the land.

The NPS decision keeps that fence erected. It also extends ranchers’ leases for up to 20 years and allows operations to include other animals — including pigs, goats, and chickens — despite ongoing concerns that ranching operations may be contributing significantly to other serious problems like water pollution and environmental degradation.

Craig Kenkel, Point Reyes’ superintendent, said in a statement that the approved plan “strikes the right balance of recognizing the importance of ranching while also modernizing management approaches to protect park resources and the environment.”

The decision has been slammed by numerous wildlife conservation groups.

Fleur Dawes, of In Defense of Animals (IDA), said the nonprofit was disgusted and appalled by a decision she said is “stomping on the wishes of the park’s founders and the American people,” while Jeff Miller, a conservation advocate with the Center for Biological Diversity, said the decision would cause “significant harm” to the remaining elk.

“It’s a handout to a small number of private ranchers at the expense of the public, who actually owns Point Reyes and overwhelmingly opposes continued ranching and the killing of native Tule Elk,” Miller said.

Thousands of people spoke out against the plan during the NPS’ public comment period.

IDA noted in a press release that more than 320 people also had gathered at Point Reyes in September to celebrate the 59th anniversary of the park’s creation while protesting the NPS’s proposed management plan.

The implementation of that plan means that “mass animal cruelty, toxic pollution, and shooting Tule Elk to death is now official policy,” IDA wrote in a blistering disapproval of the plan in a follow-up newsletter.

“The only possible good thing about this new management plan for Point Reyes is that it is so offensive and so immoral, it should provoke any ordinary citizen who learns of it to be outraged,” IDA wrote.

Bay area residents and philanthropists also are upset by the decision — including local Louie Psihoyos.

“I was disturbed to learn that ranching is being given a free pass to pollute and degrade our protected California coastline and this national park unit, even harming the park’s wildlife, including its iconic Tule Elk,” Psihoyos said in a press release.

Bonnie-Jill Laflin, a sportscaster and founder of Hounds And Heroes, also called for action.

“We must demand the National Park Service permanently withdraw plans to kill Tule Elk, and end the exploitation of our public lands for cattle grazing,” she said.

Lady Freethinker thanks everyone who reached out to the National Park Service, the California Coastal Commission, and the Biden Administration as part of our planned action to raise awareness for the Tule Elk.

We are not giving up the fight for these iconic animals to live in peace. Sign our petition demanding that the Reserve fencing be torn down or extended, as called for by wildlife experts to protect Tule Elk from unnecessary starvation and death.