Poachers in Kenya May Soon Face the Death Penalty 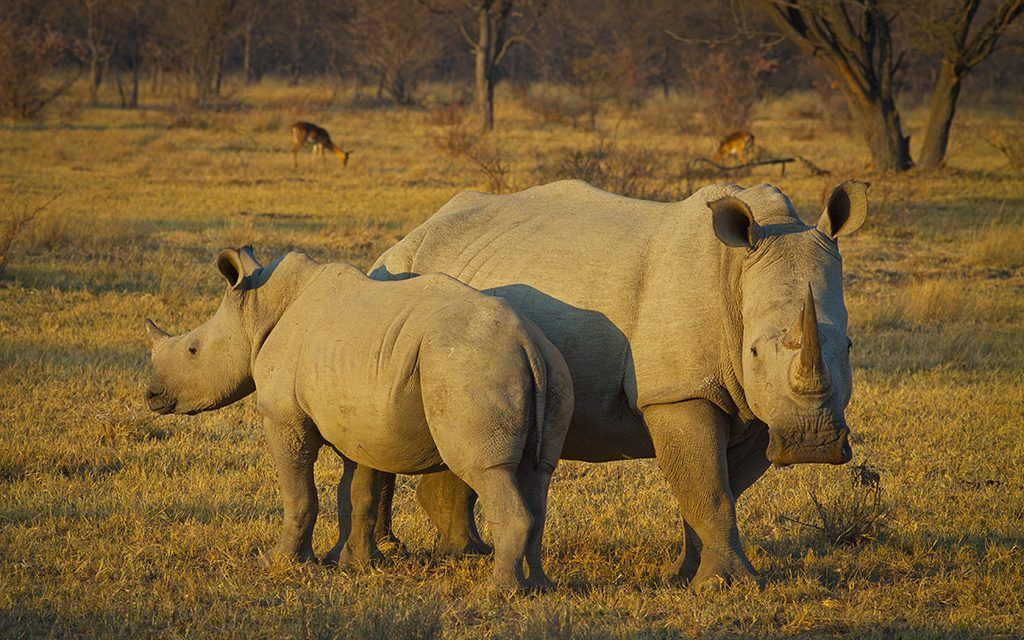 Kenya’s minister of tourism and wildlife, Najib Balala, has reportedly announced that wildlife poachers could soon be facing the death penalty for their crimes against animals. The minister stated that the current penalties for poaching are not harsh enough, so the new capital punishment law is being fast-tracked.

“We have in place the Wildlife Conservation Act that was enacted in 2013 and which fetches offenders a life sentence or a fine of US$200,000,” said Mr Balala. “However, this has not been deterrence enough to curb poaching, hence the proposed stiffer sentence.”

Kenya is home to some of the most precious, and most poached, megafauna in the world, including lions, black rhinos, ostriches, hippos, buffaloes, giraffe and zebra.

The poaching of Kenya’s wildlife has reduced over the last few years, mainly because of increased law-enforcement initiatives and more time and money invested into conservation.

However, poaching still poses a massive threat for some of these critically endangered species. In 2017, nine of the remaining 1,000 rhinos were killed, along with 69 elephants. Just last month two black rhinos and one calf were poached in Meru National Park.

Save the Rhino foundation reports that the number of animal deaths due to poaching is still too high, making it impossible for the rhino’s population growth rate to keep up.

The United Nations may not agree with these death-sentence penalties; they are calling for an end to capital punishment, regardless of the offense.

The announcement of these new plans for the death penalty have garnered a wide spectrum of responses, from people applauding the move, to others who greatly oppose the death penalty. There has also been debate that the new laws will fail to target the big bosses who are at the head of the multi-billion dollar poaching industry, and instead targets the “small fish” in the hierarchy.