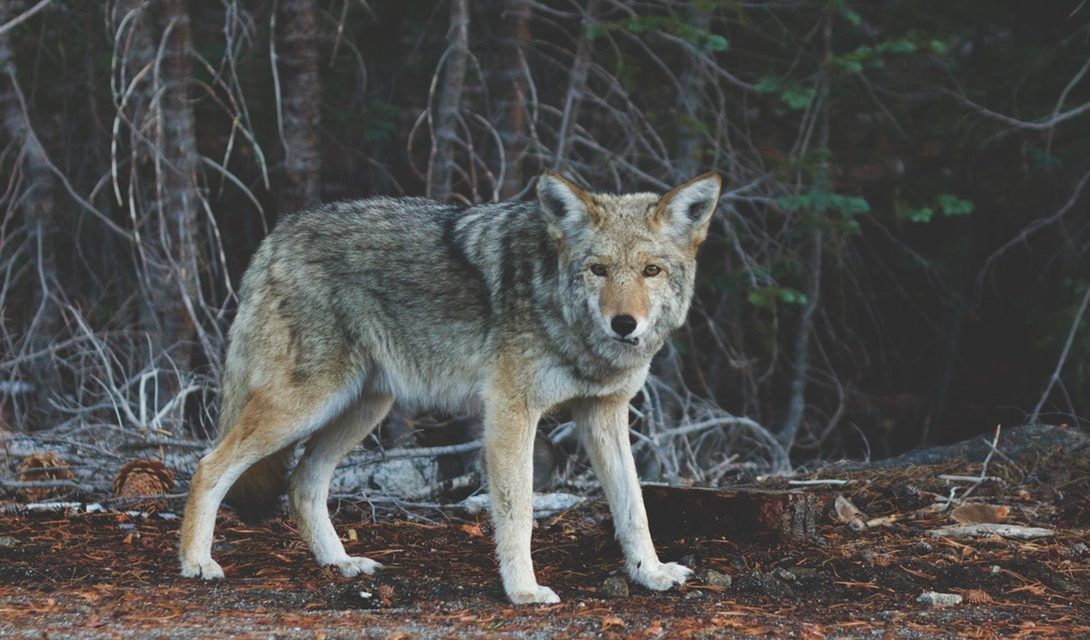 Last week, the Department of the Interior announced plans to delist gray wolves from the Endangered Species Act (ESA), putting their fragile populations at the mercy of hunters.

This proposal has now been published in the Federal Register, and the public has until May 14, 2019, to comment.

Gray wolves are currently found in nine states and only present in around five percent of their historic range. With an estimated 5,000 left, wolf advocates say populations are still recovering.

Hunting groups and farmers disagree, claiming the numbers have grown so much that human/wolf conflict is becoming a serious issue. They say these animals need to be culled.

This is not the first time efforts have been made to strip protections from wolves; up until now, every attempt has been halted by federal courts and wolf advocates.

In 2012, wolves were delisted, and hunters went on to slaughter nearly 1500 in the Great Lakes Region alone. Two years later, a federal judge deemed it had been a mistake to delist the species, and they were granted protection again.

The Department of the Interior is calling the population growth of gray wolves “one of the greatest comebacks for an animal in U.S. conservation history.” They propose handing management of the species over to individual states. But this move would be devastating for wolves!

While some regions, such as the Great Lakes, are seeing thriving populations of gray wolves, smaller populations are only just beginning to move into other areas.

Environmental and animal advocacy groups strongly oppose the plan and are determined to sue, if required.

“We’ll go to court to stop the Trump administration from prematurely stripping wolves of the lifesaving protections that rescued them from the brink of extinction,” said Michael Robinson, senior conservation advocate for the Center for Biological Diversity. “The livestock industry and trophy hunters want wolves dead, but we’ll make sure the feds fulfill their obligation to restore wolves across the country.”

We need to take action to protect this iconic species and ensure they are safe in their remaining habitat.

And please add your voice to the tens of thousands of people who have signed our petition to save the wolves.