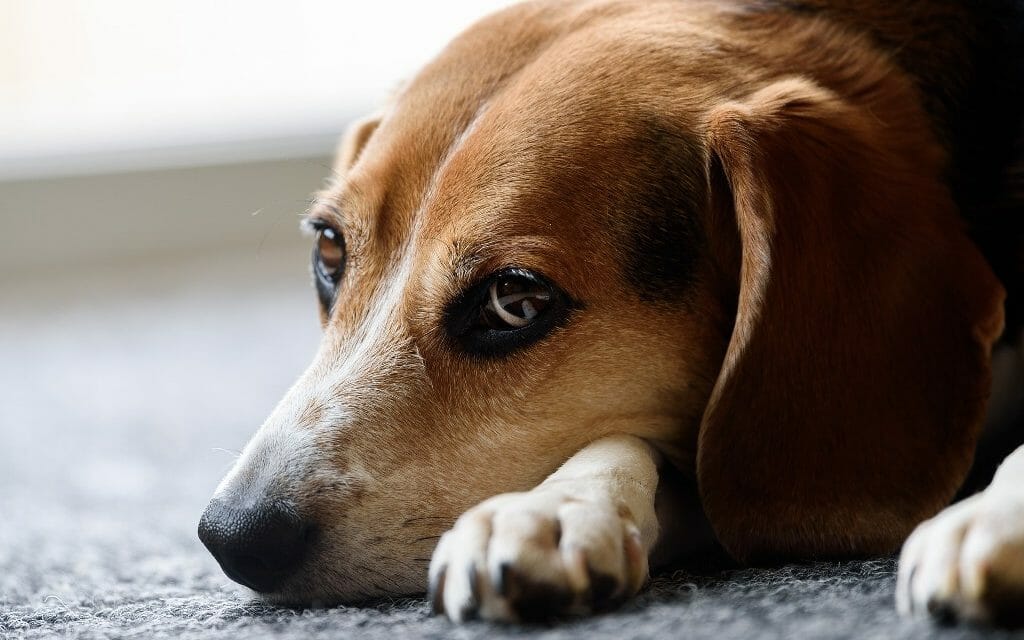 Vanda Pharmaceuticals is taking legal action against the U.S. Food and Drug Administration (FDA) after the government agency blocked the company from continuing studies of a new drug when it declined to adhere to the FDA’s “illegally imposed” requirement to test it on dogs.

The Washington-based company is developing the drug, tradipitant, as a treatment for a variety of ailments including gastroparesis. Following a short clinical trial on 150 human volunteers in 2018, Vanda Pharmaceuticals requested permission from the FDA to prolong the study to over three months.

However, the FDA refused, demanding that Vanda Pharmaceuticals carry out non-rodent animal toxicity studies for a nine-month period before tradipitant could be studied further in humans, and placed a partial clinical hold on the drug’s research.

“The FDA explicitly told us — based on a guidance, which is a recommendation, not binding — that in order to expose patients to more than three months [of] treatment, certain studies have to be done,” said Vanda Pharmaceuticals CEO Mihael Polymeropoulos, speaking to The Hill. “We’ve done most of them except one: a dog study where you treat dogs for nine months. Then you sacrifice the dogs and you look at their organs.”

In a press release, the drug company said that the FDA’s requirement for “unnecessary and unethical animal studies,” which usually involves beagles, would lead to the needless destruction of dozens of dogs.

“We believe that there is no scientific justification for the requirement that tradipitant be tested in a nine-month dog study, given its currently understood safety profile in both animals and humans, and further, that these studies should not be a routine requirement for all sponsors,” explains Polymeropoulos.

“The FDA is ignoring a large body of published scientific evidence which concludes that these chronic dog studies do not offer any additional useful information. That policy is based on old, outdated science and requires the killing of too many dogs without any scientifically justified purpose. Yet, companies have been reticent to stand up to the FDA and demand that it change its policy. Vanda is unwilling to accept the status quo.”

Sign: Stop the US Government from Forcing Cruel Drug Tests on Dogs