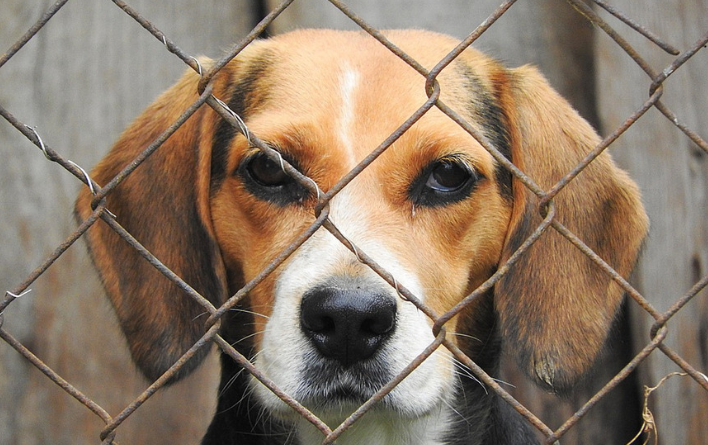 UPDATE: This legislation has been introduced in the 117th Congress by Sen. Susan Collins as S 1378 and was in the Agriculture, Nutrition, and Forestry committee as of April 2021.

More than 50,000 dogs, cats, primates, rabbits and guinea pigs are tortured in cruel and invasive experiments in federal labs every year; and few of these poor creatures ever make it out.

Inside government-approved labs, animals are tormented with psychological and physical horrors, from infecting thousands of kittens with toxoplasmosis before unnecessarily killing them, as revealed by White Coat Waste Project, to implanting monkeys with devices that release high dosed of nicotine directly into their bloodstream.

Nearly all the animals used in lab research every year are killed, even if they are in good health. Their lives are considered to have no value and they are thrown away like trash.

The newly introduced Animal Freedom from Testing, Experimentation and Research (AFTER) Act aims to prevent this needless loss of innocent lives.

It would require all federal agencies that test on animals to introduce policies allowing them to be adopted out or retired to sanctuaries after the experiments come to an end.

The legislation will apply to species that fall under the Animal Welfare Act, including primates, dogs, cats, rabbits and guinea pigs. Unfortunately, the millions of mice, rats, and birds used each year in experiments are not covered.

While we strongly push for animal testing to stop altogether, in the meantime we want to ensure that those animals who can be saved get a chance at a good life.

Sign this petition urging US House Leaders to support the AFTER Act — and add language that protects ALL species — so that the lives of thousands of animals can be saved every year.