Sign: Stop the US Government from Forcing Cruel Drug Tests on Dogs 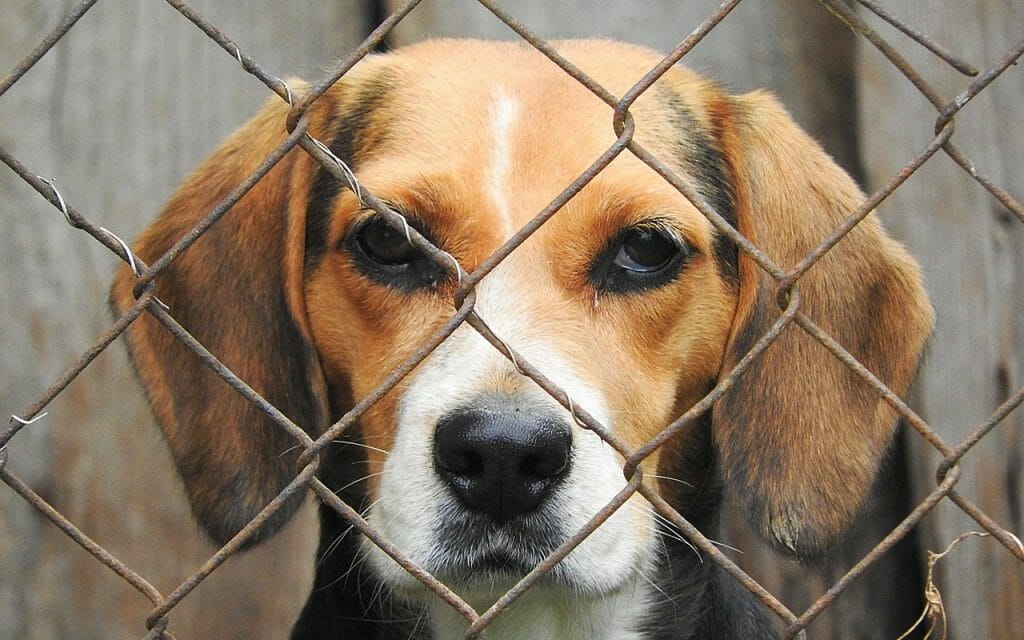 Locked in lonely metal cages, poisoned, sliced open and burned — all for unreliable and needless experiments. This is the fate animals in clinical trials are forced by law to suffer in laboratories across the US.

Now, in a landmark court case, Vanda Pharmaceuticals is taking legal action against the FDA for trying to pressure the company into conducting cruel and inhumane trials of a new drug on innocent dogs, after which the animals would be mercilessly slaughtered or “sacrificed,” then carved up and their organs analyzed.

Vanda Pharmaceuticals describes the nine-month, non-rodent toxicity studies it is fighting against — which involve animals, normally small beagle puppies, being force-fed, injected or forced to inhale chemicals before being put to death — as the “unnecessary and unethical” routine killing of animals.

The suffering and eventual slaughter of animals in research is unacceptable, and completely avoidable. This needless killing must stop.

Sign this petition urging Norman Sharpless, Acting FDA Commissioner, to abolish nine-month, non-rodent toxicity studies that result in the pointless and painful deaths of hundreds of innocent dogs and other animals.