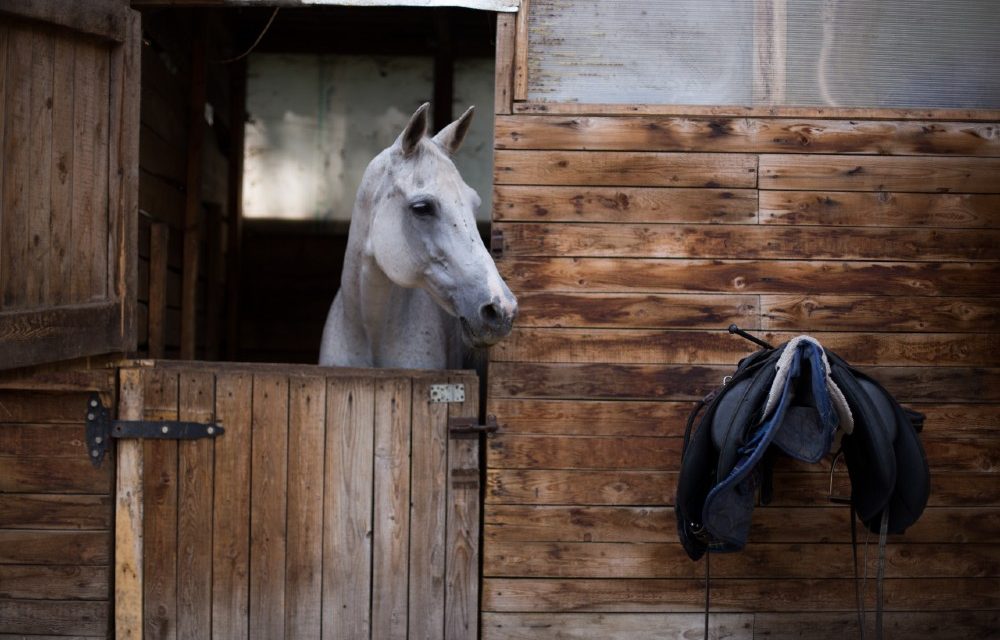 The Spanish city of Palma will no longer allow carriages pulled by exploited horses on its streets after 2024, following the tragic collapse of an exhausted horse earlier this year, according to Spanish news reports.

We thank the more than 41,600 people who signed our petition on behalf of these defenseless animals; thank you for taking the time to speak up on their behalf!

Palma made headlines in August, when a video went viral of an overworked horse lugging a carriage during a 104-degree day who collapsed on the street, only to be yanked up by his driver’s reins.

Within days, the Palma City Council approved proposed amendments to its municipal regulations that will prohibit all horse-drawn carriages starting in 2024, according to Spanish News Today.

The local government noted the changes will best ensure the safety and welfare of horses while still providing work for drivers, who can apply to run electric vehicles. The council also plans to provide subsidies to facilitate the purchase of those new alternatives, according to news reports.

In the interim, the council has enacted immediate reforms that will prevent horses from being forced to work when heat warnings are in place.

That party’s Guillermo Amengual urged legislators to “be brave and set a specific date for their substitution, because the horses can’t wait any longer,” according to news reports.

The amendments apply only to Palma. Sadly, other cities in Mallorca will continue to exploit horses.

We applaud the compassionate Palma Council for recognizing that horses don’t deserve to spend their lives exploited in the cruel carriage industry. The city now joins many other important cities and tourist attractions who have taken this conscientious step, including New Delhi, Oxford, Barcelona, Tel Aviv, and Montreal.

Tragically, a similar situation of a horse collapsing during a heat wave in New York City hasn’t encouraged the same quick, compassionate action from stateside legislators.

Remember to never ride on a horse drawn carriage, and if you haven’t already, please sign our petition urging the NYC mayor to ban these abusive carriage rides and shift the city to more compassionate, electric alternatives!