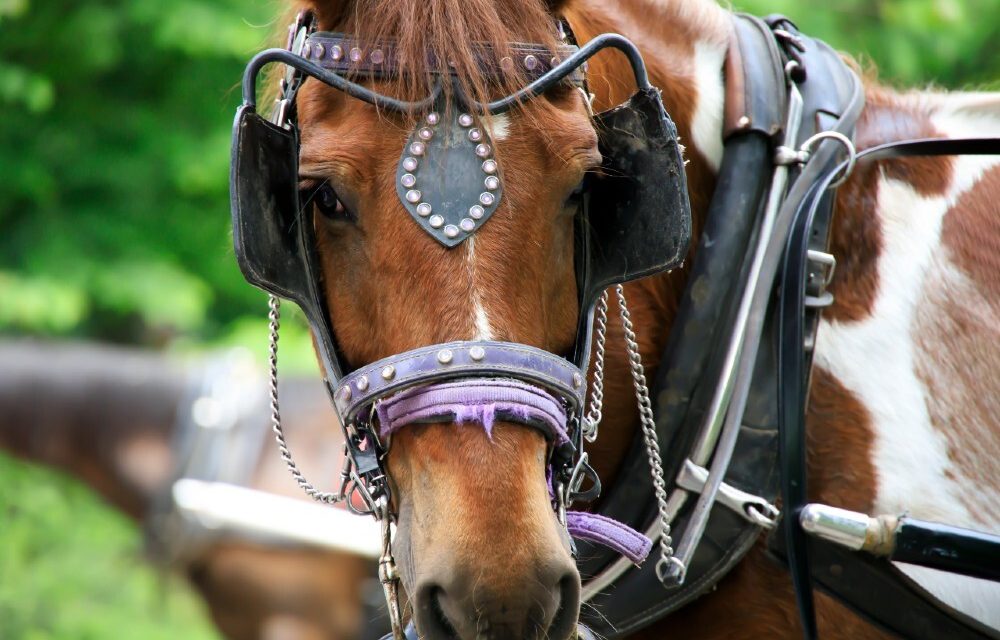 UPDATE (9/6/2022): The Palma Town Council has approved amendments to the city’s municipal regulations that will phase out all horse-drawn carriages by 2024 and replace the animals with more compassionate electric alternatives, according to news reports. We thank everyone who signed our petition for these innocent animals! — Lady Freethinker Staff

When a severely exhausted and brutally overworked horse used for carriage rides, collapsed in 104-degree heat on a street in Spain, the carriage driver responded by violently jerking the animal’s head from the pavement in an attempt to coax the horse to stand up, the Daily Mail reported.

The poor horse laid on the ground while the tourists in the carriage remained seated. Although at least one passerby begged the driver to give the horse water and let the tired animal rest, the horse instead lumbered back to his feet, according to news reports.

Horse-drawn carriage rides are a common cruelty in the tourist hub of Palma, the capital city on the Mediterranean island of Mallorca.  A month prior to this horrific, documented incident, another overworked horse collapsed in the same area, and police halted a carriage pulled by an elderly limping horse that clearly should not have been working, according to news reports.

A Spanish advocacy organization reported that the horses were still being put to work in violation of new regulations prohibiting their use during high temperatures, according to the Daily Mail.

Palma’s city government is reportedly considering replacing horse carriages with some form of electric transportation, and this should be a priority before any more horses needlessly suffer.

Sign our petition urging the government of Palma to ban horse carriage rides. Tourist money is never an acceptable excuse for animal cruelty, and Palma officials should act swiftly to prevent any more horses from suffering such painful exploitation.