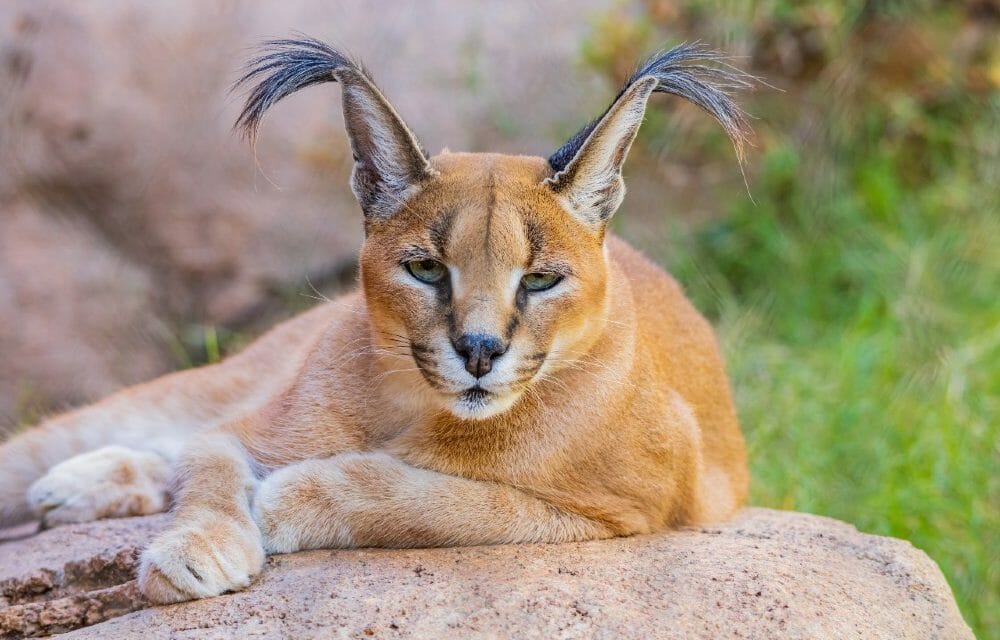 Residents will no longer be able to acquire most exotic animals as ‘pets’ in Royal Oak, Michigan, after a new ordinance takes effect Aug. 18, according to the Royal Oak Tribune.

Lady Freethinker sent the Royal Oak City Commission our petition, now signed by more than 33,000 people, after we learned city officials were considering an exotic “pet” ban following the escape into the surrounding community of four caracals, a wild cat native to Africa, last October.

Thank you so much to everyone who signed our petition and spoke up for these animals, who cannot thrive in captivity as they deserve to in the wild!

People without a previous history of animal cruelty or issues who already have exotic animals will be allowed to keep them until the animals pass away, but must register the animals with the city within 120 days of Aug. 18, when the new ordinance takes effect, and also obtain liability insurance of at least $1 million, according to news reports.

Those who violate the ordinance can be penalized with a misdemeanor charge and fines of up to $500 or 90 days in jail.

We thank the Commission for taking this step, which we hope will cut down on the inhumane capture and selling of wild animals for people’s entertainment, as well as forcing animals into homes where their physical and psychological needs most likely can’t be met.

We encourage the Commission to continue to emphasize relocation to reputable sanctuaries – rather than immediate euthanasia – for any of the existing exotic animals who will be allowed to remain in the city should any issues arise.

We’ll keep doing everything we can to advocate for wild and exotic animals. You can keep the pressure up, too, by signing our petition to help save big cats from being held captive as ‘pets’ in the United States.