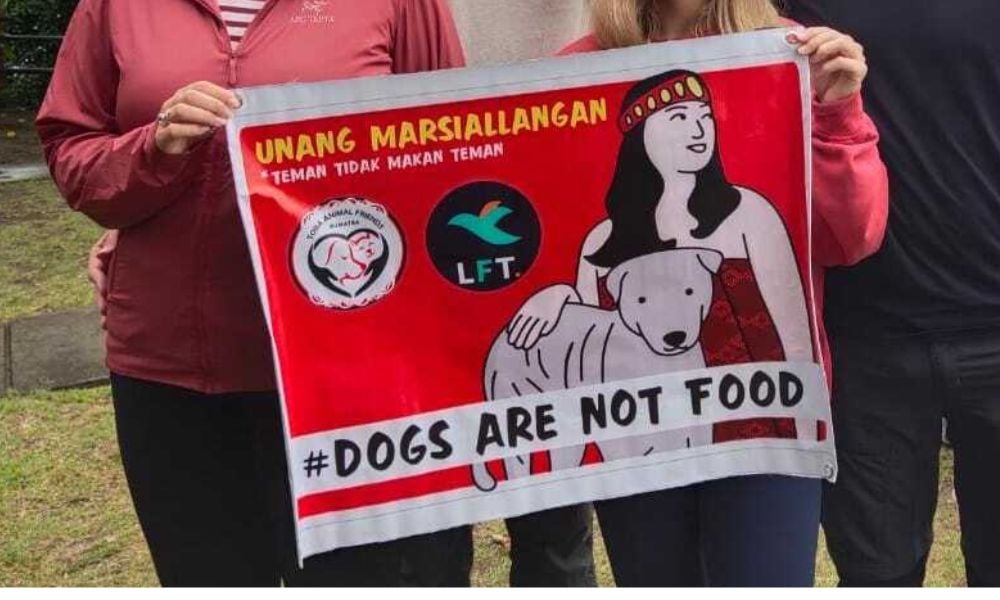 Lady Freethinker is teaming up with local activists to end the cruel dog meat trade in Sumatra once and for all. Thanks to our supporter’s contributions, we were able to sponsor posters and stickers to get the message out that “Dogs Are Not Food.”

We recently partnered with Toba Animal Friends, a dog and cat rescue in North Sumatra, to post signs throughout the province to remind everyone that dogs are sensitive beings who feel love, pain, fear, and grief just as humans do.

We also worked with the group to provide stickers for cars and to put signs in high foot traffic areas calling for an end to the dog meat trade. 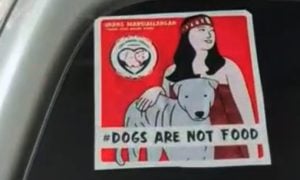 LFT’s investigation into the Sumatran dog meat trade revealed horrifying cruelty, such as dogs – including those who were people’s companion animals – being rounded up from the street, stuffed into sacks, and having their mouths strapped shut before being violently killed. 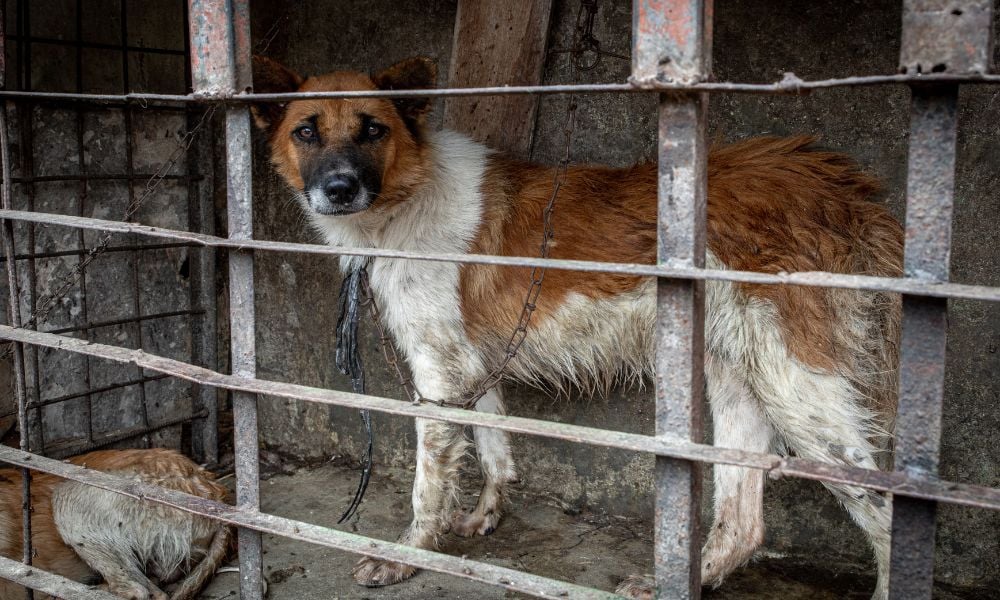 Lady Freethinker will continue to let everyone know that sensitive and intelligent dogs deserve to live life free from suffering and should never have to endure such horrific abuse.

Please join us in urging the Sumatran government to shut down and permanently ban the dog meat trade. Then share this information with your friends and family!

SIGN: Shut Down the Dog Meat Trade and Live Animal Markets in Sumatra