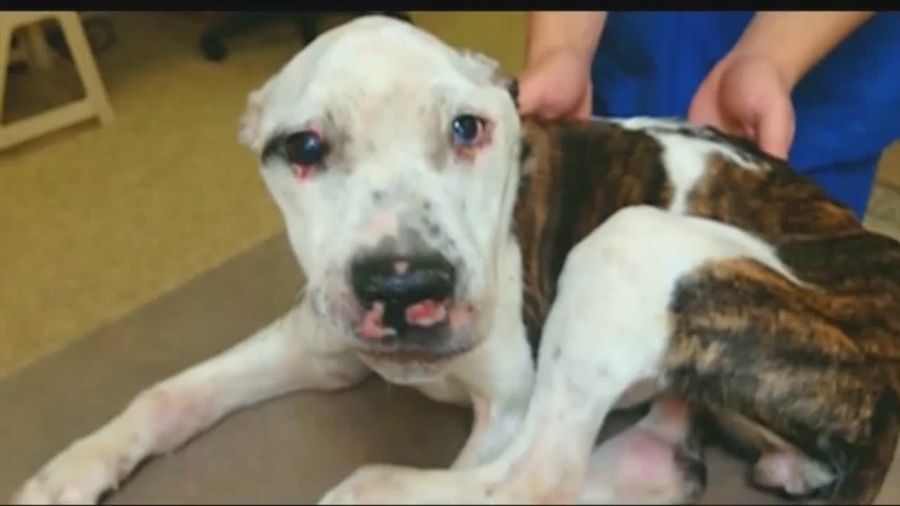 UPDATE (8/12/2021):  We want to thank the more than 22,700 people who signed our petition demanding that Craigslist cease animal trade on the website. We sent our petition over to Craigslist CEO Jim Buckmaster but received no response. We will continue to advocate for animals everywhere, including through our new partnership with the Social Media Animal Cruelty Coalition.

In the haunting case of “Puppy Doe,” a sadistic man named Radoslaw Czerkawski acquired a pit bull through a “free to good home” ad on Craigslist.

The next time anyone saw the puppy, she was near death on the streets — starved, beaten and stabbed in both eyes, with her nose burned and her tongue sliced in two.

Puppy Doe did not survive the brutality; and Craigslist did not stop allowing pets to be offered on the site, for free or for a “homing fee” (essentially, animal sales).

The Puppy Doe incident happened in 2013. Since then, dogs obtained on Craigslist have continued to suffer horrific abuse. They have been decapitated, burned alive and used as target practice.

Innocent animals are at risk every day because Craigslist still allows just about anyone to access pets on their platform.

Sign this petition to urge Craigslist CEO Jim Buckmaster to cease all animal trade on his website at once — before any more dogs, cats, rabbits or other creatures are tortured and killed.