SIGN: Justice for Dog Sadistically Trapped in Cage to Drown 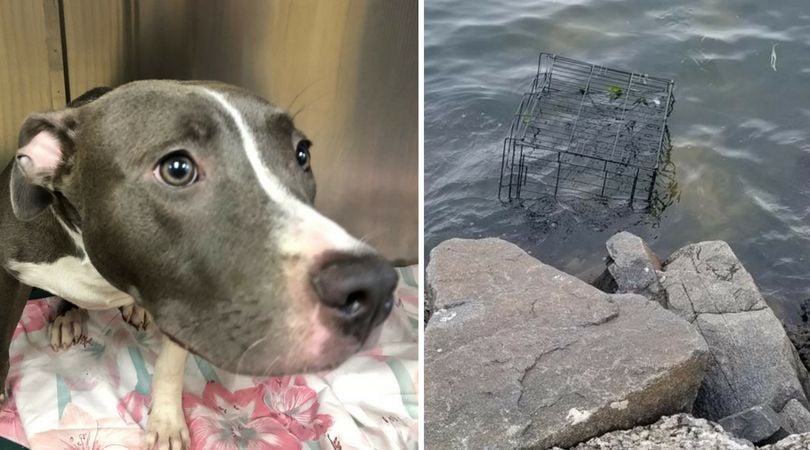 In an unthinkable act of animal cruelty, a one-year-old pit bull was locked in a small cage and left at the ocean to drown with the incoming tide.

The terrified dog was discovered on the shoreline in Veterans Memorial Park in Highlands, New Jersey, cowering helplessly inside a cage as water rose around him. The cage was almost completely covered with water by the time Animal Control arrived on the scene. The dog — named ‘River’ by his rescuer – was about to drown in a slow, painful death.

Police are still searching for the person who tortured and tried to kill this innocent dog. It is crucial that they find this sick individual before they hurt any more animals (or humans).

Sign this petition urging the Highlands Police Department to make every effort to find the person who left River to die a horrific death, and prosecute them to the full extent of the law.