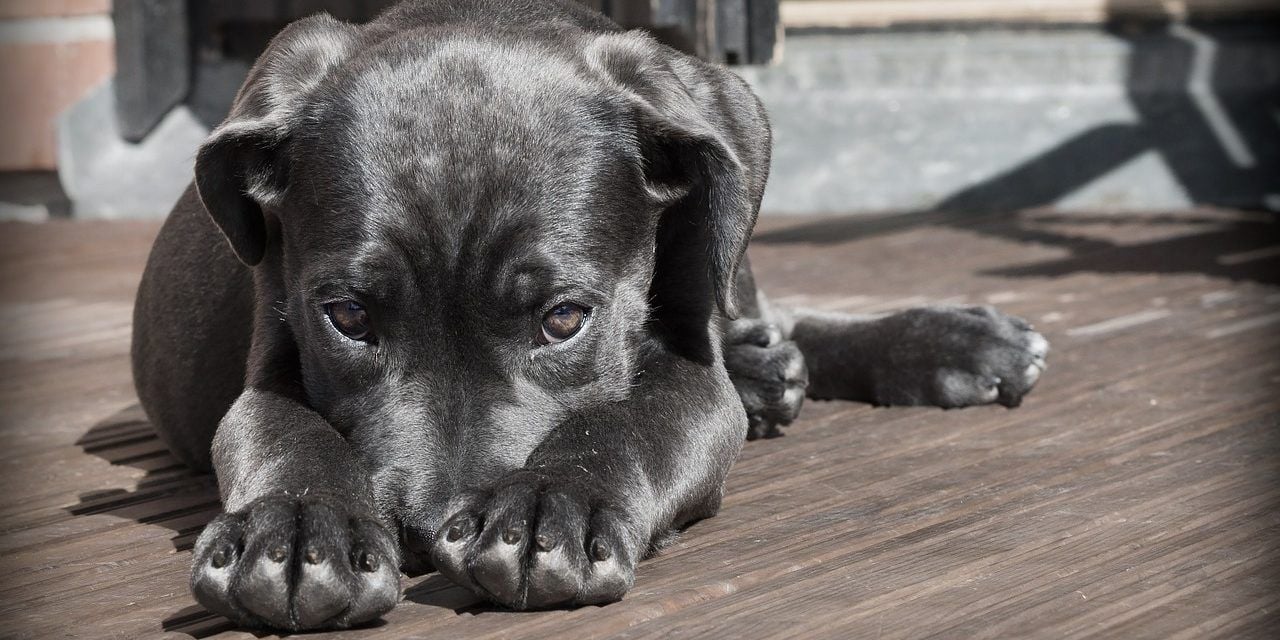 Animal abusers in England may soon face a five-year prison sentence — 10 times longer than the current maximum sentence of a mere six months for even the most upsetting crimes.

Environment Secretary Michael Gove has decided that for many animal abuse crimes, six months is simply not enough. With the new law on the horizon, the courts will also be able to deal with gangs involved in dogfighting more effectively.

The move follows Scotland, where the government has also recently increased the maximum penalty for animal cruelty crimes to five years imprisonment.

A six-month sentence cannot amount for the suffering and pain animals endure at the hands of a human, and there have been many times where the courts would have preferred to hand out longer sentences but could not.

“These plans will give courts the tools they have requested to deal with the most abhorrent acts,” Mr Gove said.

In April 2016, one man brought several puppies with the sole intention to beat, choke and stab them to death. While such extreme cases of animal cruelty are rare, an average of 1,150 people every year are convicted of animal-abuse related crimes. It is shocking that fewer than five of them receive even the current maximum sentence.

“We are a nation of animal lovers and so we must ensure that those who commit the most shocking cruelty towards animals face suitably tough punishments,” said David Bowles, RSPCA head of public affairs.

As well as having the power to hand out an unlimited fine and ban the offender from owning animals, the courts will have more leeway to sentence offenders according to their crime, without a six-month limit. This new legislation will bring the justice system for animal cruelty in England up to speed with countries such as Australia, Canada, the Republic of Ireland and Northern Ireland.

“We are thrilled that the Government has responded to calls from the RSPCA and members of the public to toughen up sentences for the worst animal abusers. We now feel that those who commit these acts will soon be receiving sentences that reflect the seriousness of their crime and hope this will act as a real deterrent against cruelty and neglect,” said Bowles.

According to the RSPCA, animal abuse reports have been on the rise since 2015, with a total of 20,258 cases involved in reports of violent and deliberate cruelty against animals.

“Most of the complaints we receive involve animals being neglected or not receiving the right care and often we can put that right by offering welfare advice… However, it is shocking that people are still being deliberately cruel in what can be disturbingly inventive ways,” said James Yeates, RSPCA chief veterinary officer.

While the increased prison term is excellent progress, it is still much lower than some states in the U.S., which hand down sentences of 10 or even 30 years for the most egregious abuse.