SIGN: Justice for Pit Bull Thrown From Car to Die 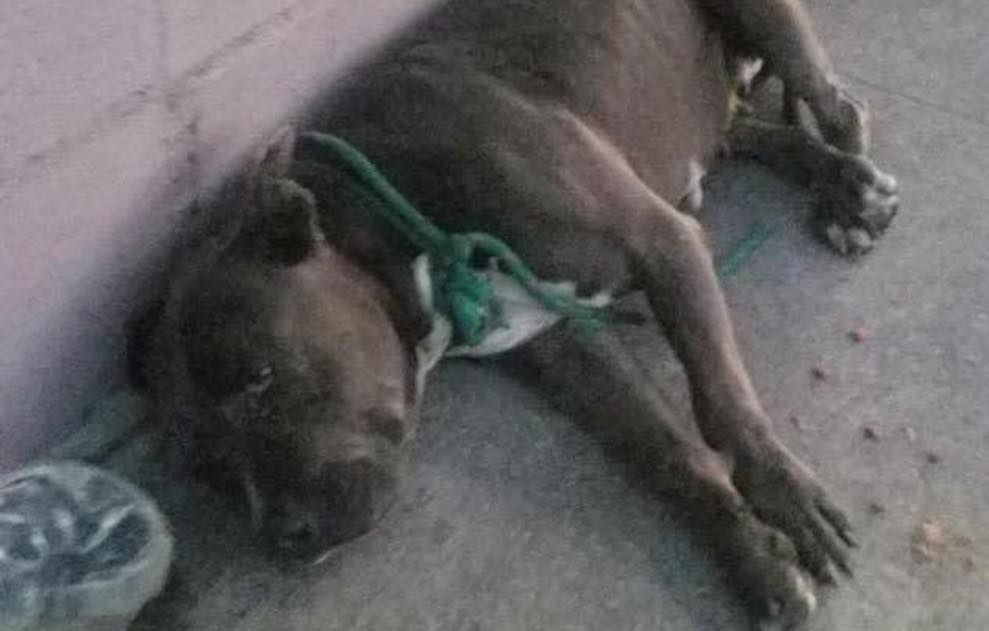 In a tragic case of cruelty, a severely injured dog named “Precious Cargo” was reportedly thrown from a car in the Florence neighborhood of Los Angeles on August 6. The 5-year-old female pit bull suffered vaginal swelling consistent with rape, along with other devastating injuries.

Heroic rescuers from Ghetto Rescue FFoundation (GRFF) rushed Cargo to emergency care, and were hopeful she might make it despite the extensive damage. But sadly, the abused animal passed the next day. The necropsy revealed that, along with vaginal injuries, Cargo suffered a ruptured aorta, most likely from trauma to the chest.

Cargo had been adopted just weeks earlier from a shelter in Orange County, and authorities are now trying to piece together what happened afterward to cause such suffering and, ultimately, end this precious dog’s life.

Far too often, terrible cases of animal abuse like this one go unsolved, with the attackers never facing any consequences and going on to harm more animals — and humans.

Sign this petition urging the Los Angeles Police Department to use every resource to find out what happened to Precious Cargo, and fully prosecute anyone involved in her abuse and death.