REPORT: Animal Abusers Are Getting Away With It – Only to Commit More Crimes

Home » Animals » REPORT: Animal Abusers Are Getting Away With It – Only to Commit More CrimesBy Margaret Simmons | August 18, 2017 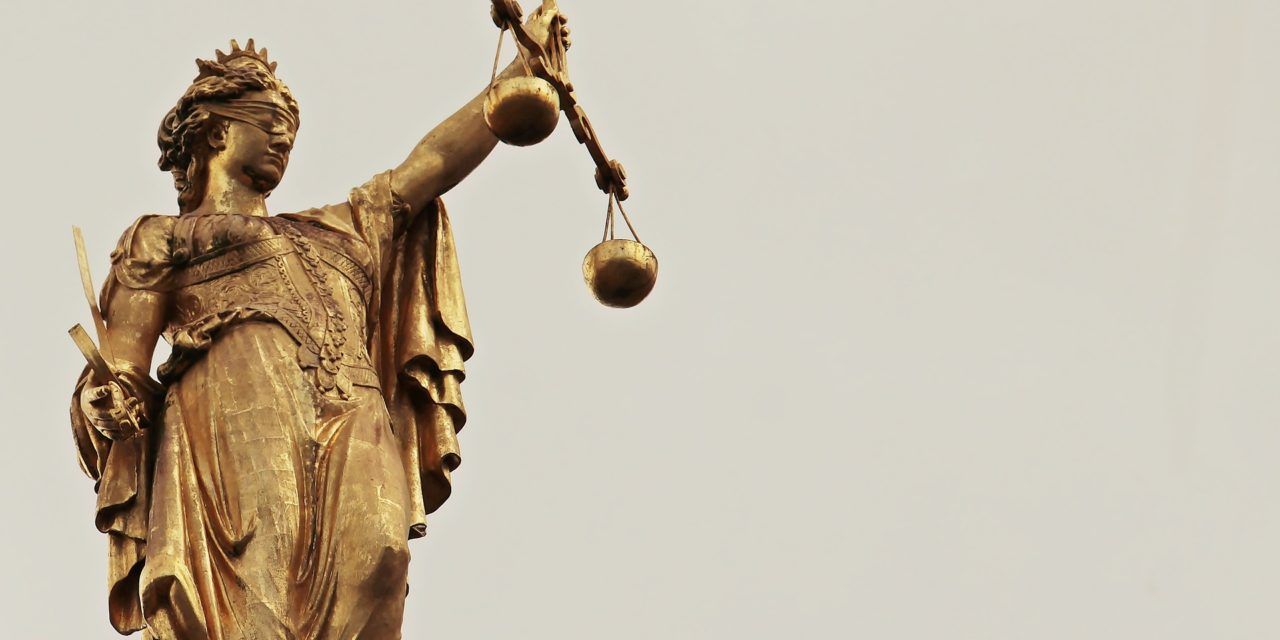 The report reveals that serious penalties for animal cruelty charges are rare in the U.K. From 2005 to 2015, 12 out of every 13 people avoided prison for cruelty to animals. Among those given a mere fine or a suspended sentence were criminals who had starved a dog to death, strangled a cat and threw it in a trash can, filmed themselves throwing a bulldog down the stairs so many times that she had to be put down, beat a cat to death and set a puppy on fire.

People charged with animal cruelty often go on to commit other offenses. In the decade ending in 2015, 13,835 crimes were committed by people with a previous conviction for animal cruelty. Of those crimes, 1,437 were violent; 16 of them were murders. There were also 202 sexual offenses, including 19 rapes of a female under 16, eight rapes of a child under 13 and 26 cases of sexual assault on a female under 13. There were 97 cases of neglect of or cruelty to children. Those who had been convicted of animal cruelty also went on to commit 175 robberies and 5,557 thefts.

As the 18th century philosopher Emmanuel Kant remarked, “He who is cruel to animals becomes hard also in his dealings with men. We can judge the heart of a man by his treatment of animals.”

The Centre for Crime Prevention recommends the sentence for animal cruelty be increased, among other things. The rehabilitation of these criminals may help protect animals and prevent further crimes in the future.