People Who Hurt Animals are a Dire Threat to Humans, Too 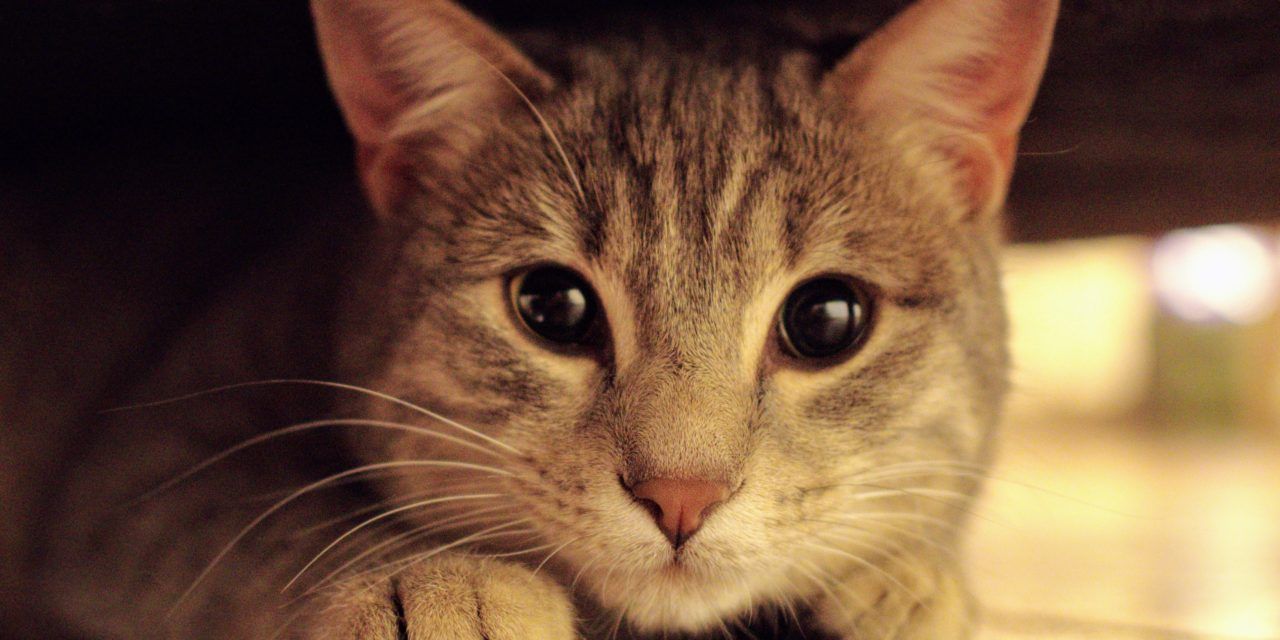 On January 1, 2016, the FBI began including animal cruelty in its criminal database alongside felonies such as burglary, assault, and homicide. Previously, crimes involving animals were put under the “All Other Offenses” category within the FBI’s system.

However, numerous studies have revealed a strong correlation between animal cruelty and violence against humans, and the FBI, law enforcement agencies, and advocacy groups wanted to find out more.

According to the Humane Society of the United States, a study by the Chicago Police Department revealed that between the years 2001-2004, 65 percent of people arrested for animal cruelty had also been arrested for violence against other humans. 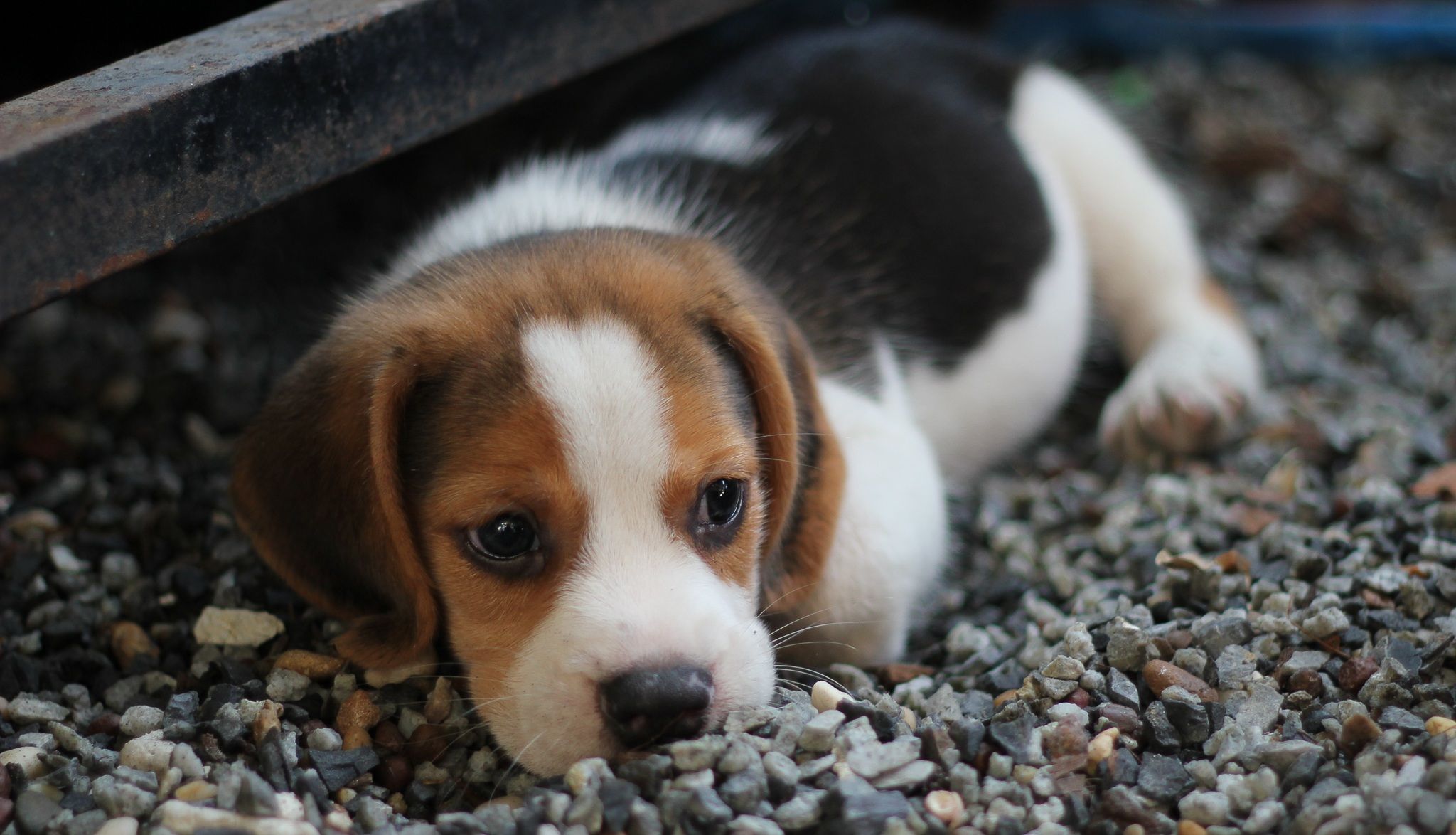 Over 75 percent of women who went to domestic violence shelters also reported that their partner had abused or killed their family’s pet.

From seven school shootings that took place within the United States between 1997-2001, every single incident included a boy who had previously abused an animal.

Mass murderer Jeffrey Dahlmer cut the heads off of cats, dogs, and frogs and impaled them on sticks. High-school shooter Kip Kinkel tortured animals. Just this past Tuesday, North Carolina man Damian Lynn Holshouser shot and killed his mother’s dog and threatened to shoot her, too.

It comes as no surprise, then, that Devin Patrick Kelley, responsible for the worst mass shooting in Texas history, was also charged with animal cruelty after reportedly beating his pet husky outside his mobile home in Colorado Springs. He also claimed to have bought dogs from Craigslist and use them for target practice. 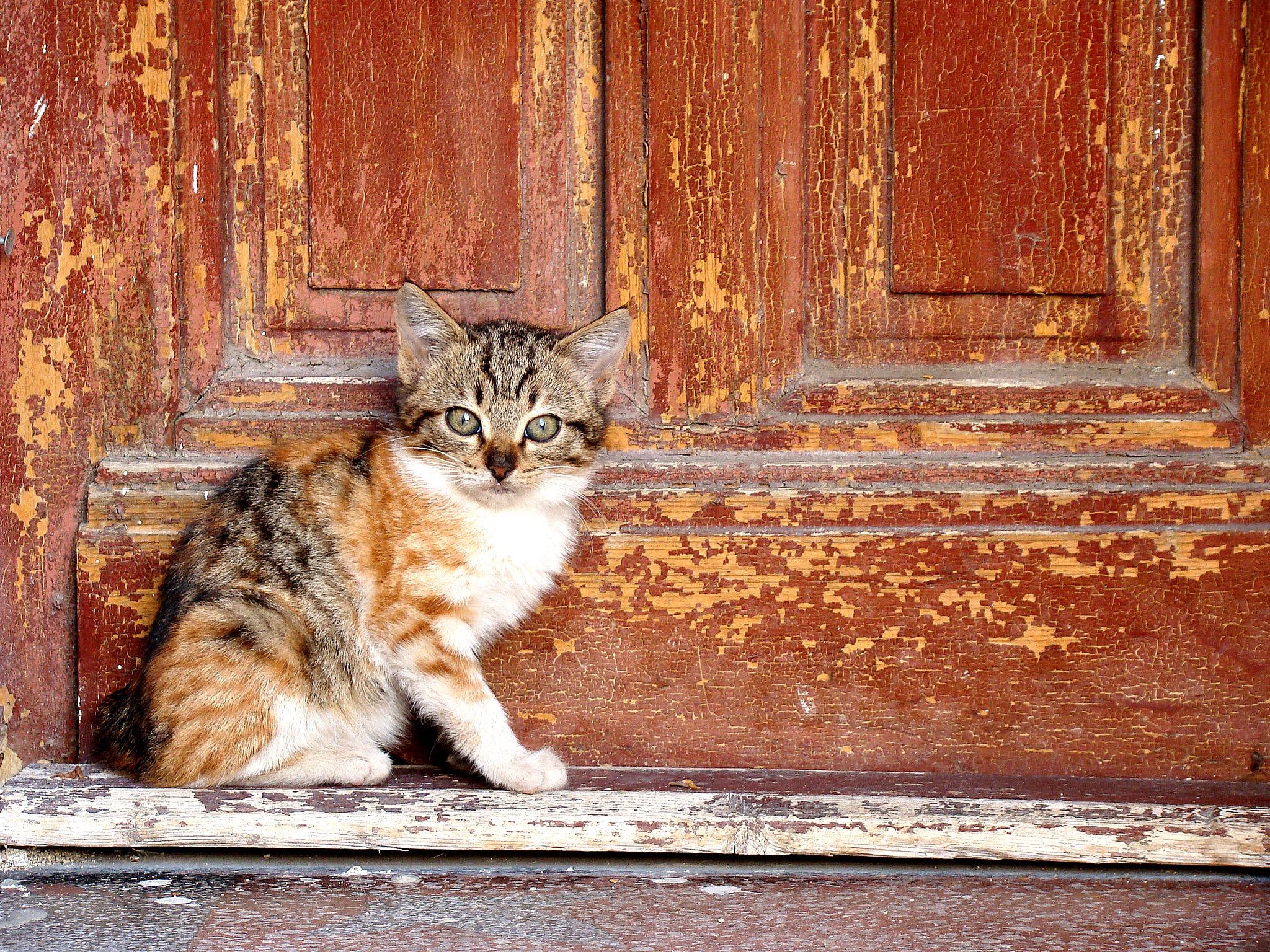 To better understand the startling correlation, the FBI’s National Incident-Based Reporting System (NIBRS) started collecting data from participating law enforcement agencies on animal cruelty, including neglect, abuse, and torture. This switch from summary to so-called “granular” data will, over time, give the FBI a much more accurate reading of the link between animal cruelty and violence against humans. However, it will take between 3-5 years to reveal reliable patterns.

Although more concrete evidence will be available in a few years, the facts are in that those who abuse animals are highly likely to also harm people. What can we do to help?

Parents, if you see signs of animal cruelty in your child’s behavior, don’t ignore it. It is not natural for a child to hurt an animal, so it’s crucial that you get your child the help they need.

It is also incredibly important that we as citizens report to authorities when we see animal abuse happening, for the safety of animals and for the safety of people. Reporting these crimes gets dangerous people off the streets — not to mention you could save an animal’s life!

Crimes against animals are finally being recognized for how horrible they truly are. Although in the past they have been regarded as less intense crimes, those who abuse animals are being rightly convicted of the terrible injustices they’ve committed. And in demanding stricter penalties for animal cruelty offenders, we are protecting other people as well.