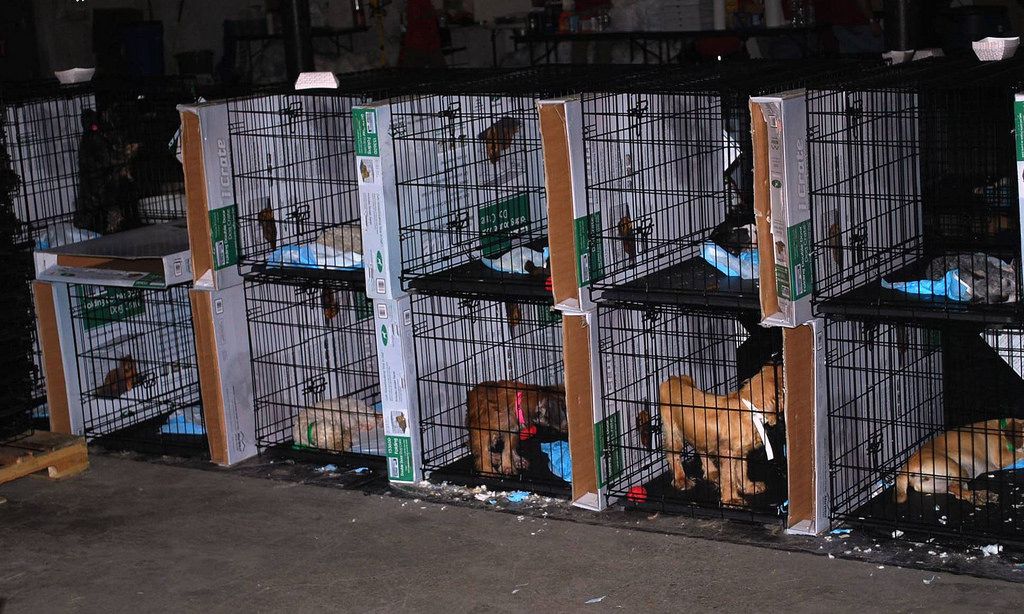 In response to a powerful campaign by the Humane Society of the United States (HSUS), the Ohio General Assembly has finally taken steps to strengthen its animal welfare standards for puppy mills, signing off on legislation that will markedly improve welfare standards for breeding dogs in the state.

The new law, H.B. 506, was sponsored by Rep. Brian Hill, a Zanesville Republican, and includes a host of improvements which match up to those proposed in the Stop Puppy Mills Ohio ballot campaign run by HSUS and their partners.

Previously named as one of the worst states in the US for puppy mills, as listed on HSUS’s ‘Horrible Hundred’ list, Ohio has the second-highest number of puppy mills in the country. If the legislative reforms are signed off by Gov. John Kasich, Ohio will have one of the most comprehensive anti-puppy mills standards in the nation.

“They are among the best practices as we know today,” said bill sponsor Rep. Brian Hill. “These things tend to change over time so having a statute is better than being in the constitution.”

Among the many improvements included in the bill are:

Any retailer that sells puppies must source them from breeders who meet the new standards, regardless of what state the breeder operates in. The provisions included in the bill will come into effect 90 days after Gov. Kasich signs, with the exception of the kennel size changes, which breeders have three years to implement.

Because of the strong reforms covered in Bill H.B. 506, HSUS has suspended their ballot campaign.

“The Humane Society of the United States thanks all of the volunteers who worked on this campaign and whose efforts have resulted in the votes to pass this landmark legislation. Thousands of volunteers helped put a bright spotlight on the puppy mill issue and the lack of meaningful care for breeding dogs,” said Corey Roscoe, the organization’s Ohio state director. “The Ohio General Assembly heard the pleas and, as a result, we are on the cusp of a tremendous leap forward in our effort to ensure that no dog is raised in the filth and misery that is so common in puppy mills.”

With stricter regulations in place, it is thought that many puppy mills will close down for good. Breeders would continue to be inspected by the Ohio Department of Agriculture, and violations would be punishable under criminal law.

Meanwhile, the HSUS hopes that Ohio’s stringent new regulations will pressure the U.S. Department of Agriculture to raise standards for breeders nationwide.

“Their regulations are abysmal,” said John Goodwin, senior director of HSUS’s Stop Puppy Mills campaign.  “Enclosures can be just 6 inches longer than their body. A female can be bred every cycle into her body wears out.”

Although these reforms are set to make huge improvements to puppy mills in Ohio, we still encourage prospective dog guardians to adopt from the many shelters and and rescue a dog in dire need of a loving home.