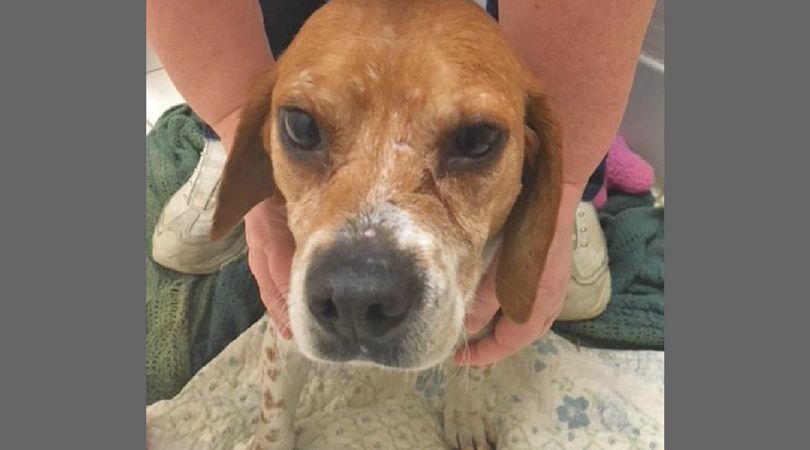 Animal advocates in Ohio — America’s second-largest puppy mill state — are working hard to pass an amendment to the Ohio Constitution that will drastically improve the lives of dogs.

The Humane Society of the United States (HSUS), along with a coalition of 15 animal welfare groups called Stop Puppy Mills Ohio, filed a ballot initiative petition with the Ohio Attorney General in December. Now, they need the support of Ohio voters to approve the new measure. In order to qualify for the November 2018 ballot, they need 400,000 signatures from registered voters in the state. 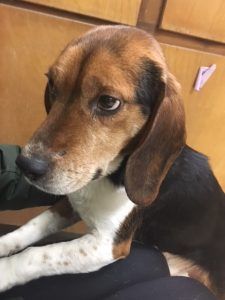 Buddy, a dog rescued from an Ohio puppy mill by HSUS

“The most important thing anyone can do to stop puppy mill cruelty, at least until the end of June, is to gather signatures for the Stop Puppy Mills Ohio campaign,” said John Goodwin, senior director of the Stop Puppy Mills campaign at HSUS. “If you live in Ohio, please sign up for the campaign at www.stoppuppymillsohio.com. If you live near Ohio, please consider a road trip with friends to help this groundbreaking campaign!”

Although there is existing legislation to standardize rules for the welfare of dogs in breeding facilities (The Commercial Dog Breeders Act), the standards themselves have not been sufficiently defined; but if successful, this new amendment would add specific, detailed language to the state constitution regarding the dogs’ care. 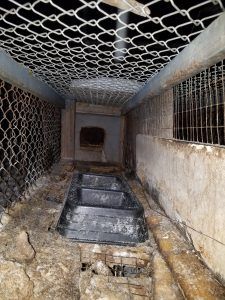 The changes would ensure that female dogs would not produce more than two litters in 18 months, with a maximum of six litters in a lifetime. They would also regulate the style and size of enclosures, and require breeders to provide appropriate food twice a day, access to drinkable water at all times and a minimum of 30 minutes of socialization with humans every day. The legislation will apply to any breeder who keeps eight or more breeding females, and to any individual who sells 15 or more dogs within Ohio, regardless of where those dogs originate from.

Second only to Missouri in the number of federally licensed commercial breeding facilities, an appalling 12 puppy mills from this state ranked in HSUS’ “Horrible Hundred” list last year. Stop Puppy Mills Ohio estimate there are at least 1000 puppy mills in the state, with tens of thousands of dogs currently suffering in deplorable conditions.

“We have an opportunity here to win a major victory in one of the biggest puppy mill states, but we can only succeed if volunteers help us get the signatures that we need,” stated Goodwin.