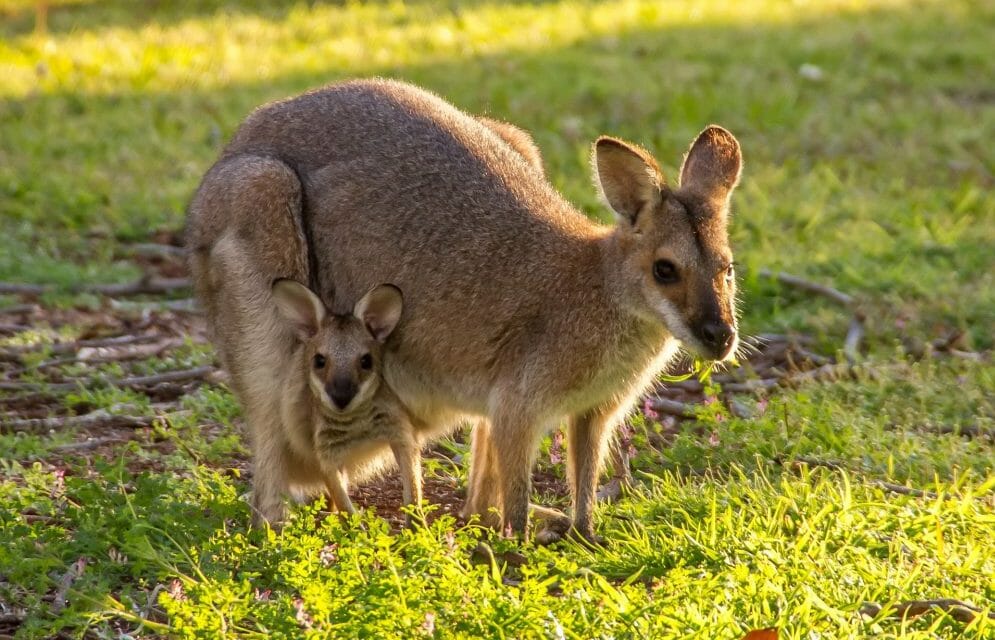 Nordstrom announced plans this month to ban exotic animal skins from its clothing lines starting in 2021- making it the first U.S. based company to do so.

Nordstrom’s Chief Merchandising Officer Teri Bariquit told CNN.com that Nordstrom’s private labels stopped using fur and exotic skins years ago, and the company was one of the first retailers to close its fur salon and stop selling raccoon dog fur.

Bariquit called the upcoming ban a “natural next step.”

The changes — which apply to Nordstrom, Nordstrom Rack, Last Chance stores, and e-commerce sites — are slated to take effect at the end of 2021.

In the meantime, the company is encouraging its partners to “re-evaluate their use of fur and exotic animal skins,” according to a statement about the new policy.

The department store is partnering with the Humane Society of the United States for its new exotic skins- and fur-free initiatives.

In keeping with increased consumer demands for cruelty-free products, Nordstrom is the latest of numerous companies to have banned fur products, or pledged to become fur-free, in recent years. Last October, Macy’s announced that it would stop selling fur by 2021. Chanel, Calvin Klein, Tommy Hilfiger, Gucci, and Michael Kors also have committed to going fur-free.

Lady Freethinker applauds Nordstrom’s decision to move away from animal-derived clothing and hopes that more companies will join this growing trend of  cruelty-free fashion.