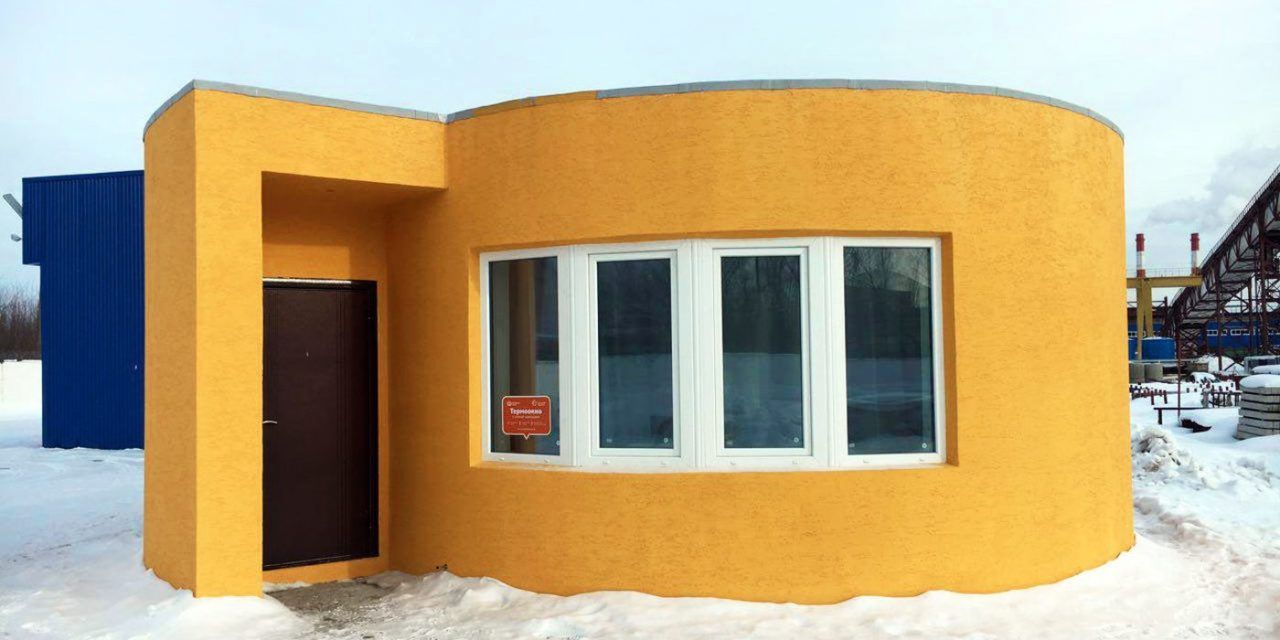 Nikita Chen-yun-tai describes himself as “a man with a mania for automation.” His latest invention, created with San Francisco startup Apis Cor, is a mobile 3D printer that builds entire homes from scratch.

Chen-yun-tai’s objective is to provide worldwide access to better housing. The 400-square-foot houses generated by his 3D printer are eco-friendly, efficient, and reliable, designed to last for 175 years. They cost just over $10,000.

The affordable housing movement is taking off, and 3D printed houses are more affordable than most. They save money by reducing the costs of hiring construction workers and cleaning up debris, and remove the need for buying or renting multiple pieces of specialized equipment.

One exciting application for 3D printed homes is in disaster relief, where the technology makes it possible to quickly rebuild communities devastated by natural disasters. When disaster strikes, there’s often a shortage of specialised construction workers and tools. In the near future, 3D printing teams will be able to speed up the rebuilding process by months or years.

Chen-yun-tai’s Apis Cor 3D printer isn’t the first one designed to build houses. Previous 3D printers, however, have only been able to print out separate parts that needed to be assembled by hand. The Apis Cor builds houses almost entirely in one piece. The printer -which looks like a small crane- lays down layers of concrete mixture to create the walls. A small crew removes the printer once the walls are built, and then lay the roof manually. Finally, contractors install windows, insulation, and appliances. This video shows the Apis Cor’s innovative building process.

The 3D printer is versatile and able to make use of locally available building materials, including clay, concrete, and more.

Apris Cor has already built a prototype home in Russia and plans to begin printing homes in Europe, Asia, Africa, Australia and North and South America. Chen-yun-tai has said he’s willing to go as far as Antarctica if someone there wants an Apis Cor home, but why stop there?

Citing Elon Musk as his inspiration for thinking globally and changing the world, Chen-yun-tai says that he wants to be the first person to 3D print dwellings on Mars.

SIGN: Justice for Cat Slammed On Concrete and Left to Suffer in Dumpster 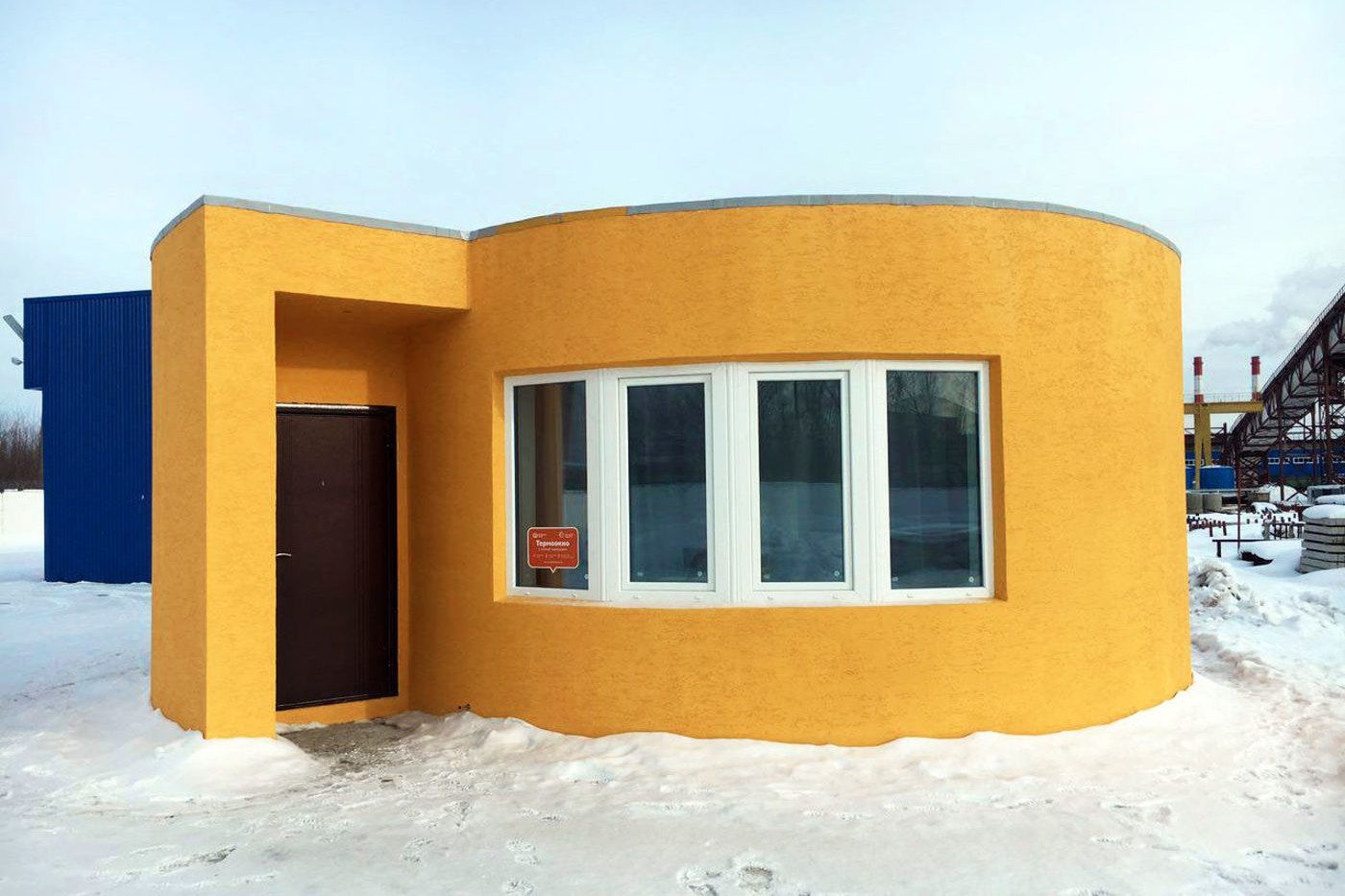