New York State Bans the Use of Elephants for Entertainment 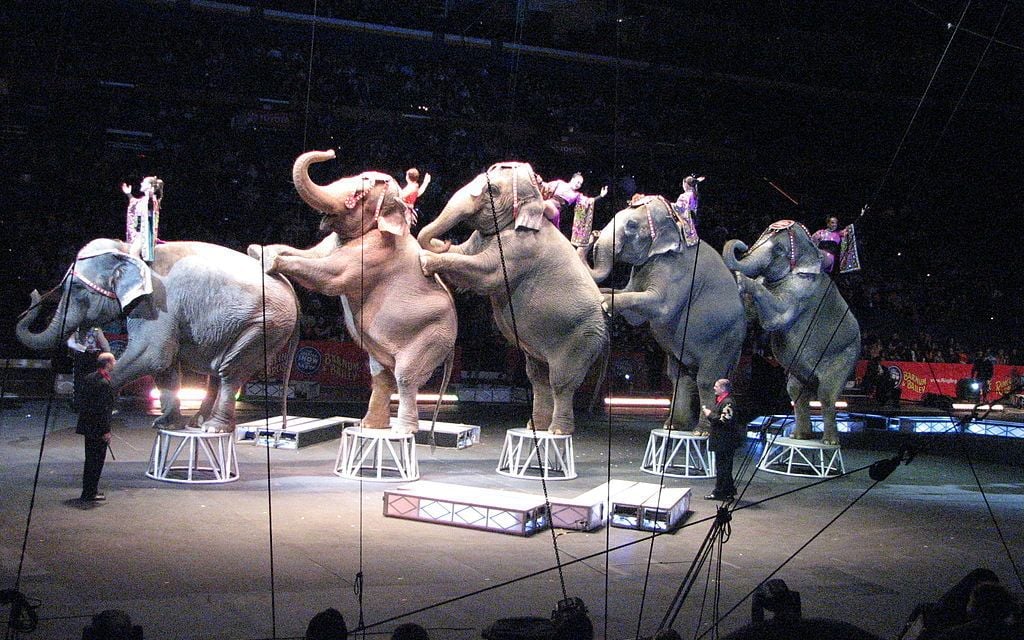 On Thursday, Oct. 20th, Gov. Andrew M. Cuomo of New York signed the Elephant Protection Act into law, prohibiting the use of elephants in entertainment settings such as circuses and parades. Those caught breaking the law face a penalty of up to $1000 per violation.

New York has been making strides toward passing such legislation for several years now, but the bill, sponsored by Senator Terrence Murphy and Assemblywoman Amy Paulin, just passed through state legislature in June.

Gov. Cuomo said in a statement that “the use of elephants in these types of settings is dangerous to their health and potentially abusive. The Elephant Protection Act furthers this administration’s efforts to fight animal cruelty and create a stronger, more humane New York.”

Similar efforts to protect elephants were enacted by New York City Mayor Bill de Blasio, who in July signed a bill that prohibits exploitation of all wild and exotic animals — including elephants, tigers and bears — for entertainment purposes in the five boroughs of the city, a move supported by animal protection organizations like Empire State Humane Voters (ESHV), The Humane Society of the United States (HSUS) and PETA. 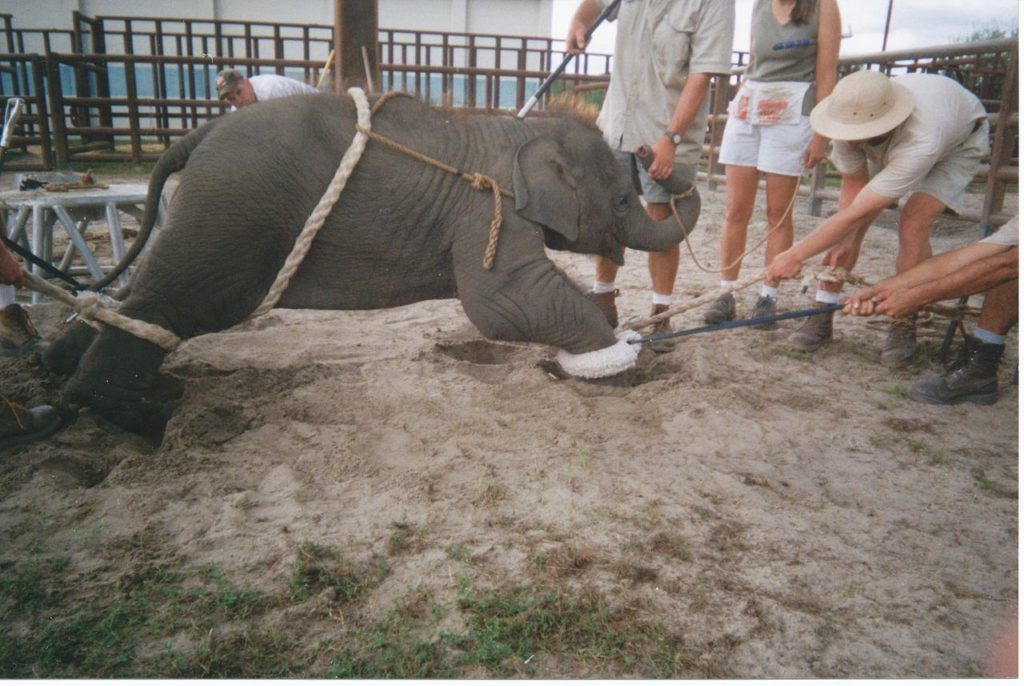 New York is now the second state in the country to ban elephants for entertainment, following in the footsteps of Illinois, which became the first state to do so in August. Although these state laws protect elephants from cruel exploitation, they do not apply to other exotic animals frequently used for entertainment. They also do not apply to elephants in zoos, despite widespread evidence of abuse and the fact that the giant animals are naturally unsuited to life in captivity.

In the wild, elephants travel in tightly knit packs for safety and comfort, and mothers remain with their offspring well into the latter’s adult life. In circuses and zoos, mothers are forced to watch humans rip their young away from them, at the heavy emotional and physical expense of both animals. It’s commonplace to beat and whip performing elephants into submission, and keep them in solitary confinement unless they are on stage.

No animal deserves to be exploited for the sake of entertainment. Victories like those of New York and Illinois are steps in the right direction, but there are still approximately 16 travelling acts that include elephants in performances. To find out your state’s stance on elephant protection, and learn how you can effect positive change, contact your local and state representatives. 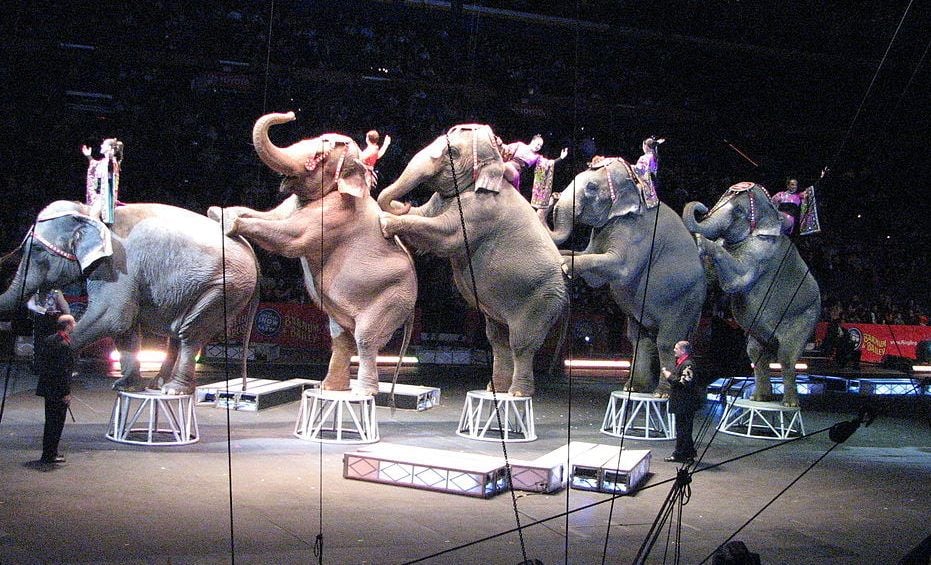