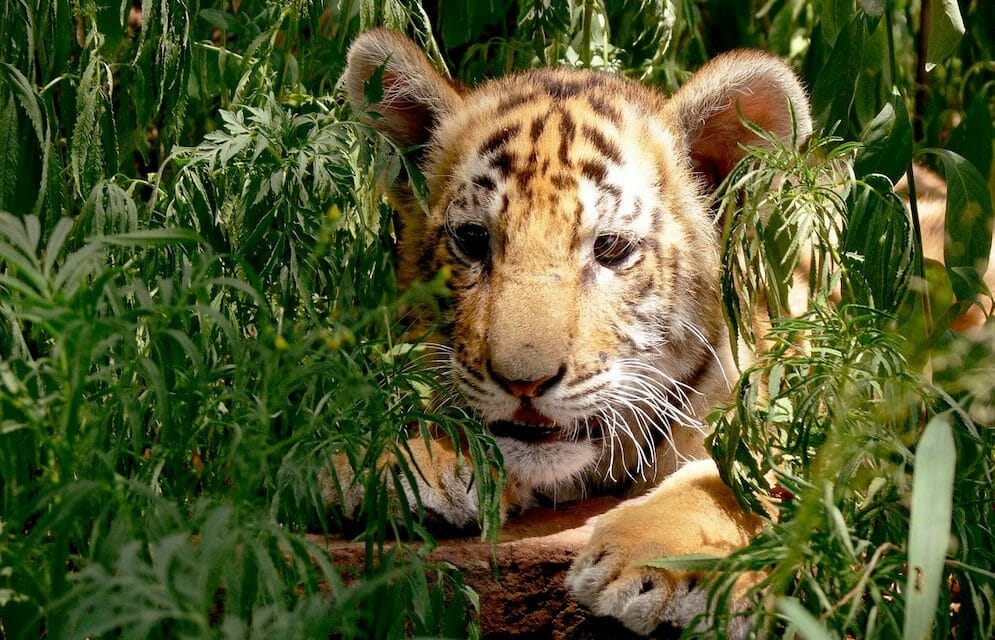 In a victory for animal welfare, the General Assembly of Virginia has passed a new law banning public contact with captive wild animals, including lions, tigers, bears and monkeys.

Signed into law on April 2 by Gov. Ralph Northam, Senate Bill 1030 makes it illegal for any animal “keeper” to provide or offer direct contact with a “dangerous captive animal” to any member of the public, whether in exchange for payment or not.

In effect, the new legislation will prevent people in Virginia from “petting” these captive animals or posing for photos at cruel roadside zoos and tourist attractions, helping to bring an end to the suffering of innocent animals carelessly used for human amusement.

The bill was passed before the airing of Netflix documentary Tiger King: Murder, Mayhem and Madness, which offers a glimpse into the big cat industry’s greed and exploitation. It will come into effect on July 1, 2021. Anyone violating the law will be guilty of a Class 3 misdemeanor and subject to a fine of up to $500.

The Commonwealth already has a ban on the private ownership of big cats, but shockingly, there are thousands still being kept as “pets” in the United States. To help save these lions, tigers and other wild felines from unnecessary suffering, please sign LFT’s petition urging House and Senate leaders to pass The Big Cat Public Safety Act (BCPSA).