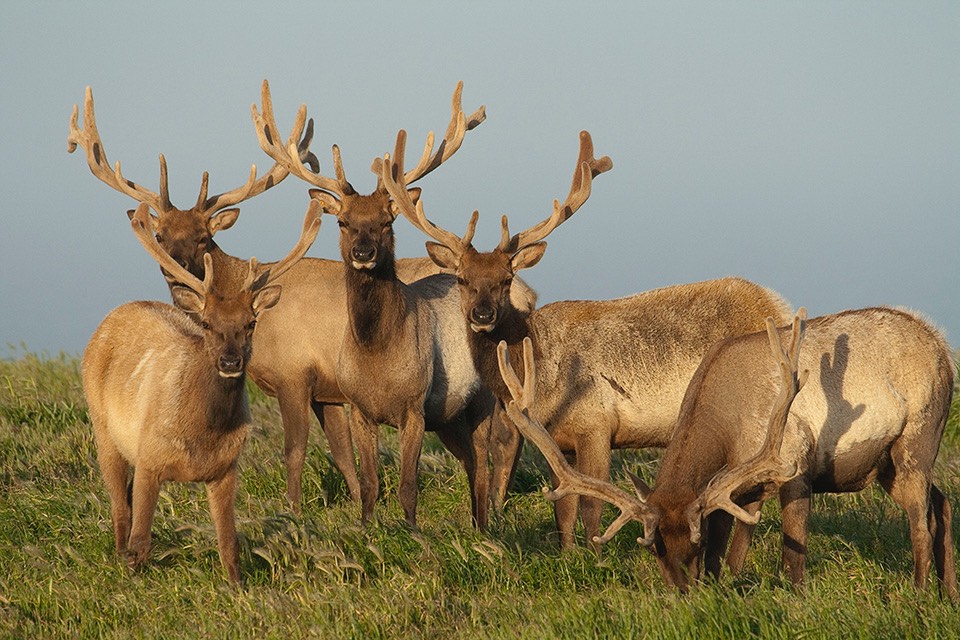 A new report shows cattle ranching is polluting ocean water and creeks to unsafe levels for people and the environment near Point Reyes National Seashore in California— the same area that’s home to rare tule elk whose controversial “management” of being shot to death by wildlife officials has created headlines and public outrage.

Those levels mean water recreation in Kehoe Lagoon and Drakes Estero — from wading and swimming to kayaking — poses a serious health risk for people wanting to access the public land.

Discharge of cattle manure is the cause of the contamination, via runoff from inadequate or nonexistent septic systems at the ranch facilities, the report noted.

While park officials allowing subsidized, private ranching at the seashore is clearly resulting in environmental damage and public health hazards, it’s also creating contentious — and fatal — conditions for the rare and iconic tule elk who are natural inhabitants of the Point Reyes area.

Tule elk are routinely shot to keep the Drakes Beach herd at just 140 animals, in a reported effort to “manage” grazing land designated to a handful of private ranchers.

The National Park Service’s current policy also confines hundreds of tule elk in a fenced-in enclosure, where many have died from alleged starvation. Meanwhile, the subsidized ranchers continue to call for extended leases to keep their cows grazing on the public land.

The report shows that “having thousands of privately owned cows inside a national park unit is a bad idea,” said Jack Gescheidt, tule elk consultant for In Defense of Animals, in a statement released by the Center for Biological Diversity.

“Millions of gallons of annual bovine feces and urine inevitably find their way into park waterways where an unsuspecting public wades, paddles and splashes,” Gescheidt said. “Point Reyes is the antithesis of the pristine haven for wild animals — and visiting humans — the public expects in America’s national parks.”

If you haven’t already, please sign our petition demanding an end to fenced-in tule elk, who have roamed for centuries.

SIGN: Take Down Fence to Save Rare Tule Elk From Starving to Death