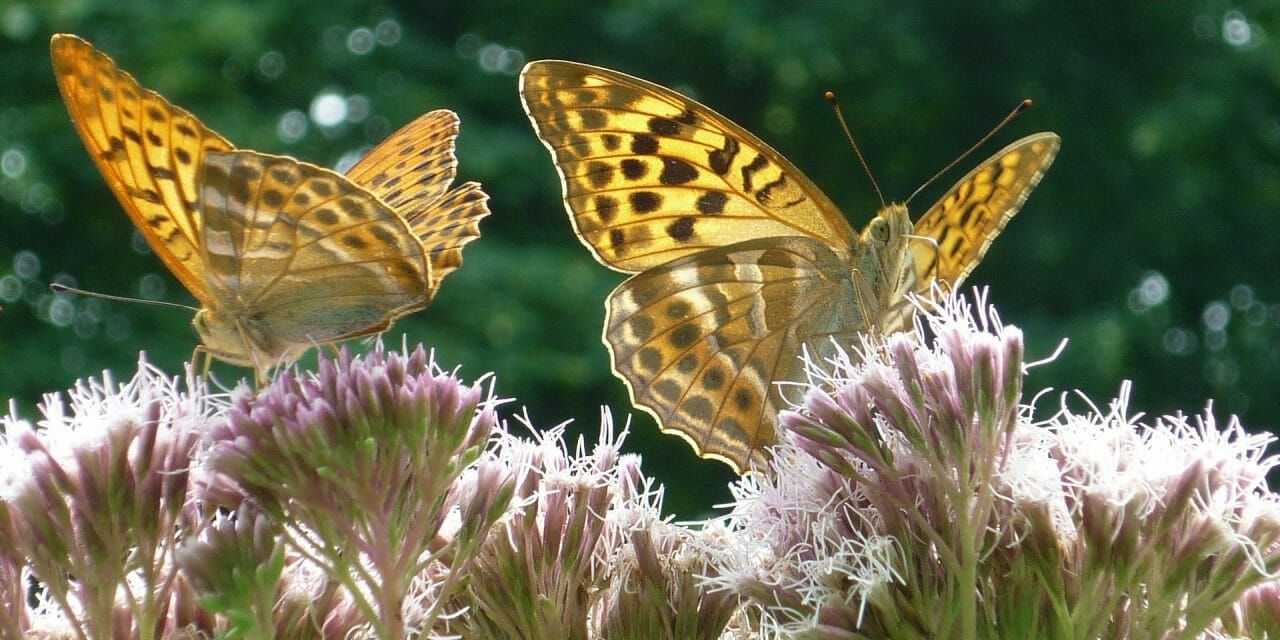 Picture of High Brown Fritallary by jurgko via Pixabay, CC BY 0.

A small brown butterfly called a High Brown Fritillary was once a common site across southwest England. As human settlement and farmland spread and intensified, the Fritillary’s habitat shrank. Today, its population is just 10 percent of what it was in the 1970s, making it one of Britain’s rarest and most endangered butterflies. Determined to prevent its extinction, British charity National Trust hopes to boost the butterfly’s population by restoring 60 hectares (about 150 acres) of its natural habitat. 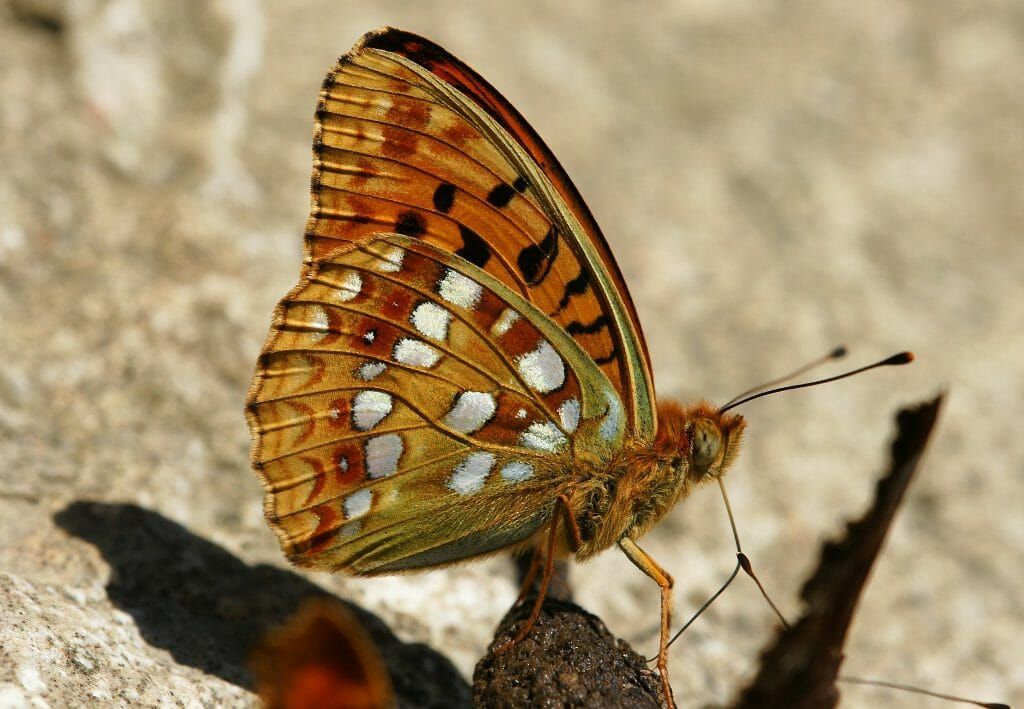 “We’ve witnessed a catastrophic decline of many native butterfly populations in recent decades but initiatives like this can really help to turn the tide,” said Matthew Oates, a National Trust nature expert and butterfly enthusiast. “Combined with increased recording and monitoring efforts, there is significant hope for some of our most threatened winged insects.”

This butterfly won the lottery, literally

This project was given wings by a surprising funding source – the People’s Postcode Lottery.

“We are delighted to see [the lottery] supporting significant conservation activity across England and Wales to improve a range of priority habitats, from coastal slopes and chalk grasslands, to woodland pasture, and to safeguard species that call these places home,” said Clara Govier, Head of Charities at the People’s Postcode Lottery.

In total, the subscription-based lottery gave £750k (over a million dollars) to National Trust, £100 (~$141,000) of which has been allocated for the butterfly habitat restoration project, which will focus on restoring land near the Exmoor and North Devon coast.

“Exmoor’s Heddon Valley supports the strongest population of High Brown Fritillary in England, but even here the butterfly remains at risk,” said Jenny PLackett of Butterfly Conservation. “Ongoing efforts to restore habitat and enable the butterfly to expand are crucial to its survival.” 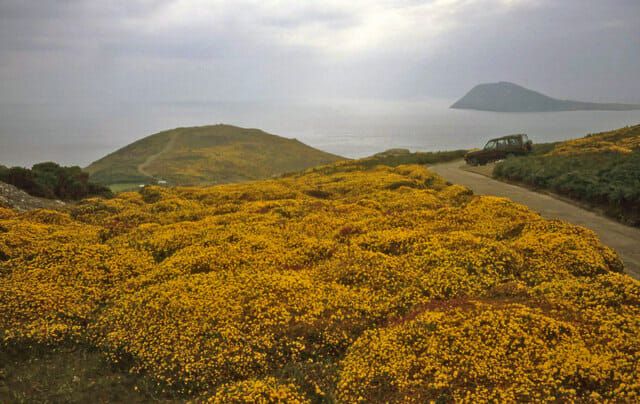 Picture of lowland heath at Gwyddel in Wales by Trevor Rickard via geographic.org.uk CC BY 2.0.

Many butterflies have become endangered in recent years, but for some reason the High Brown Fritillary was particularly susceptible to changes in human activity. Perhaps its dramatic decline can be explained by its reliance on human interaction with its habitat. The butterfly lives in moorlands, which are a man-made habitat containing heather, small shrubs, wild flowers, and grasses. They like living close to woodland pasture, characterized by a mix of ancient trees, the presence of grazing animals, open grassland or heathland, and dead wood. Since humans have started farming more intensively and agriculture has tended more to monoculture, the butterfly’s traditional habitat has also changed. 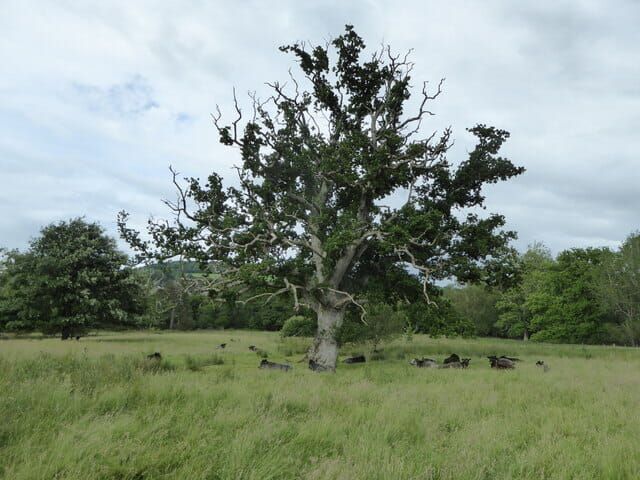 Picture of a wood pasture by Maurice D. Budden via geographic.org.uk, CC by 2.0.

To restore the butterfly’s habitat, the National Trust will need to introduce open spaces and controlled grazing. Ponies and cattle are important in maintaining the habitat by breaking up a fern common to the area – bracken. By suppressing the fern, grazing animals leave enough space and sunlight for the butterfly’s main food source to grow – violets!

Not only will the project boost Britain’s dwindling High Brown Fritillary, it will also help other species that share its habitat, including another type of butterfly, the Heath Fritillary, and birds like the Dartford Warbler and this Nightjar.

The Nightjar is another species that will benefit from National Trust’s restoration of Devon’s northern coastline. Picture by Dûrzan cîrano (Own work) CC BY-SA 3.0 or GFDL, via Wikimedia Commons

The National Trust will use the remaining £650k to fund other restoration projects across Britain. Some of their plans include creating ponds, planting trees, building bat boxes, restoring wildflower meadows to benefit nesting birds, and restoring other grasslands on the North Pembrokeshire coast and the White Cliffs of Dover.

Matthew Oates is grateful to the National Trust supporters who have helped the Trust achieve its goal. “We are dedicated to protecting struggling wildlife like the High Brown Fritillary, and saving our beautiful countryside for future generations.” 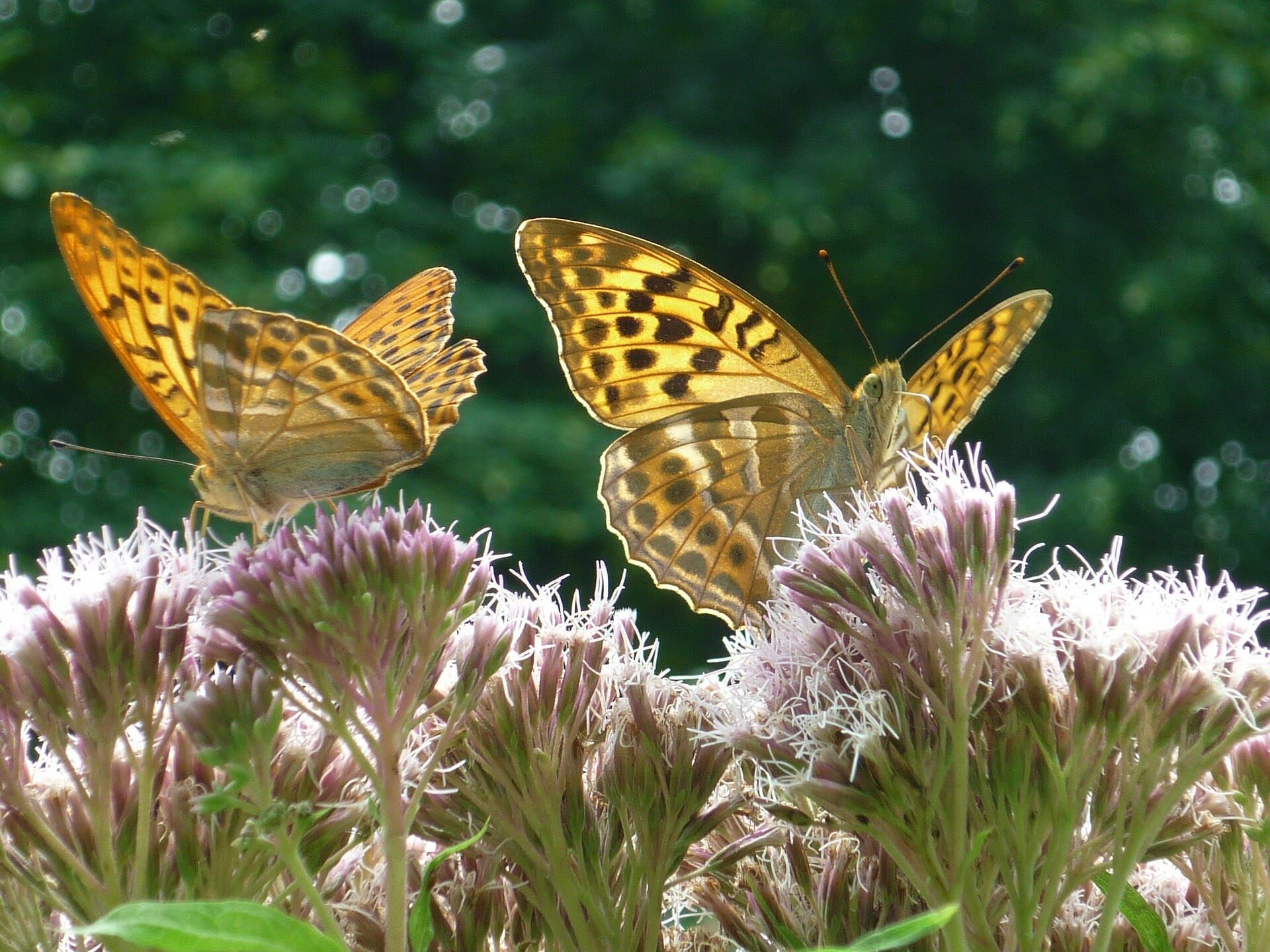