The Beloved Monarch Butterfly is Now in Dire Peril 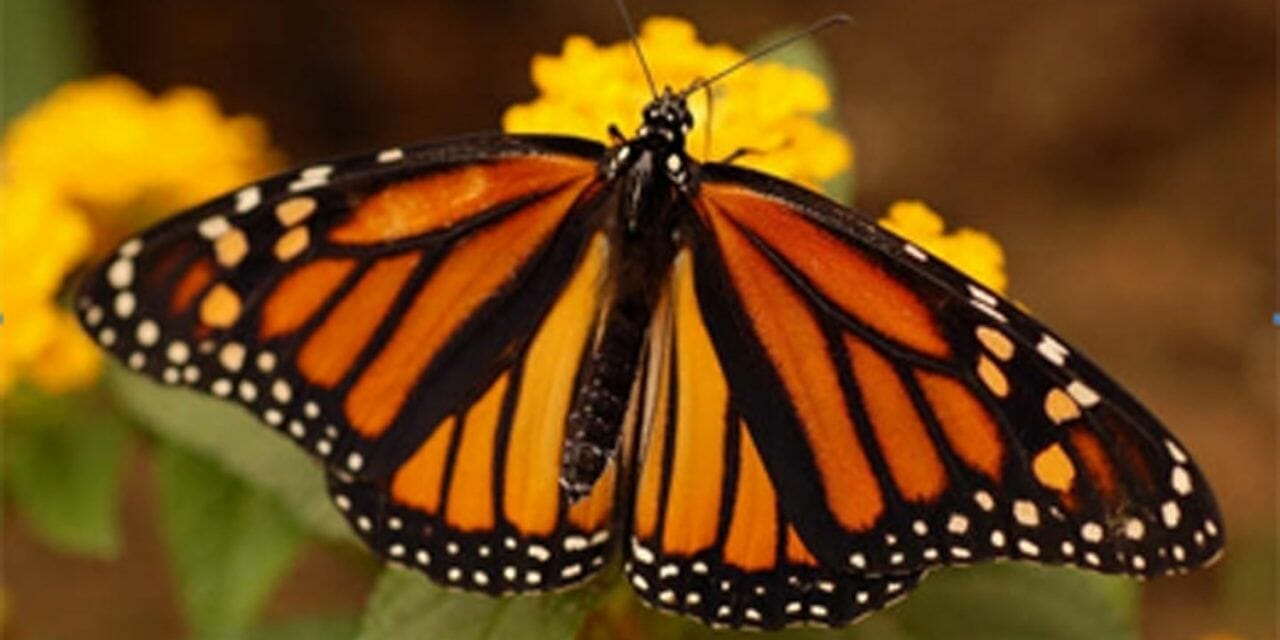 What do the Monarch butterfly, Caribou, and the Pink-footed Shearwater have in common? According to the semi-annual Committee on the Status of Endangered Wildlife in Canada (COSEWIC), they all lead a precarious existence. If nothing is done to protect them and their habitats, they could become extinct.

The 31-member committee, made up of representatives from federal agencies, provincial and territorial governments, scientists, co-chairs from the Species Specialist Subcommittees and a co-chair from the Aboriginal Traditional Knowledge Subcommittee, assessed 40 wildlife species and found 13 species were endangered, 6 threatened, and 11 of special concern. Another 4 species didn’t have enough data to accurately evaluate, and just 6 of the 40 species evaluated were listed as “not at risk.”

Sadly, this is just the tip of the iceberg. COSEWIC assesses Canada’s wildlife every year, and in total, about 500 species are currently listed as “at risk.”

Snapshot: 3 Species at Risk of Extinction 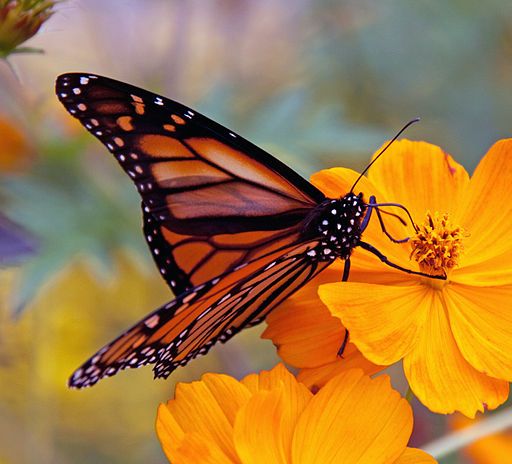 This brightly colored and iconic butterfly travels to more places and farther than some people ever do. Many of these little insects escape treacherous Canadian winters by flying all the way to Mexico every year – about 3,000 miles. Although they only live two to six weeks and breed several times during the journey, according to the National Geographic, the new generation of butterflies know how to get back to their northern home.

Unfortunately, the milkweed Monarch butterflies rely on for food get sprayed with herbicides, endangering their existences. 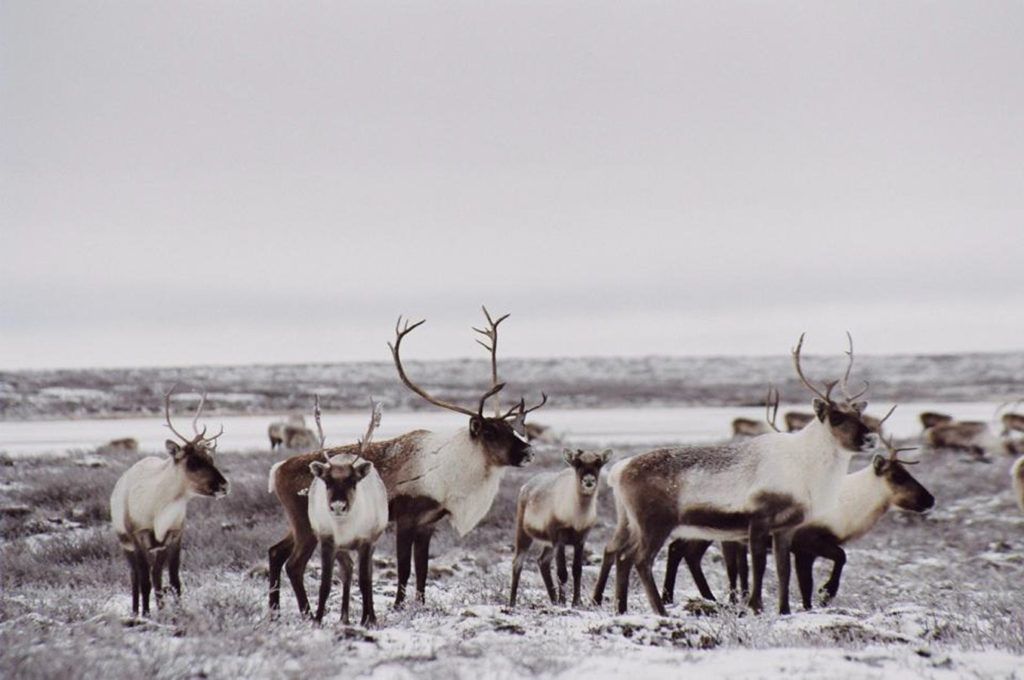 Like Monarch butterflies, Caribou migrate hundreds of miles each year. There are dozens of Caribou herds that live throughout Canada, but COSEWIC focused especially on two types: barren-ground and a rare Torngat Mountain population. Barren-ground Caribou were listed as threatened, while Torngat Mountain Caribou were listed as endangered. The barren-ground Caribou only have one calf each year, and travel to the Arctic tundra to give birth. A combination of factors, such as climate change in the Arctic and an increasing presence of people in migratory zones, interferes with the Caribou’s delicate migratory and breeding patterns. According to WWF-Canada, they’ve lost over half of their population. 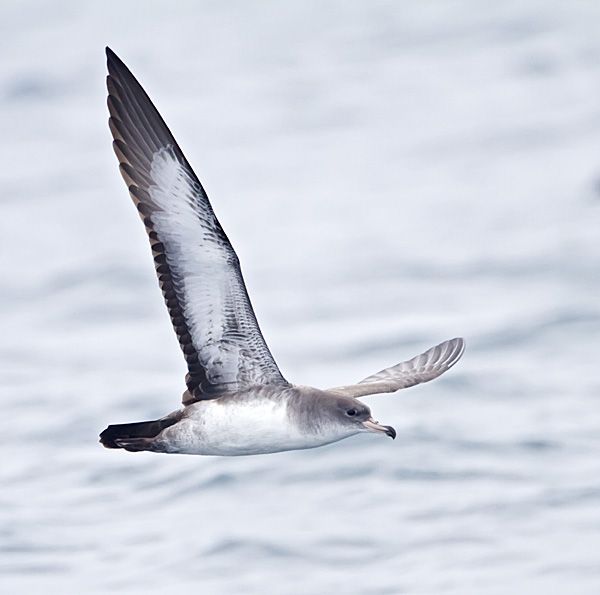 A unique bird that migrates all the way from small islands off the coast of Chile to Canada’s west coast in the summer month, the pink-footed shearwater is also listed as endangered. Traveling so far (over 6,000 miles) puts the bird at a variety of risks. Along the way they face numerous predators and become victims to fishers.

Many of the endangered or threatened species, like the monarch butterfly, migrate. This makes protecting them especially difficult, as they travel thousands of miles through varying environments, and move between countries. Environmental changes, human interference, predators, and many more factors put a strain on these species and make management more challenging.

Dr. Eric B. (Rick) Taylor, a chair member on COSEWIC and a professor at the University of British Columbia told Lady Freethinker that countries need to develop “common assessment methods” and “unified protection” to protect species that migrate transnationally.

What you can do to protect at-risk species

In the fall of 2017, COSEWIC will submit their findings to the Federal Minister of the Environment and Climate Change. Taylor said he hoped the federal government would act upon COSEWIC’s assessments to list barron-ground caribou under the Species at Risk Act (SARA). According to the Species at Risk Public Registry, the purpose of SARA is to provide “for the legal protection of wildlife species and the conservation of their biological diversity.”

However, there are other small things individuals can do to encourage at-risk species like the monarch butterfly. Planting milkweed, refraining from using pesticides, and using backyard feeders to attract and help butterflies are just some of the ways you can make a difference.