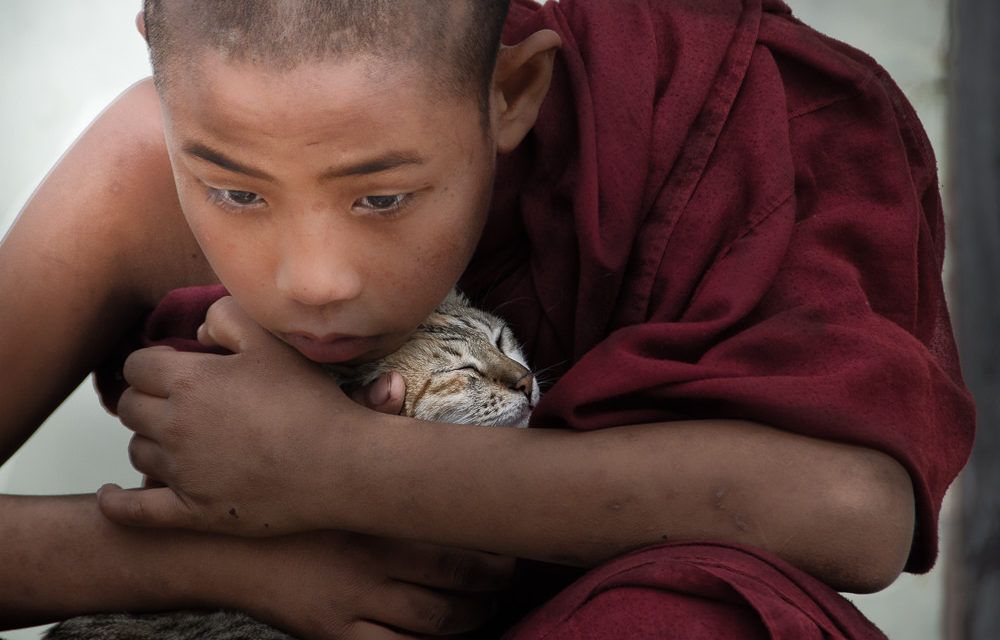 A new, feature-length vegan documentary premieres next month, exploring the link between spirituality and compassion to all living creatures.

A Prayer for Compassion focuses on people who are already spiritual or religious. The documentary strives to inspire and motivate these individuals and communities to expand their compassionate behavior to include all life, regardless of species, and advocates for a plant-based lifestyle.

“I’m so excited to finally bring A Prayer for Compassion to audiences around the world,” says director and producer Thomas Jackson. “I feel it’s time we challenge ourselves, as people of faith, to truly live the teachings of compassion that are at the heart of all spiritual and religious traditions. The future of our children depends upon it.”

The film sees Jackson travel throughout America and the Indian subcontinent, stopping in Morocco to attend the UN World Climate Conference. He speaks with a variety of individuals about the relationship between the world’s religions and their treatment of all living beings.

Across the globe, more and more people are choosing to consume a plant-based diet every year. Once dismissed as a passing phase, veganism is working its way into the mainstream globally.

“I researched vegans’ religious and spiritual lives as part of my undergraduate degree in religious studies back in the 1980s,” says the film’s producer, Victoria Moran. “Now, vegan living and animal issues have entered mainstream conversation, but religion, which could be at the forefront, has shied away.”

A Prayer for Compassion’s world premiere is scheduled for March 5 at the School of Visual Arts Theatre in New York City.

From March 6, it will be available for viewings in select theatres, churches, and community centers; those interested in watching are welcome to organize their own showing.

Regardless of faith or belief, adopting a plant-based diet is a step towards a kinder, healthier planet that we can all agree on.