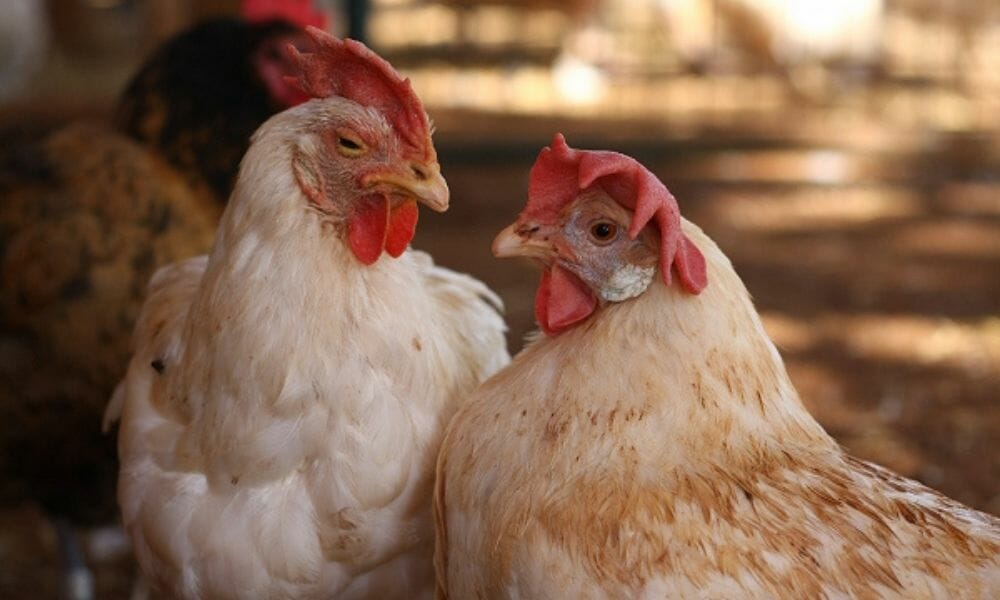 Egg-laying hens in Nevada will no longer languish in small, cramped cages, thanks to a new bill that Gov. Steve Sisolak signed into law.

Assembly Bill 399 bans the confinement of egg-laying hens in cages and the sale of all eggs from caged hens. The bill also requires enrichment for the animals, including providing perches, nests, and dust-bathing areas to encourage natural behaviors.

Most egg-laying hens at factory farms spend their entire lives in these cages and are never able to fully spread their wings, according to the Humane Society of the United States (HSUS).

“Picture a cage the size of your home microwave and now picture eight chickens being stuffed in that cage,” HSUS vice president of farm animal protection Josh Balk told the Reno Gazette-Journal, adding that about 100 million, or 30 percent, of egg-laying hens in the United States are now cage-free.

In addition to improving conditions for birds, cage-free environments prevent the spread of diseases like salmonella, which easily transmits from bird to bird in cages.

While Nevada’s new law excludes small farmers with 3,000 or fewer hens, and a “cage free” environment does not necessarily imply humane treatment, this legislation marks a step forward in the fight to end cruelty against farmed animals.

Billions of animals suffer short, horrible lives and endure excruciating deaths every year at factory farms in the United States. Sign Lady Freethinker’s petition to fight back against this horrifying and unsustainable industry, encouraging legislators to support the Farm System Reform Act, which would move the country away from our broken and inhumane food system.